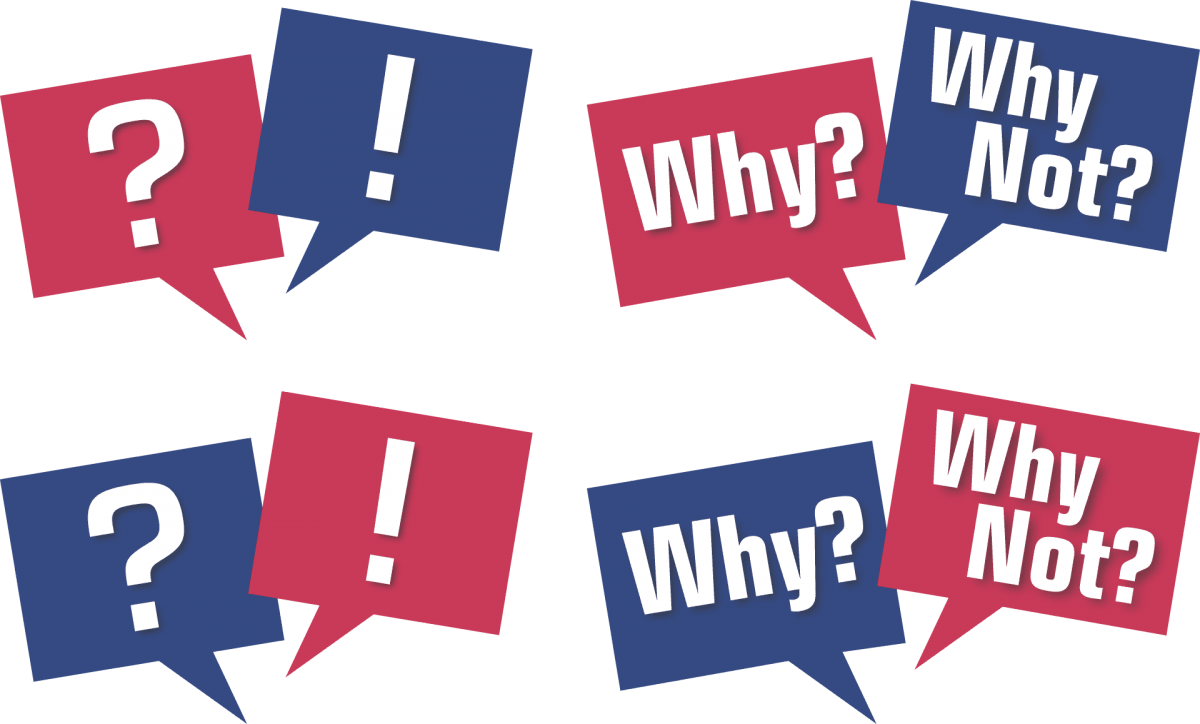 Few offenses are more aggravating to investors In the investor/manager communication process than being misled. Who hasn’t been subject to the frustration of trying to ascertain a clear answer from an alternatives manager about an issue germane to the investor’s ultimate decision to invest or not to invest? Unfortunately, this avoidance practice is widespread and persistent, falling into the passive stance of a sin of omission.

In the Bible, James the Just describes such a sin as "Anyone, then, who knows the good he ought to do and doesn't do it, sins." A sin of omission is one resulting from not doing something. It is generally used in contrast to sins of commission, or sins that one actively commits. Both forms of sin imply the offender overtly and knowingly understood his actions.

It’s often not what a manager reveals that tells the story, but what the manager leaves out. While all of the examples below involve an active stance, they are prime examples of the avoidance practice embodied in sins of omission. Alternatives investors are particularly incensed when served up one of these communication fails.

The Sidestep:  When unsure of how to answer a potentially sensitive issue or not knowing the intent behind an investor’s question, managers are often guilty of bypassing or avoiding a direct answer. Some of the common pitfalls this tactic is triggered by include questions about an unfavorable performance shortfall, a management or operational weakness within the firm, or fees. Regardless of the focus, investors are never satisfied by the non-answer answer, nor are they fooled by the redirect to another topic without closure to the original question. Practice answering these issues before they are asked, and while the recipient may not like the answer, they will respect the candor.

The Bait and Switch:  Anyone who has ever shopped for a car has seen examples of this sales tactic. Car dealers frequently advertise a product with the intention of persuading customers to purchase a more expensive product once they have the customer in their showroom. While there may have been one car available at the lowball advertised price, the salesman will regretfully inform a potential buyer that it is no longer available, but there are many higher end vehicles in stock that would be far more suitable.

Alternatives funds often include different share classes or “special” deals for early stage investors to encourage the faster growth of a young fund. While performance data for the varying share classes will reflect the differences in fees, managers sometimes will tout the best share class performance even while that share class has been closed to new investors. It’s not generally helpful to show potential investors what they can’t have; being clear and direct with what is actually available for investment is the better way to market.

The Red Herring: A red herring is commonly considered as something that misleads or distracts from an important issue. It’s used typically by one party to divert attention from the real topic of interest of the other party. Historically, the term refers a particular dried red fish which has a strong and unpleasant odor.

Investors are particularly sensitive to this avoidance tactic when they are unable to get answers to the issues that are most important to or concern them. Fox hunters used to use red herring as a distraction to confuse hounds from catching the fox during the hunt. But if alternatives managers attempt to distract investors from getting to the heart of a sensitive issue, almost assuredly they will suffer the consequences. As Italian lore goes, “the fish stinks from the head.”

The Dodge Ball:  Dodge ball is a game in which players on two teams try to throw balls at each other while avoiding being hit. The action word here, dodge, also refers to a clever or dishonest trick done in order to avoid something. For example, when investors and managers are engaged in a dialogue about alternatives, if the manager ducks a direct answer to a direct question, and simultaneously throws extraneous data or questions back at the investor, it can be said that is a communications dodge ball. Investors generally notice this tactic and are not amused or, more ominously, distracted from their focus.

The Brush Off: During the course of a manager/investor information exchange, there are bound to be areas of sensitivity that arise for the manager to navigate. Discounting or ignoring an investor’s probe into one of these is always received as a refusal to communicate meaningfully. Worse, this practice creates a feeling of being dismissed or minimalized for the recipient, something no manager should ever strive to achieve. Not only is this tactic disdainful, but it can effectively shut down the conversation when it occurs and prevent the dialogue from progressing further on any topic.

Far more effective would be for the manager to acknowledge the difficulty of providing a satisfactory answer to a sensitive topic, but to honestly try providing as much information as is possible at the time. Some examples where brush offs have occurred include investor probes into areas of pending legal actions, confidentiality involving an investment deal in progress, or a matter of personal nature, such as divorce or illness, which impacts the business.

The Drive By: Similar to the brush off, this communication faux pas occurs when a cursory or flippant answer is offered up by a manager that conveys, intentionally or not, a dismissive attitude towards the investor’s right to ask such a question. Stemming from the urban term drive by, describing a gun shooting from a passing vehicle, such communication actions are considered hasty and careless and imply that either the investor was wrong to ask the question or the answer is so inconsequential that a flippant treatment is appropriate for the manager to offer. Neither assumption does the manager any favors in earning the investor’s respect, or investment, most likely.

The Smoke Screener: This is the crown jewel of obfuscation tactics in communication. When an answer is proffered that is designed to disguise the truth, confuse, or mislead the questioner, the manager is throwing up a smoke screen. Originally coined to describe an action that inhibits enemy observation of military actions, locales, or troop strength, in its communication jargon, it is a deceptive technique that skirts the line of overt lying.

Managers and their marketers have unfortunately become skilled at using this communication sin in an effort to distract from perceived weaknesses or unflattering information, but invariably investors are turned off by having smoke blown in their face when they try to ascertain the truth of a matter. The result makes the manager look glib or dishonest, or both. In the end, sins of omission and sins of commission both should be avoided. But managers who are guilty of committing omissions might just find that it is what they leave unsaid that costs them the deal.