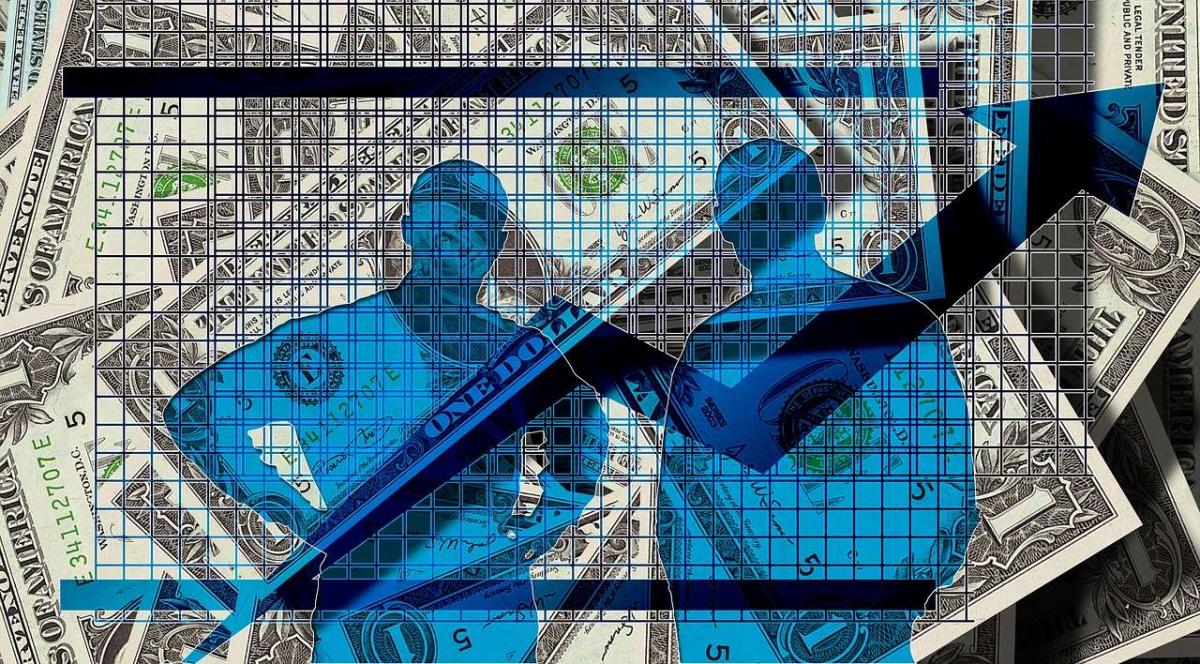 A new Credit Suisse report about hedge fund investors’ appetites, titled “shifting tides,” comes to the somewhat re-assuring conclusion that, in some respects at least, the shift isn’t what one might fear. The report begins with the simple observation that 2016, a year that began with unexpected swings in many basic commodity prices, and continued with the unexpected victory of the “leave” faction in the Brexit referendum, was a “challenging” year for the hedge fund industry, “replete with media headlines forecasting a decline for the industry.” Playing Catch Up Many funds had a very disappointing first quarter in 2016 and “spent the subsequent three quarters playing catch up.”  Less than one- third of the institutional investors surveyed reported that their allocations to hedge funds had met or exceeded their expectations in 2016. Further, the kind of allocations that investors are making has shifted. They are less interested than they used to be in broadly defined strategies such as Equity Long/Short Fundamental. They are more interested in equity L/S funds with a specific sector focus (health care for example). All that said, though, the good news is that institutional investors in particular remain committed to the hedge fund industry.  A healthy 87% say they intend either to maintain or to increase their allocation to the industry over 2017. The same percentage said the same a year before. Investors in general remain optimistic about 2017 target returns. Credit Suisse attributes the optimism in part at least to the sense that declining correlations and increasing volatility “could create more opportunities for hedge funds to create alpha” in the coming months. Thirty-Three Strategies The CS survey of investor sentiment first broke down investors’ likely allocation shifts within the hedge fund universe by strategy, calculating investor net demand. The “net” demand is the percentage of institutions that say they will increase their allocation to a particular strategy minus those who say they will decrease it. As 2015 ended the highest net demand belonged to equity market neutral – fundamental. But that strategy has fallen out of favor, its net demand going from 34% to 11%. As 2016 ended the highest net demand was for global macro discretionary, even though that too has fallen year-to-year (from 29% to 26%). Global macro discretionary has the distinction of being the only strategy that has been in the top three on this list for each of the three last years running. Long/short equity with a short bias had a net demand of 7% when investors were looking forward to 2016: that fell to -1% as they looked backward at that year and forward to 2017. The graph below, taken from the Credit Suisse report, gives the fifteen highest demand groups among the 33 strategies.

Overall, there has been what the report calls a “compression of conviction in both directions” in the course of the last three years. Extremes of both optimism and pessimism with regard to these strategies are disappearing. The evolution of sentiment as to event driven - general, for example, saw that strategy with a net demand of 20% facing 2015, but a negative net demand, -3%, facing 2016, and most recently a mid-point, +5%, regarding 2017. That and the changes in certain other selected strategies appear in the graph below.

Source: Credit Suisse, id, p. 10. Compression in Regional Mandates If one breaks down the hedge fund universe not by strategy but by regional mandate, one sees a similar pattern of the dampening down of the extremes. In particular “no region received negative net demand” this year, and “this year’s top strategies [failed] to hit last year’s highs.” The largest net demand last year was for Developed Europe (36%). Due presumably to Brexit-related uncertainty, its net demand is considerably less this year (13%). The largest nt demand this year is for the Asia-Pacific (24%), although that number, too represents a decline from last year’s 28%. There exist “no strong indications of regionally based redemptions,” the report says.