How Do They Get Those Non-Correlated Returns? 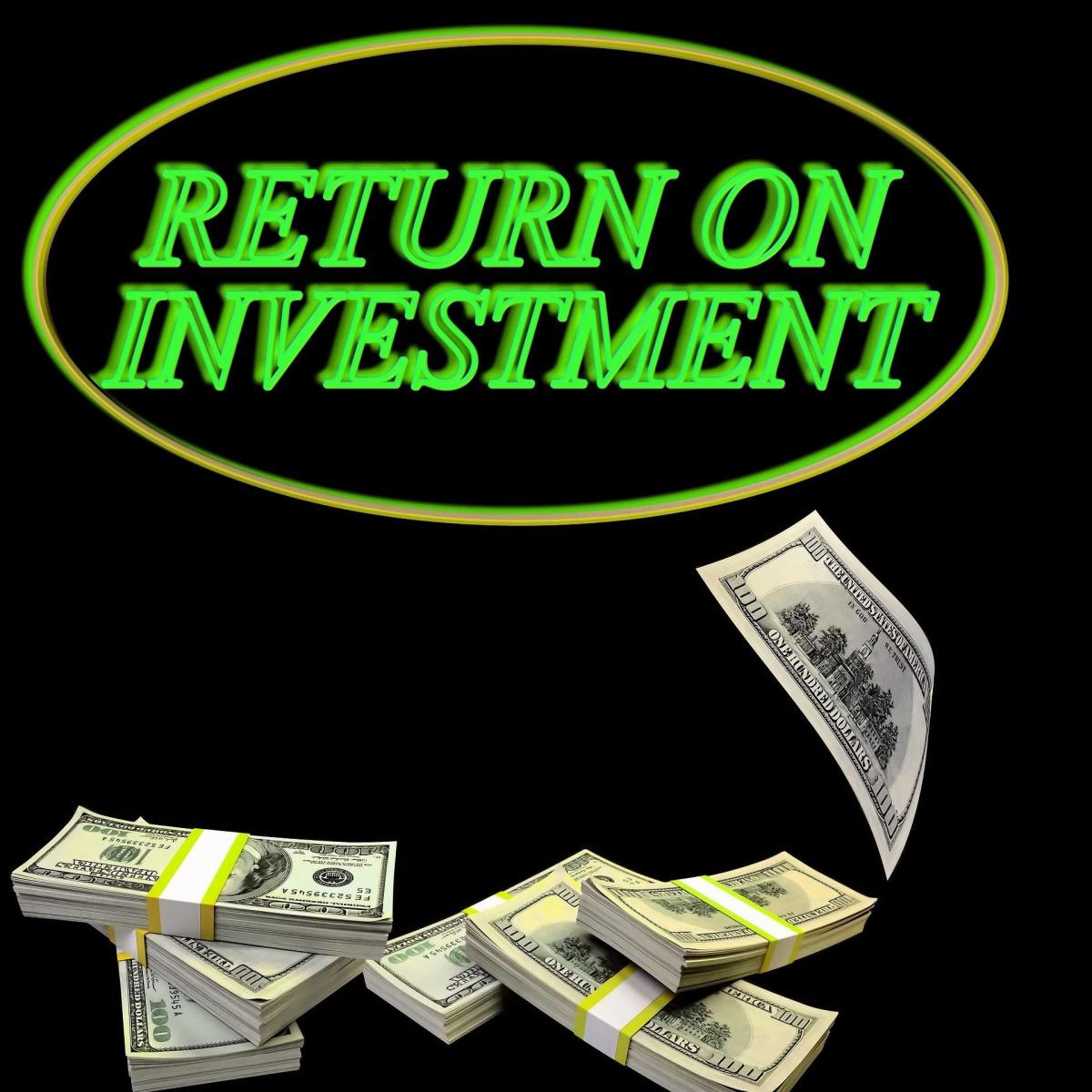 In a recent paper Mark Shore, of Shore Capital Management, has discussed overlaying of strategies in managed futures, saying that it is something he covers in his course on managed futures at DePaul, but that in general it “is not discussed as much as it should be.” Behind that question, he says, is another one: Why do commodity trading advisors provide non-correlated returns? What is their secret sauce? His answer: there isn’t one secret sauce. There may be as many sauces as there are successful CTA managers. An investor simply has to do the due diligence. A Quasi Fund of Funds To explain this point, Shore posits a hypothetical CTA allocating most of its portfolio to the “core model.”  This “most” might be anywhere from 70% to 90%. It might be as follows:

The logic of overlaying other systems on this core is to smooth the returns that the core itself would generate. A CTA with overlay is a “quasi Fund of Funds.” Not all CTAs do overlay, of course. Shore describes this as one reason among many why CTAs differ. But does the practice in fact smooth the returns? Shore leaves that as a question for each investor looking at each CTA. It should be a query under the heading of due diligence. Does this particular CTA overlay and, if so, does the practice in this particular case reduce volatility? Not a Homogeneous Group Shore’s work echoes some of the themes of a scholarly article published a year ago by four scholars affiliated with the Cork University Business School, University College Cork, in Ireland. Jason Foran et al likewise emphasized that “CTAs are not a homogenous group.” Indeed, the Cork study identified eight distinct CTA sub-strategies, “each with very different sources of return and low correlation between sub-strategies.” The Cork study was a rebuke to some of the alternative risk premia products now on the market that offer investors CTA like-returns with lower fees and without some of the baggage. But the overlap of the Cork study and Shore’s paper goes further. Both sources agree that, whatever the sub-classification involved, the “secret sauce” that allows for non-correlated returns can be tough to identify. As Foran et al put the point: when one looks into the various alternative risk premia  “as factors to examine the sources of return of CTAs,” one finds “that these premia fail to explain between 56% and 86% of return.”   In other words, they explain at most 44%, at worst only 14%. A Word on Non-Correlation The wise are those who prepare for a flood when the sun is shining, and while the nearest river runs securely within its banks. The wise investors, likewise, look for assets that avoid correlation with equities precisely when equities are performing well. Recall, then, that at the beginning of the fourth quarter 2016, the S&P 500 was below 2200. At the end of that quarter, it had gained 70 points. By the end of the first quarter 2017, this index was at 2,368.06, or up another 200 points. These are the latest two quarters in a years-long pattern of consistent growth in the value of U.S. equities. The sun is shining, it has been shining for some time, and if a particular investor has done nothing during this time to prepare for a flood: that’s on him.