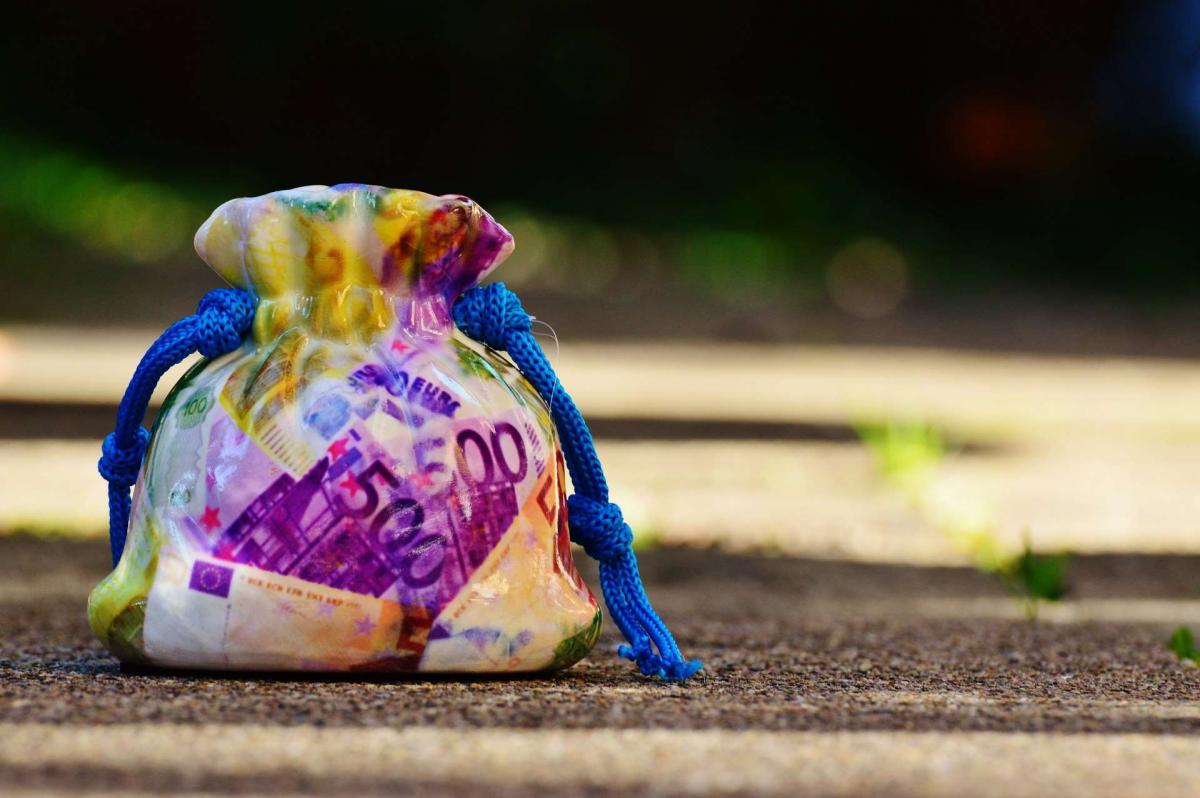 DeNederlandscheBank (DNB) issued a working paper this spring about the impact of liquidity and capital constraints on defined benefit pension plans.

The paper has three authors, Dirk Broeders, Kristy Jansen, and Bas Werker. The first named author, Broeders, is the only one formally affiliated with DNB. The others are affiliated with Maastricht and Tilburg Universities, respectively. Their paper contains the usual caution that these are the views of the authors, not those of the DNB itself.

The relevant definitions are as follows:

Liquidity constraints are the limits faced by pension fund managers by virtue of their short term payment obligations and the collateral requirements on derivatives.

Capital constraints are those limits created by the need to retain sufficient capital to absorb shocks.

The specific issue the paper addresses is what is the impact of these constraints on the degree to which pension plans invest in illiquid assets.

Greater investment in such assets by such funds – the assets involved include real estate, mortgages, private equity, hedge funds, and private equity funds – has been an important recent trend. An estimate by the Towers Watson Global Pension Asset Study a couple of years ago had it that pension funds were allocating just 5% to illiquid assets in 1995 and this had gone up to 20% by 2015.

There are three reasons for this increase, Broeders et al hypothesize:

It is plain that there can be such a thing as too much investment in illiquid investments. That is directly implied by the two defined constraints.

But it seems plain that there can also be such a thing as too little investment in illiquid investments. The pensions need the additional risk-adjusted return the sort of assets listed above can earn, under one or another of the three rationales just listed.

Suppose over time a pension fund’s average beneficiary becomes younger, and thus more is still being paid in (by workers) while less is being drawn out (by retirees). The shorthand description of such a change is a lengthening of the ‘liability duration.’ What does that do to the fund’s need for liquidity?

It might seem easy to answer that question. In such a case, the fund has less to pay out in the short term, so (one would prima facie infer) it would have more leeway to make illiquid investments. But … a fund with a longer liability duration is more exposed to interest rate or currency risk. More could go wrong in those respects, with greater impact, over the longer period of time for which the fund will be on the hook for payments.   Thus, it may be necessary (especially in the context of a mark-to-market regulatory regime) for a fund’s managers to hedge against adverse developments over this longer period.

A short way of putting this is that as liability duration increases, the liquidity constraint decreases but the capital constraint increases.

Data From the Dutch System Shows….

This paper, the authors say, is to the best of their knowledge “the first to empirically study the effect of liquidity and capital constraint on the illiquid asset allocation.”

To do so they focus on the Dutch pension system, which has total assets under management of €1.3 trillion. This is roughly 1.5 times the GDP of the Netherlands.

The authors discovered a “hump shaped” connection between liability duration and illiquid asset allocation. As liability duration increases, up to 17.5 years, illiquid asset allocation also increases. But beyond the 17.5 point, the relationship shifts from positive to negative. As the authors put the point, “the marginal costs of an increase in the capital constraint now dominate the marginal benefits of a decrease in the liquidity constraint.”

The one year increase from 25 to 26 years, the authors continue, “implies a decrease in the illiquid asset allocation of 0.75 percentage points….”

The authors tested their data set with regard to both interest rate and currency hedging. As the a priori reasoning paraphrased above indicates, either sort of hedge could in principle positively affect the illiquid assets allocation. But not all that is possible is actual. These authors found no data confirming that interest rate hedging drives fund managers around this hump. Currency risk hedging does, though.