What They’re Saying About Smart Beta, Tactics, and Strategy 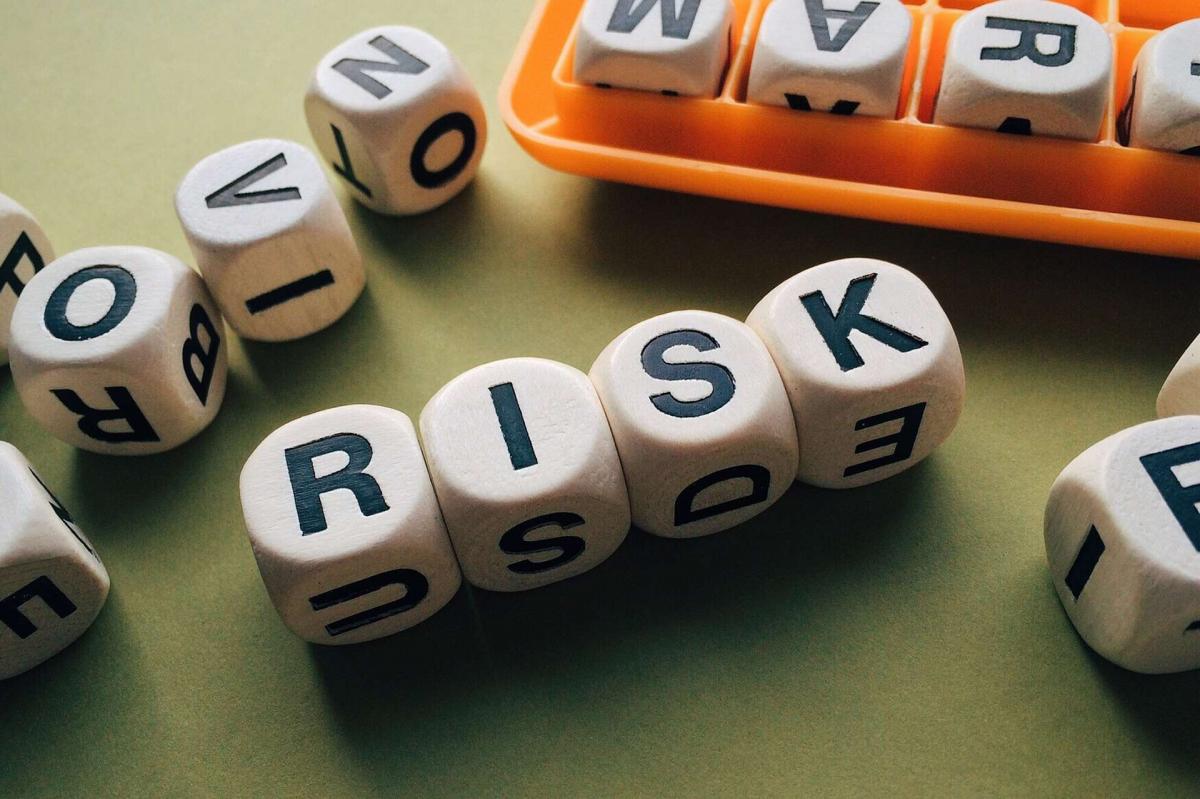 For four years now, FTSE Russell has surveyed global institutions, asking about their interest in smart beta indexes and about their allocations to investable products based on same.

Perhaps a more important change here is that a fourth motive for such an allocation, cost savings, is moving up in importance. The FTSE Russell commentary on these numbers suggests that the increased importance of cost savings shows “that smart beta strategies are increasingly being used in place of active strategies by some asset owners.”

In 2014, when the first survey asked what investment objectives initiated a respondent institution’s evaluation of smart beta, only 15% included “cost savings” on their list at all. In 2017, that number has more than doubled, to 32%.

In 2016 the survey indicated that the strongest growth in smart beta adoption was coming from the smaller asset owners, those with less than $1 billion in assets under management. This year, though, there has been a shift; the strongest growth is now to be found among the medium sized institutions, with AUM between $1 and $10 billion.

Some of the questions asked in the 2017 iteration are new. This year for the first time FTSE Russell asked about smart beta fixed income and, separately, about the integration of environmental, social, and governance (ESG) considerations with the use of smart beta indexes.

With regard to fixed income, the survey found that only 7% of respondents have as of yet allocated to that particular corner of the smart beta world. Only 20% even say that they intend to get around to evaluating such an allocation. The report offers as explanation, “consensus about a well-defined set of factors that have historically rewarded investors has not taken place yet for the debt marks.”

For those asset managers who have evaluated fixed-income strategies, the most common such strategies to receive a close look are: yield enhancement, fundamental weighting, and duration adjusted/risk weighting.

With regard to the other new subject in the survey, ESG, it appears that the greatest interest in a marriage of ESG with smart beta comes (by region) from Europe and (by size) from asset owners with more than $10 billion AUM. The motivations for this “are investment-led rather than regulatory or social/ethical.”

The most natural question to ask someone who has decided to invest in smart beta for the first time is: why? A more specific form of that question is, “for strategic or for tactical reasons?” Tactical investment in smart beta refers to short-term portfolio adjustment, strategic investment to something with longer-term expectations.

The “strategy only” answer has increased in prevalence from one year to the next. Strategy only was the answer of 58% of respondents in 2016. That became 70% in 2017. Last year as this year, only three percent said they invest in smart beta for tactical purposes only. The remainder says “both.”

For those whose interest is in selling smart beta products, the big news from this year’s survey might be that multi-factor strategies are hot. They are the top smart beta equity strategy employed and the most favorably evaluated.

Low volatility is the most popular single-factor strategy in the smart beta world. In 2015, 39% of the respondents employed it. That number rose to 46% in 2016 and to 47% this year.

The authors of the report “expect growth in smart beta to continue at a robust pace, as the adoption expectations of asset owners who are currently evaluating … smart beta allocations remains strong and satisfaction with smart beta among current users remains high.”