Hedge Funds in the United Kingdom 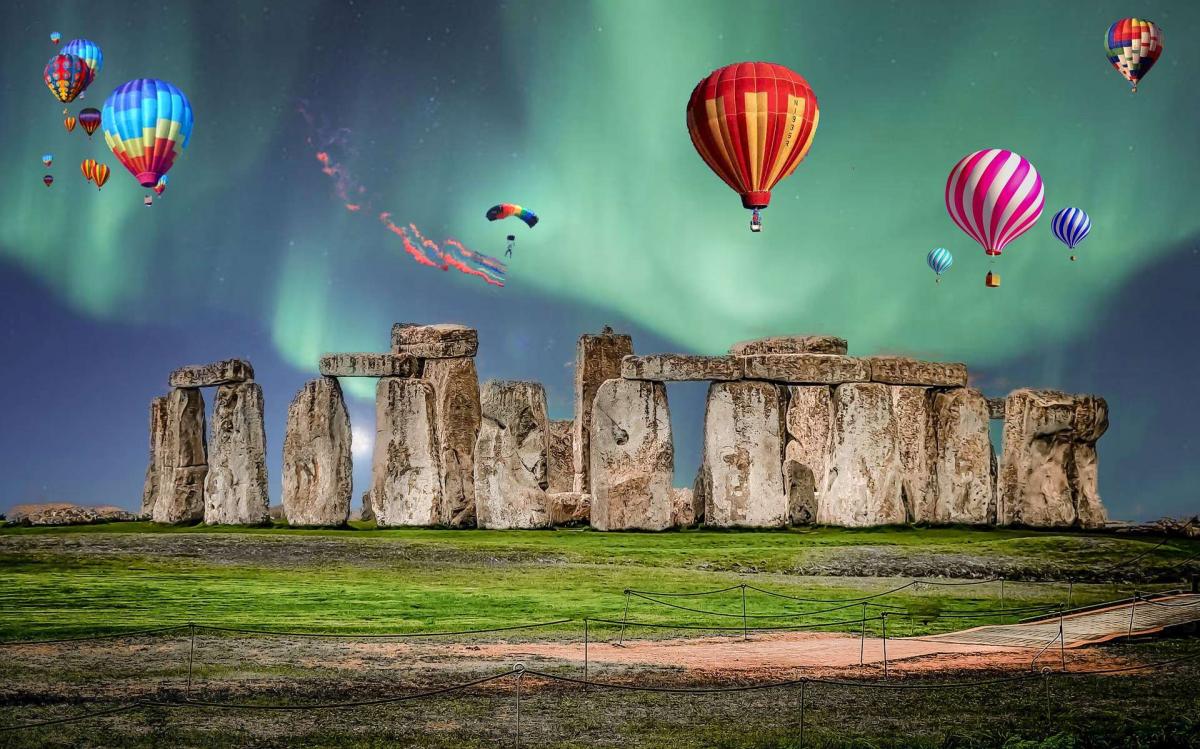 Just prior to the June 8 election in the UK this year, Preqin took a look at the state of the hedge fund industry there. Interest in this subject matter is high for the alternative industry globally, given London’s centrality and the great deal that is riding on how the Brexit comes about.

The election itself did little to clarify matters. So, first things first: where does the industry stand?

There are 521 UK based hedge fund managers (a category that includes hedge funds of funds) in the Preqin database. Of those, eight are based in Scotland (7 in Edinburgh, the other in Aberdeen). None are to be found in Wales. Some are to be found in those parts of England which do not have the good fortune to be London, (in Cambridge, for example, or in the southeast). But of course London is the great magnet, the home of 429 Preqin tracked hedge fund managers.

Those 521 UK hedge funds have total assets under management of €370 billion, which makes the UK hedge fund space well over twice the size of the industry in the rest of Europe.

The largest proportion of these funds, by strategy, is that which employs equity to pursue alpha. This chunk represents 35% of the whole.

The Man Group alone, the largest hedge fund manager in the UK, has assets under management of €45.6 billion.
Looking at the data historically, Preqin saw a steady rise in launches of UK based hedge funds from 2000 to 2010, regardless of the global financial crisis of 2007-08, regardless too of whether or not one measures the industry with or without its fund-of-funds component. In 2010 the number of launches plateaued near 200 (slightly above that round number if funds of funds are counted, slightly below otherwise). Since then it has headed slowly downward.

There were no hedge fund liquidations among UK managed funds between 2000 and 2010. There have been many liquidations since, though: roughly 150 of these in 2016.

Recent hedge fund launches include that of Ronit Global Opportunities UCITS, managed by Ronit Capital, with a geographic focus on the emerging markets and a core strategy of long/short equity; and the launch of Titania Growth Cell, by Titania, with a global mandate and a forex strategy.

Ronit’s marketing indicates that Ronit Global Opportunities employs a fundamental, bottom-up strategy across the liquid capital structure with a bias toward equity.

Still, London remains the magnet, and 190 of the 339 investors will be found there.

The largest of all the UK based investors is the BT Pension Scheme, which has committed €4.3 billion. BT’s defined benefits scheme has more than 300,000 members. It has been closed to new entrants since the start of the millennium, but existing members have continued to build up benefits, a point that has caused a fair amount of labor/management conflict in recent weeks.

The second largest of the UK based investors measured by current allocations to hedge funds has an even more familiar and historic name: it is the Rothschild Wealth Management & Trust. Its website says that Rothschild has “a long-term perspective” and independence, so that “their interests are aligned with those of their clients.”

The favored sorts of hedge funds and managers for 75% of the UK based investors are the multi-strategy folks.