Hedge Fund Gigantism is Not Necessary 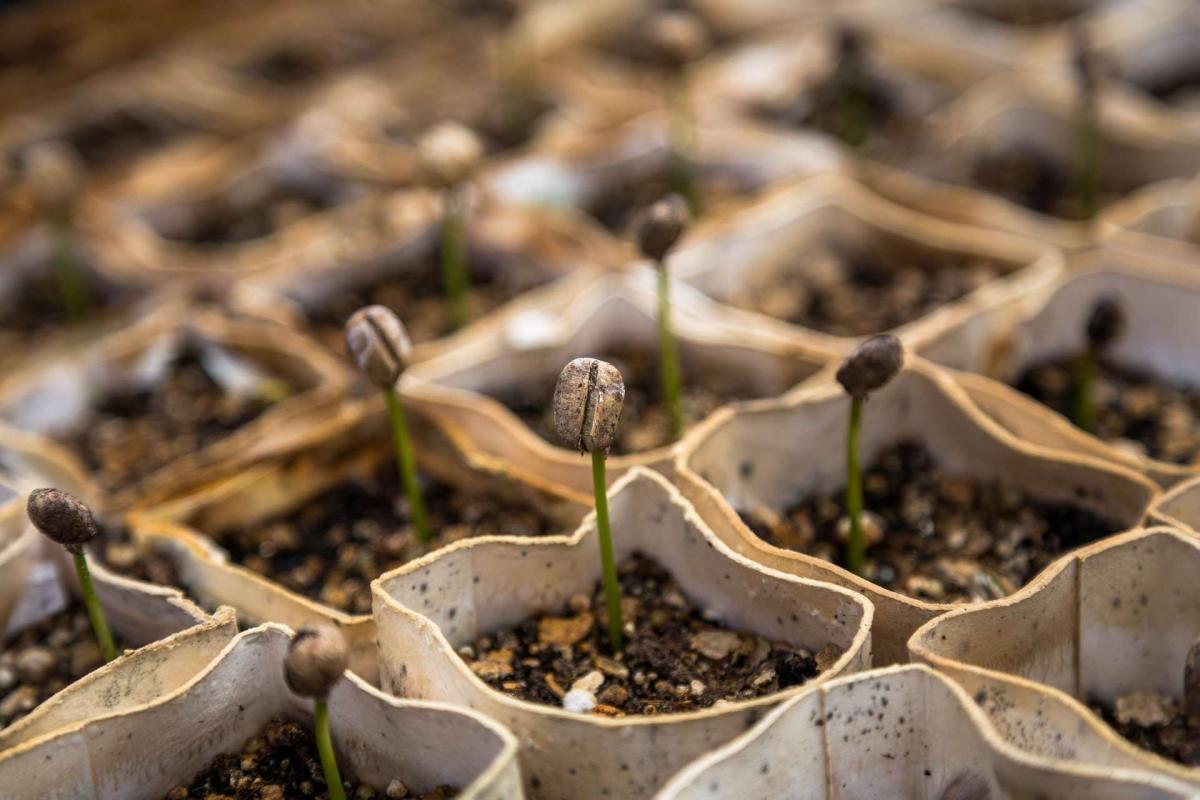 A joint survey by the Alternative Investment Management Association and GPP, the financial services firm formerly known as Global Prime Partners, disaggregates the hedge fund industry by size. It finds that the dynamics of the smallest (emerging-funds) sector looks very different once the “billion dollar club” and even the medium-sized group are put to the side.

Of course the really big firms and their funds get the public attention. The 703 firms that manage more than $1 billion of assets each account collectively for more than 88% of the hedge fund industry’s AUM. In terms of the numbers of firms, though, that’s only a little more than 10%.

The medium-sized portion of the industry, as AIMA and GPP define it, consists of those with less than $1 billion but more than $500 million AUM. Large institutions do invest here, but assets from family offices and funds of fund are more prevalent. Many of the constituents of this sector of the business “are building brands and thinking about the steps they need to take to exceed the $1 billion threshold.”

Focus on the Smaller Firms

But the focus here is on the small firms, those with $500 million or fewer under management, which are “often the cradle for the industry’s innovations.” This cradle contains 2,052 participants and they collectively manage 6% of the total industry AUM.

The message of the survey is one of reassurance to the smaller players, those in the third category: You don’t have to become a giant in order to survive. Alt investment management firms with “considerably less than $100 million” can turn a profit.

Globally, they have a break-even point of around $86 million. That’s an average: about one-third of these firms are able to break even with fewer assets than that, with perhaps even less than $50 million.

Much depends on the strategy adopted. The break-even point is relatively high for global macro hedge fund firms (on average $132 million) and low for alternative credit fund managers ($77 million).

This isn’t surprising, because a ‘global macro’ operation is – as the label hints – expensive to run. The average firm in this sample that features that strategy for its flagship employs 12 people.

By contrast, the average CTA/managed futures fund in the emerging sector of the industry employs just three people. As the AIMA/GPP report explains, CTA firms “are typically more computer automated and systematic in nature and need less human capital,” driving their break-even level down.

Break Down by Strategy

Most of the smaller (“emerging”) managers do have a flagship fund, and in the case of 69% of these flagships, that fund’s strategy fits into one of six mainstream categories. The breakdown of flagship strategies among the respondents to this survey is reflected in the doughnut below. 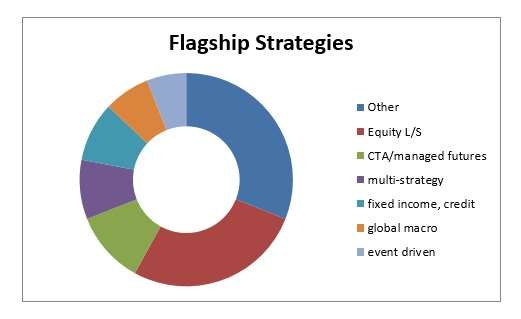 The report also breaks down its respondents by liquidity: that is, by how frequently investors can request a redemption. A majority offer monthly liquidity terms. Another 20% offer redemptions more often than that: daily or weekly.

The study also looks at fees and fee pressure. About half those responding said they charge 1.5% or less as a management fee. For start-ups, the fees were found to average around 1.25%.

“The highest management fee,” the report adds, “with the average rate being in excess of 1.5%, are being charged in the group of managers whose funds were launched more than five years ago.”

It seems that as firms become better established, they are in a stronger position vis-à-vis new investors and the fee can migrate upward from 1.25 to 1.5, although still not reaching the fabled 2 of the 2 + 20 cliché.

Breaking this down further, by strategy … global macro firms charge the highest fees, with an average charge of 1.53% of total AUM. Event driven strategies charge the lowest management fees, with an average of just 1.25%. This is presumably related to the fact that the database doesn’t include any emerging hedge funds with an event driven strategy that have been established for more than five years.

The surveyors asked the managers whether they would be willing to discount their management fee for a large new allocation and, if so, how large (as a percentage of the flagship fund’s AUM) the new allocation would have to be to get that discount. The answer, in another doughnut, is below. 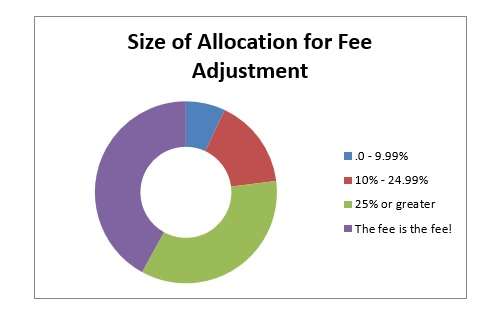