Til and Heckinger on Commodity Debacles, Part II 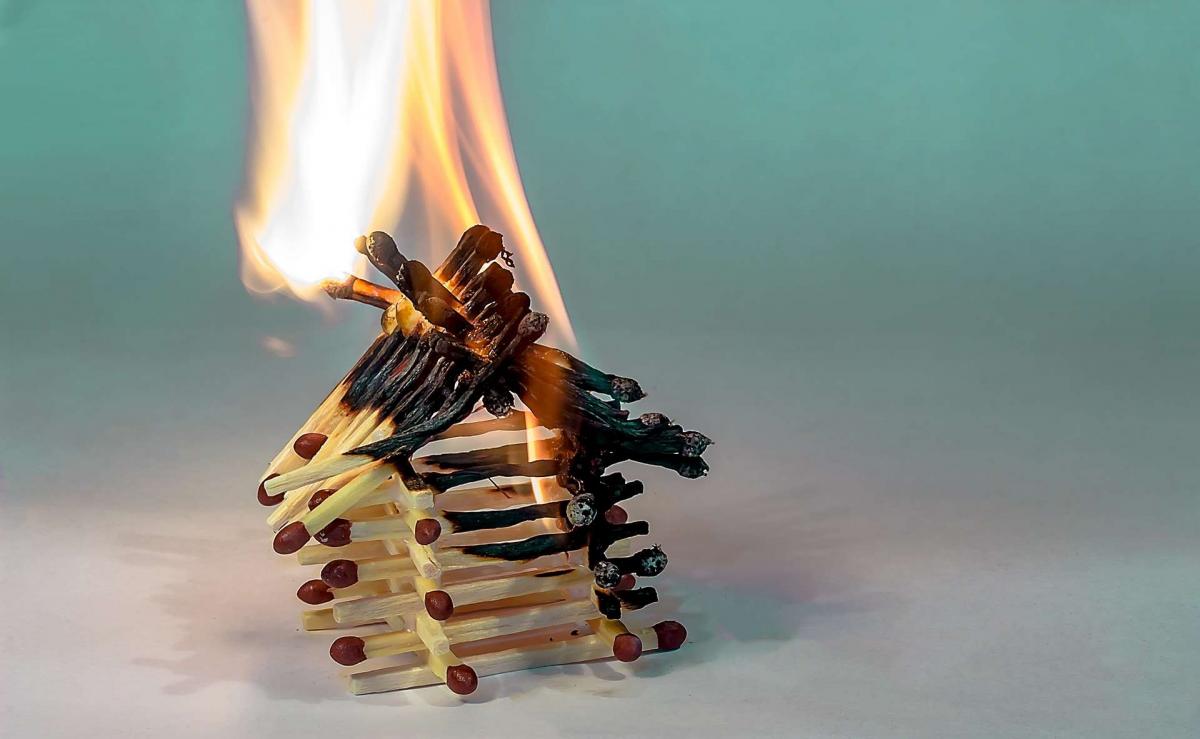 A new paper available at SSRN looks at two infamous commodity industry melt-downs: Amaranth and MF Global. It offers a diagnosis of each.

The paper is co-authored by Hilary Till, of EDHEC – Risk, and Richard Heckinger, of the Working Group on Financial Markets, Federal Reserve Bank of Chicago.

In an earlier post, I sought to do justice to their discussion of the Amaranth matter. This one, then, will focus on MF Global, the futures commission merchant and broker-deal that declared bankruptcy on October 31, 2011, in the process admitting that its U.K. subsidiary had borrowed $175 million in customer funds to cover liquidity shortfalls just three days before.  This set the stage for a very complicated bankruptcy proceeding, one that (as Till and Heckinger say) has been surrounded by a shroud of mystery.

The $175 million was the least of it. A total of $1.6 billion in customers’ funds was not immediately available for liquidation proceedings because it had been misallocated, inclusive of its use in connection with proprietary trading. The resulting press attention (which would have been intense in any case) was made more so because the CEO of MF Global at the time of its collapse was a former Senator from and Governor of New Jersey, and a former CEO of Goldman Sachs, Jon Corzine.

Fortunately, all customers were in time made whole, though the process took four years and as Till and Heckinger observe, other creditors, “such as vendors or suppliers of services to MFG, received around 95 percent of the value of their claims.” Furthermore, the nature of the collapse was “thoroughly documented” while all that recovery was underway.

The insolvency of MF Global resulted from a liquidity crisis. Underlying that crisis was the nature of MFG’s proprietary repo positions. The group was counting on its perception that the repo rate was out of kilter with the ultimate returns of the bonds of Europe’ sovereigns. MF Global would essentially let its counterparties act as pawn brokers, rewarding them with basis points for holding the bonds and in return receiving liquidity at a better-than-market rate. The risks of this position included default by the sovereign, changes in interest rates and thus the price/yield, and changes in the credit rating attached to the securities.

Those downgrades occurred. As a consequence, MFG was contractually required to obtain additional financing to meet margin calls. While it was work on that, MFG was itself downgraded, which caused another round of margin calls.

An additional problem: MFG didn’t have the back office for the situation it had created. Till and Heckinger write that it had back office systems appropriate for its futures commission merchant and broker dealer businesses but that they were “not well-suited to managing a book of leveraged proprietary positions.”  As an example: MFG had split its settlement operations between two banks, J.P. Morgan Chase and Bank of New York Mello, and this  allowed for situations in which liquidity was available in one but not the other.

The downgrades, margin calls, and back office issues all helped create a “fire sale” atmosphere around the sale of assets, part of the death spiral leading to its Halloween bankruptcy filing.

Moral Hazard and Due Diligence

One key takeaway for Till and Heckinger is that the public face of MFG was very different from its private face, its proprietary business. “Customers believed they were dealing with a reliable agent, and generally they did not have full knowledge of the ‘other’ MFG… [their] collective faith in the customer-facing business exposed the moral hazard implications of the protections.”

Of course the customer’s faith was underwritten by the law, for example by section 4d of the U.S. Commodity Exchange Act, which required the segregation of customer monies and positions. So the two faces should have been safely distinct. But of course they weren’t and the customers “were left with unhedged positions and/or their assets tied up in liquidation proceedings for about four years.”

Some matters are still in litigation. Corzine himself only this year settled the charges against him brought by the Commodity Futures Trading Commission.

Till and Heckinger see the lesson of the debacle as one of due diligence. One shouldn’t expect that the law and regulators will keep one’s counter-parties honest. One has to do some keeping-honest work for one’s own self.