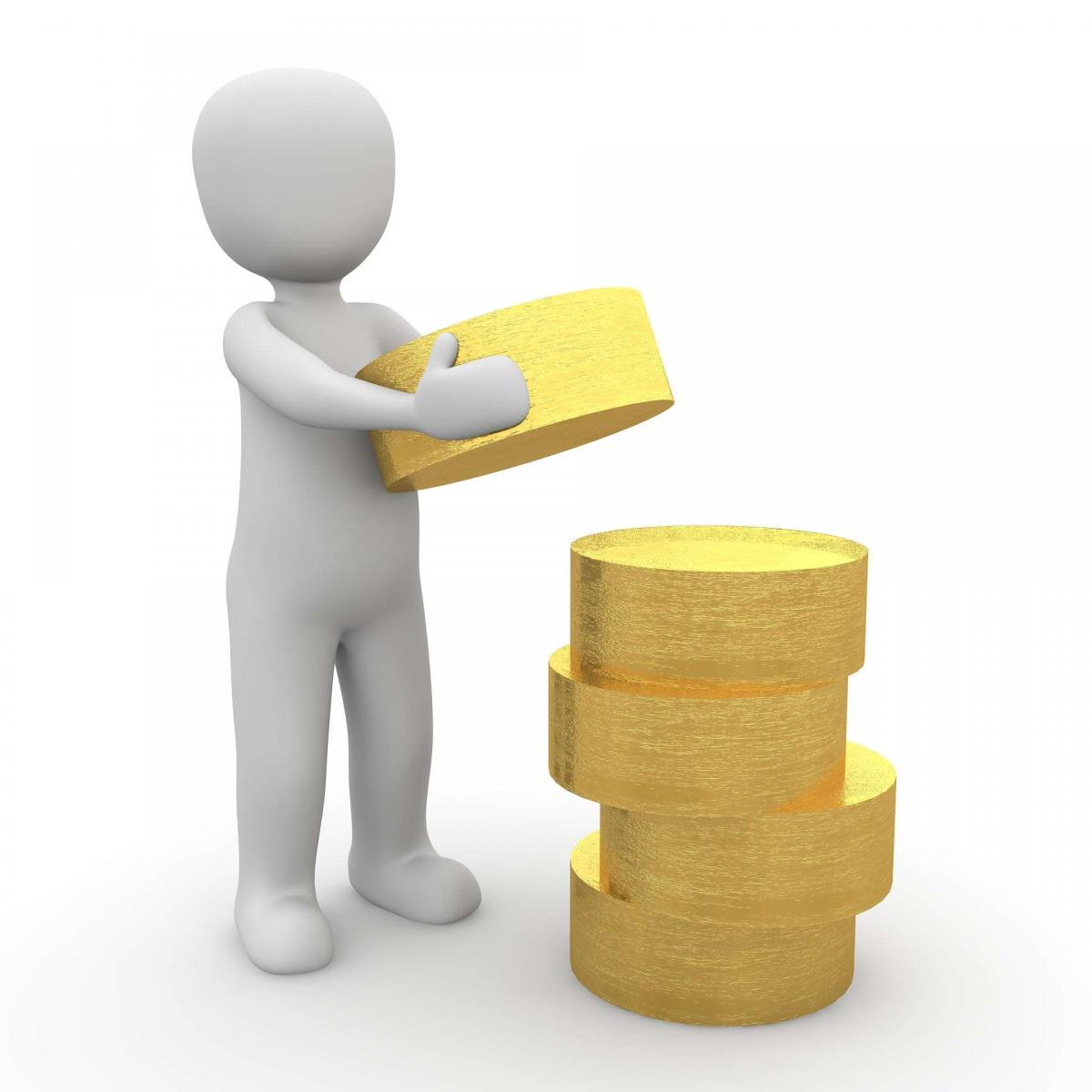 FCLT Global, a new not-for-profit organization that seeks to promote long-term thinking in business and finance, has issued a manifesto, “Rising to the Challenge of Short-Termism.”

The paper was written by Dominic Barton, Jonathan Bailer, and Joshua Zoffer. Each is affiliated with McKinsey & Company, which is one of the organizations that have co-founded FCLT. The introduction references a McKinsey Quarterly survey of more than a thousand C-level executives and directors which showed that a majority say that the pressure to generate short-term, quarter-by-quarter, financial performance is increasing over time.

Short-term accountability, the authors believe, has grown out of balance with long-term value creation, and the latter must be restored “to its proper place in corporate planning and strategy.” Managers generally would prefer to look down the road further, but feel locked in to a vicious cycle of goal setting and numbers evaluating, both short-termist, and each reinforcing the other.

Unfortunately, the issue of how to do that is a complicated one.  Short-termism is built into the present system through the incentives and compensations of managements and through the external influence of activist investors.

In earlier surveys, it appeared that (in the words of these authors), “unique corporate structures and ownership models had made at least some developing markets a relative safe harbor from short-term pressures.” But those safe harbors seem to be disappearing. Disappointing results are sending investment capital from North America and Europe to the emerging markets countries, and it seems to be spreading short termism there.

More than one third (37%) of survey respondents said that long-termism is a critical part of their teams’ corporate culture. Of these, 88% said that such long-termism has a positive impact on financial performance. The fear that the upcoming quarterly performance target might be missed could otherwise induce them to decrease spending on critical but discretionary line items such as research or advertising, or it could cause a delay in the initiation of new and value-building projects, or the postponement of an accounting charge.

One specific example respondents were asked about is this. Suppose that in the second quarter of the current year, a weak economy hits Company A’s European activities, such that the only way Company A could make its end-of-year targets is to slow its investments in Asia based projects. But it believes the Asia projects have substantial long-term growth potential. “In this situation, how would your own company react?”

Exactly one half of respondents gave the “right” answer from FCLT’s point of view. Their company would continue with the planned investments, report the yearly numbers below target, and explain the sources of the shortfall to the investing public. Eleven percent said their company would follow the unambiguously short-termist answer, cutting the Asia projects and making the targets.   The remainder gave an ambiguous answer, about how their company would scale back on Asia selectively while continuing to work on the most attractive of the markets there.

From the point of view of this survey, the fence straddling is not enough, and that 50% number for the longer perspective has to go up.

What is to be Done?

The authors believe that the negative feedback loop can be broken only if executives and directors are empowered. Otherwise, they will continue to respond to uncertainty and competition, which will serve as “amplifiers of short-term instincts rather than reasons to develop and long-term approach to address them.”

No one management team along can break with short-termism, for fear that its low numbers next quarter will contrast with its competitors higher numbers, and the market will flee in horror from any paper it issues.

This is why FCLT Global itself exists. To “build public awareness of short-termism’s role in exacerbating many of the macroeconomic trends bemoaned by investors, from low investment and secular stagnation to slowing productivity growth,” and to create a platform for a sentiment shift.