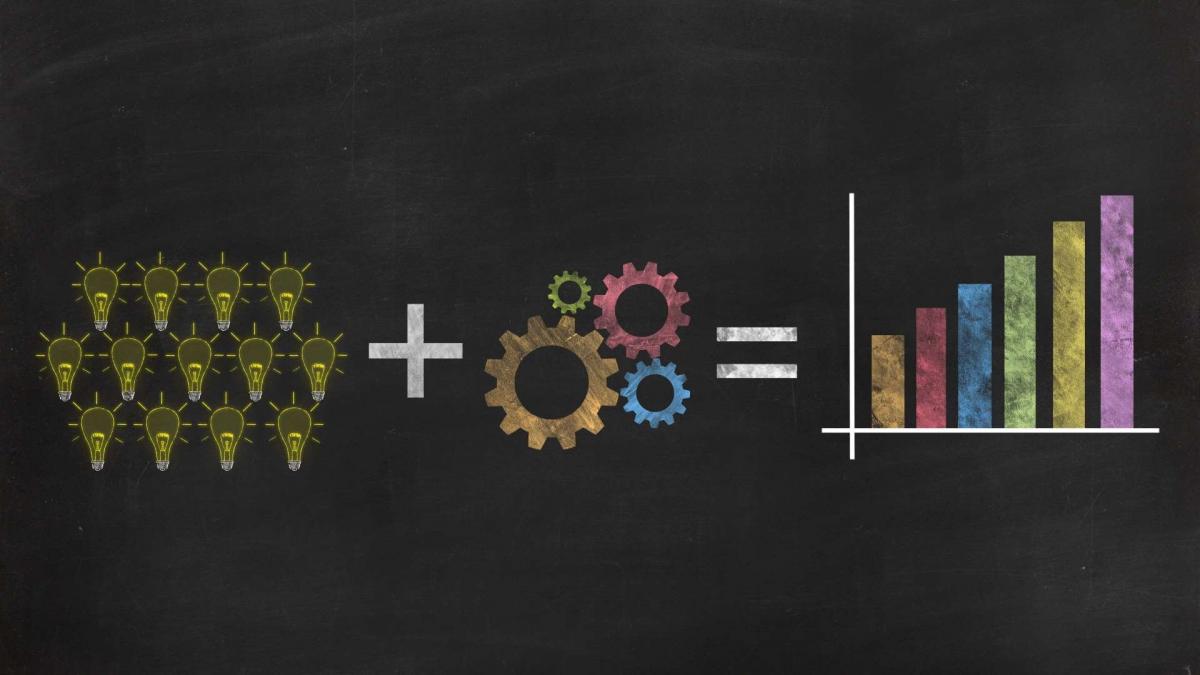 The Center for Retirement Research at Boston College has put out a white paper about public pensions and alternative investments.  It asks two questions: which plans have made the largest shift into alternatives? And, how has that shift mattered to their returns and risk? The report begins with the observation that state and local plans in general began to increase their involvement in the alternatives world significantly around 2005. The shares of pension assets in these classes increased as a consequence of the crises in 2008-09, but the report treats this fact as arithmetical rather than strategic. “Almost by definition,” the authors write, “the precipitous drop in equity values compared to other assets … led to further increases in the shares held in all other asset classes.” By the time the dust had settled, though, pension fund managers were “comfortable with the idea of alternatives,” so state and local plans steadily increased their presence. Alternatives were 24% of their holdings in 2015 (from only 9% in 2005). The authors of this white paper are: Jean-Pierre Aubry, Anqi Chen, and Alicia H. Munnell, all of whom are affiliated with the CRR at BC. Who Allocates?         Within the pension fund space, which funds and which types of funds allocate most to AI? According to the authors’ calculations from Public Plans Database, the highest allocation in 2015 was that of Dallas [TX] Police and Fire, which had 68% of its assets committed thereto. The Missouri State Employees’ pension is also in this elite more-than-two-thirds club (67%).   Two other heavy hitters are Arizona pensions, the AZ State Correction Officers and the AZ Public Safety Personnel (59% each). What can we say more generally about the types of funds most deeply involved? Aubry et al explain that the biggest percentage holders are, counter-intuitively, the smallest plans. Also, holders of sizeable amounts of AI assets are “slightly more conscientious than average in the percentage they pay of their Annual Required Contributions (ARC).” More in accord with intuition is this: plans with an above-average assumed return hold 5.7% more in AI than other plans. The causative arrow may (as usual) head in either direction or neither direction here. Plans that assume higher return may feel pressured to hit that mark and so may invest in AI. Or, plans that have invested in AI may be confident as a consequence, and so may assume higher return. Or the reason for the correlation may be something else entirely. Another point: plans that started investing in alternatives before the Great Recession have a higher allocation (by 11.5%) than those that didn’t. This presumably relates, as mentioned above, to the development of comfort with a world of investing that seems formidable to the uninitiated. Those are the respects in which one can say something definite about the type of state and local pension that makes such investments. Beyond that … nothing.   Plans of all types have been drawn to alternatives investment. It doesn’t really matter, for example, if a plan has an above average funded ratio, a separate investment council, or a negative cash flow. Those characteristics had no statistically significant correlation with alternative investment allocation. How Did It Work Out? It isn’t working out too well for them. The analysis, which the authors acknowledge is a tentative one, reveals “a consistently negative and statistically significant relationship between alternative investments and returns on the total investment portfolio.” The only good news for the industry here is that pension fund investment in hedge funds specifically seems to result in  lower return volatility. But, even that news has to be tempered, since “other alternatives were associated with more volatility.”  Commodities in particular generate a statistically significant increase in volatility that matches the decrease produced by hedge funds. The report concludes with an acknowledgement of some important questions it did not address, and that further research should. Specifically, it didn’t “incorporate the specific role of alternatives in each plan’s investment strategy and therefore cannot undermine the extent to which alternatives helped meet a plan’s specific objectives.” The authors also acknowledge that the “periods under examination may be too short to fully evaluate the performance of some alternative asset classes.”