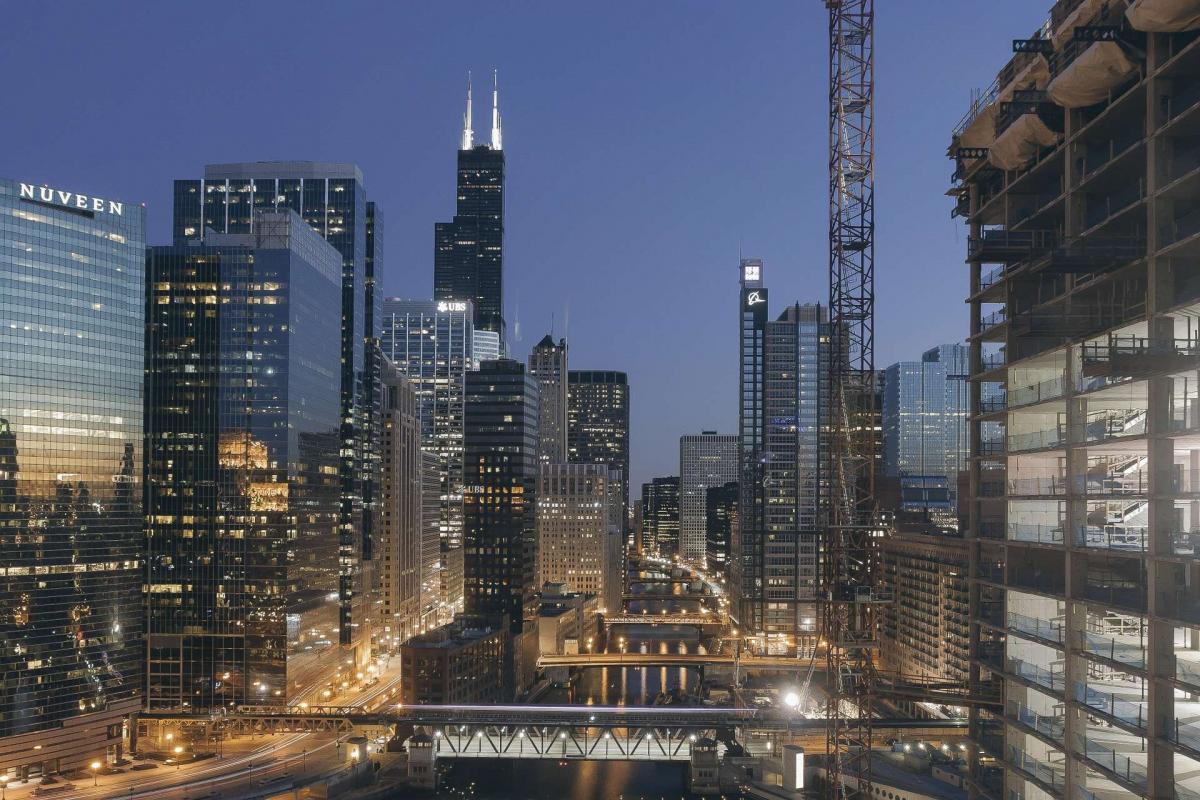 WLTW is a consultancy with a long history, roots going back to 1828, and that now has 40,000 employees serving clients in 140 countries.

The gist of its new report is that the alternatives asset industry has grown to nearly $6.5 trillion in assets under management.  The world’s largest 100 alternative asset managers make up more than 61% of the pie, with $4 trillion, which represents an increase of 10% in the latter AUM number over the course of 2016.

The survey divided those 100 managers into seven classes, and found that of the ten, the largest share of assets is that held by real estate managers.  The full breakdown among the seven classes is as follows:

Observations on These Classes

As to real estate, the report cautions that in the U.S. and the U.K. “one needs to be increasingly cautious of higher risk property strategies, particularly those using high levels of debt.”  But in continental Europe, “property looks reasonably supported as long as prolonged deflation can be avoided.”

Within the world of private equity, the report briefly discusses the popular trend of subscription line financing. Managers who employ this technique “have the benefit of delivering higher IRRs on investments” but their interest expenses “can add up over time and there is a high systematic risk if the fund and markets fall all at once and investors cannot repay the subscription line if called.” In this context, the report observes that the Securities and Exchange Commission is looking more closely at subscription lines “from a regulatory standpoint.”

Over a 12-month period, the illiquid credit class saw the largest increase in percentage terms, while those devoted to direct hedge fund strategies fell.

WLTW expects that debt strategies will look “less attractive as ever more institutional capital flows into the asset class.”

In a press release issued along with the report, Luba Nikulina, the global head of manager research   at WLTW, gave an explanation for the shrinkage of the domain of those hedge fund managers.

“[W]e have seen some withdrawal of capital from hedge funds in the face of high fees, skewed alignment of interests and performance headwinds. It appears that the growing groundswell of negative sentiment that has arisen due to the aforementioned issues is now showing up in the decisions of asset allocators.”

Nikulina also expressed some surprise that it has taken as long as it has for those problems to show up in this way. But the development is consistent with the long-held view at WLTW that “the hedge fund industry needs to change, with those willing to offer greater transparency and display value for money likely to prosper going forward.”

Geography and the Investors

Breaking down the globe by region in terms of where the money of these investors gets to work, WLTW’s survey finds that North America is still the largest destination for allocations. The breakdown looks thus:

Commodities funds are the most North America dependent of the classes examined. Nearly three quarters (74%) of their assets are invested on that continent.  Commodity funds have most of the remainder of their assets in Europe.

Illiquid credit is the least North America centered of the classes: 44% there, 37% in Europe, 7% Asia-Pacific, 12% in the rest of the world.

But who are the investors? The survey also of course looks at this question and finds that the largest single source of the assets under the management of the top 100 are pension funds, followed in this order by: wealth managers, sovereign wealth funds, endowments & foundations; banks, and funds of funds.

The pension fund assets managed by the top 100 alternatives managers reached nearly $1.6 trillion in 2016, from $1.49 trillion a year before.