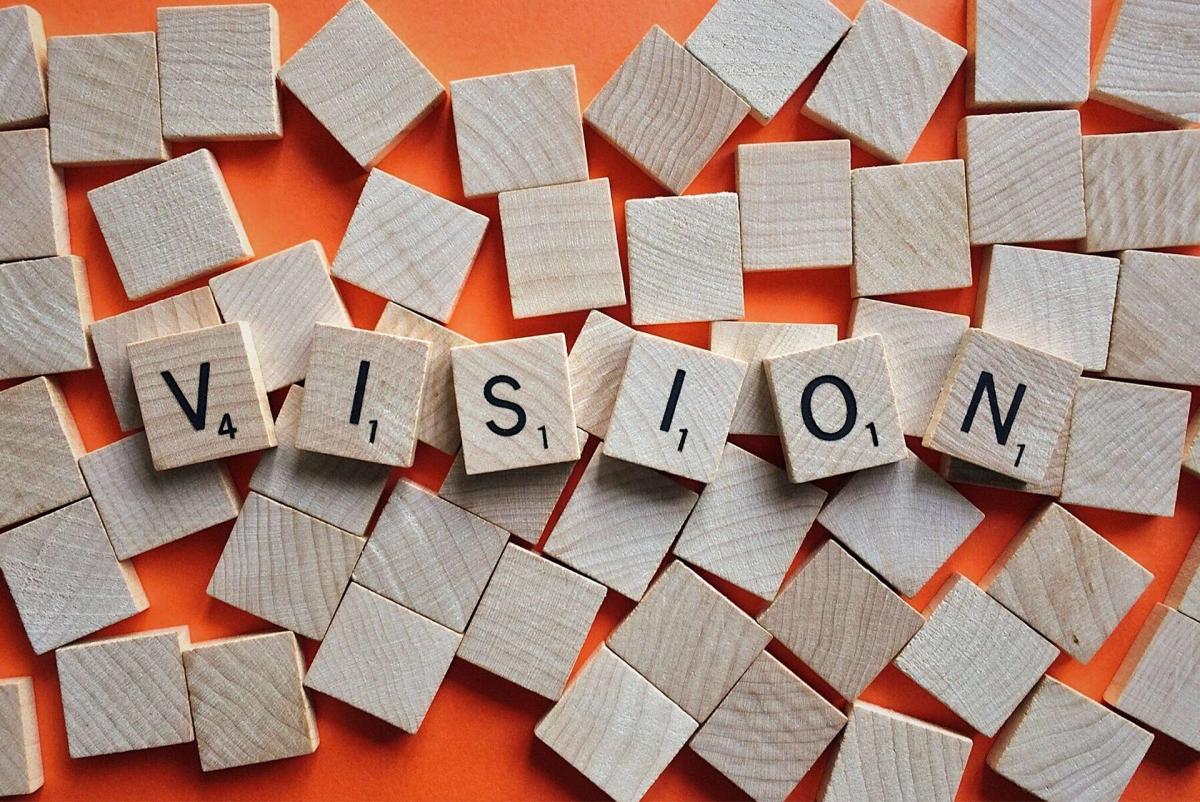 Three years ago PwC published a paper on what they expect the asset management world will look like in 2020 – which is, as it happens, three years from now. We have reached the half-point in the hypothetical timeline.

Much in the report still holds up, though of course it is jarring to read it keeping in mind the big unanticipated changes that have already been in the headlines.

PwC saw the upcoming “game changers” in the field as follows.

It was a sound list. In what follows, we’ll focus on the second, third, and sixth of those points.

PwC saw the world falling into four great blocs, each with a merged regulatory system for asset managers, and saw the United States keeping itself aloof from all of them.

One bloc was to consist of Greater China (the People’s Republic, Hong Kong, and Taiwan.)

Meanwhile, to the south, the ASEAN countries would build and possess a well-established six country platform for the mutual recognition of mutual funds before 2020: Singapore, Thailand, Malaysia, Indonesia, the Philippines, and Vietnam are “all emerging counties with large numbers of wealthy middle-class investors” who will fuel this development.

Most of Latin America will also have agreements allowing funds established in one country to be distributed in another “without the need for full registration – and all the expense and resource this entails.”

Unfortunately, to the north, the United States likely will not be a part of this process of the creation of regional blocs. It will continue to adhere to an old investment company regulatory model, keeping itself aloof.

Meanwhile, the report assumed that European integration in the field of asset management, which of course was well advanced by 2014, would continue along its untroubled way. The report’s talk of regional platforms bears little hint of the uncertainties which have arisen since the Brexit referendum.

At most, there is this brief passage: “So Europe has an opportunity to open itself up to greater flows by 2020 and it is to be hoped that regulation does not focus on protectionism in the meantime.” PwC was confident such a counter-trend would not “materialize in the longer term. “

The 2014 paper predicted that the mass affluent market would become increasingly self-directed over the next six years, “which will benefit online direct retail platforms,” that a “whole raft of commissions will be taken out of the spectrum,” and the market will be increasingly open to “passive and other low-cost products, such as ETFs.”

This all amounted to a prediction that trends that were then well underway would continue, and that is so far the case.

But one misses in this report any sense of a technological game-changer that has subsequently had a significant impact, and should have more yet of an impact by 2020 – the ever widening use of blockchains.  Blockchains (not merely cryptocurrencies) have allowed for disintermediation, increased efficiencies, and thus increased competitive pressure regarding both fees and liquidity.

Of course the report did not entirely neglect technology.  It predicted that for service providers “the competitive landscape will be red-hot by 2020,” and that only those providers “with the best technology offerings and with the scale to keep investing to develop new offerings will survive.”  Those words seem broad gauge, but so far as we can judge at half time, they have been impeccably valid.

PwC also focused on the Cloud, the hot new thing in 2014, and assured us that “security concerns over cloud computing” would be assuaged over time.

That may well prove to be the case although, in the assuaging department, work remains to be done.