Risk Parity: Is it a Strategy for a Sprint or a Marathon? 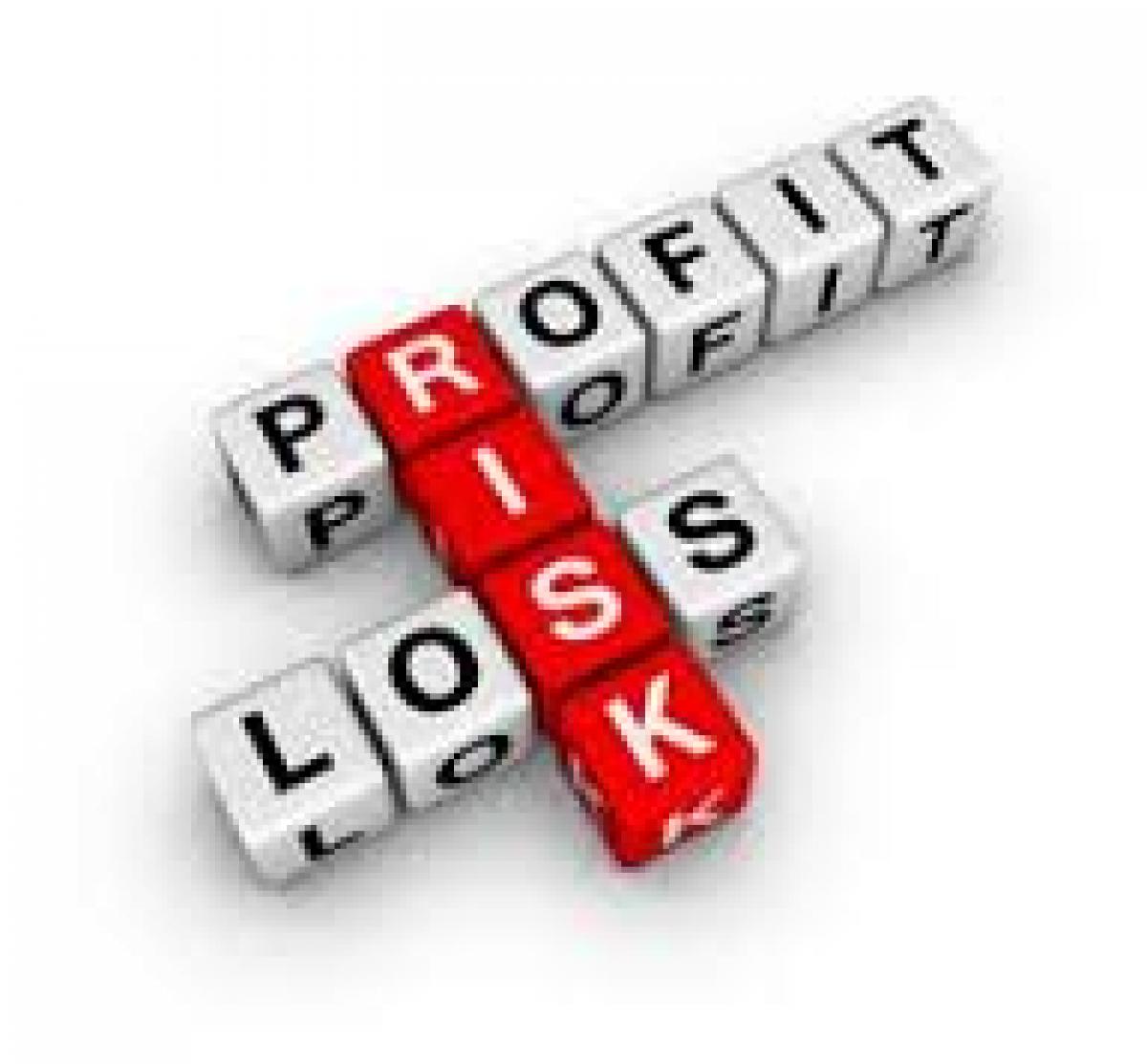 Excerpted from the Alternative Investment Analyst Review, Volume 1, Issue 4 The Alternative Investment Analyst Review is the official publication of the CAIA Association. Access to the most current issue is an exclusive benefit of CAIA membership, while archived issues are available to the public in the Perspectives section at CAIA.org. You may access the full article here.

Central Issue of the Paper

In the paper titled “Risk Parity for the Long Run: Building Portfolios Designed to Perform Across Economic Environments,” Lee Partridge and Roberto Croce follow up on their earlier research which juxtaposed ex ante risk parity allocations with the ex post optimal portfolio. The research implied that risk parity may offer a proxy for the long-run optimal portfolio and serve as the basis for an implementable version of Modern Portfolio Theory (MPT). More importantly, this paper sets out to uncover under which conditions a risk parity allocation will provide the highest possible risk-adjusted return available to market participants.

A risk parity portfolio is one in which each asset in the portfolio is designed to contribute an equal amount of the portfolio’s risk, where risk is measured by the variance of monthly returns. Portfolios constructed according to risk parity will naturally have a higher allocation to (1) assets with lower volatility and (2) assets with lower correlation to other portfolio constituents. It follows that risk parity portfolios will be diversified relative to their capitalization–weighted and 60% Equity, 40% Treasury (60/40) counterparts.

The problem is this risk parity portfolio is still un-implementable—just like the optimal portfolio— because the allocation that achieves exact parity is only known after the fact, once the full statistical distribution of returns has been realized. Unlike returns, however, we believe historical correlation and volatility are reasonably informative about future correlation and volatility.

Asset Returns and the Economic Environment

Equities thrive during periods of low inflation and high economic growth, commodities thrive during periods of high growth and high inflation, and treasuries thrive during periods of low growth and low inflation. Because each of these economic scenarios makes up a substantial portion of the long-run period they studied, the ex-post optimal allocation for the period of October 1958 to December 2011 is spread across all three of these assets. The risk parity portfolio attempts to equalize its risk exposure to each of these asset classes, arriving at a result quite like that of the long-run optimal portfolio using only information that was available at the time each allocation was made. The more relevant question is how to achieve results on par with the optimal long-run allocation.

To answer this question, they compare the short- and long-run optimal portfolios to the results we could have achieved using Ex Ante Risk Parity. Risk parity allocations evolve slowly to reflect changes in individual asset volatilities and inter-asset correlation, while the short-run optimal portfolio is largely dependent on which asset class performed best over the past five years. Risk parity increases allocations to assets as their volatility and correlation to other assets fall. Declining volatility is generally accompanied by positive asset returns, so risk parity produces portfolio weights that gently drift toward assets with improving performance. Some critics of risk parity point to this tendency to “buy high and sell low” as a reason to avoid the strategy (which they conclude is not the case).

Findings of the Paper

Financial theory shows that the risk parity portfolio will be identical to the optimal portfolio if all assets have identical Sharpe ratios and equal cross-correlations with one another. They showed that the first of these conditions may be true, but that the second is most likely not. While this implies that the risk parity portfolio will be slightly different from the optimal portfolio, they find that this difference was relatively minor in practice, even when considering an implementable Ex Ante Risk Parity strategy.

No naïve strategy—Ex Ante Risk Parity included—can rival the performance of portfolios formed with full knowledge of which assets will outperform in the near future. Over the long run, however, because the economic environment is continually in flux, risk parity presents itself as a potential strategy with which to approximate the optimal static portfolio because it provides equal risk exposure to assets that typically perform well in different economic environments; in other words, ideal for a marathon and not a sprint.