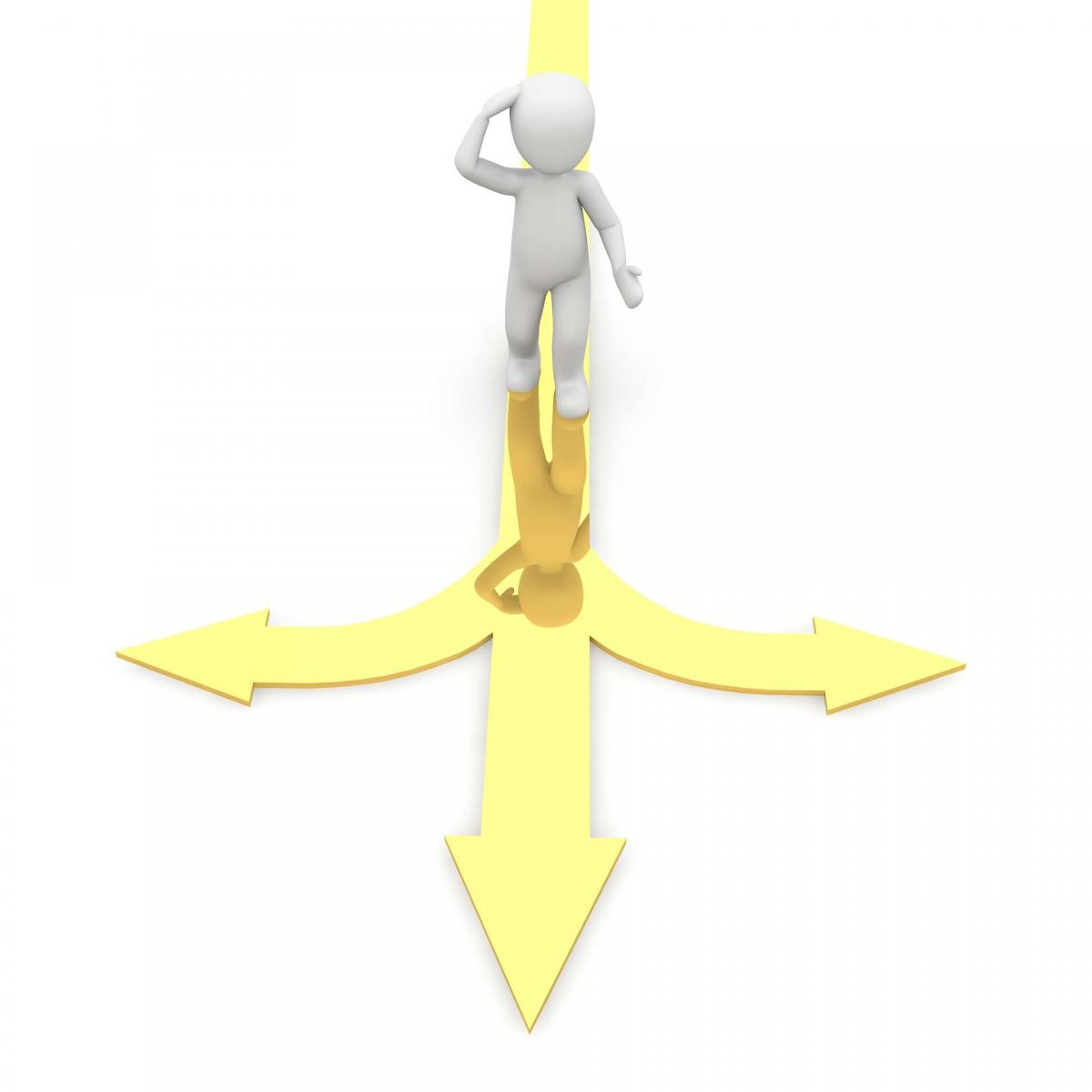 NEPC, the investment consulting group that caters especially to endowments and foundations, has posted a survey about what such institutions think of marketable alternatives. This broad category “marketable alternatives” includes direct hedge funds, funds of hedge funds, liquid alternatives, and global asset allocation. Eighty-seven percent of the E&F respondents in the survey were invested in one or more marketable alts so understood, and half of the respondents were invested in direct hedge funds. Where are these allocations headed, near future? Not quite two-thirds of the respondents (65%) planned to maintain their current level of allocation in such investments. Sixteen percent plan to make a “modest change” increasing the allocation. Symmetrically, another 16% plan to make a “modest change” in the opposite direction. Only 3% plan to decrease the allocation “substantially,” and no respondents plan to increase it substantially. As to what they have done over the past year: 18% have increased their allocation to such alternatives, 32% have decreased it, so the remaining half have kept it where it is. Total Exposure Thirteen percent of respondents said that they have no exposure to marketable alternatives at all. Nearly half of the sample (47%) said that their exposure is between 11% and 20% of their portfolio. Twenty-one percent say that it is more than that, 19% that it is less.  In graphic form, the range of responses looks like this: 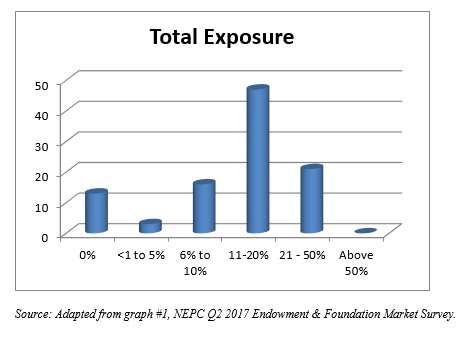 There is a split on the question of the classification of marketable alternatives within a foundation or endowment’s portfolio, one that reflects a series of evenly divided binary choices. Not quite half (48%) of respondents say they have a dedicated allocation to this asset class, and that’s the end of the issue for them. So that leaves 52% who do something else. A little more than half of them (about 28% of the whole) say that they have marketable alternatives both within a dedicated allocation and as part of an allocation to another class. For example, a marketable alternative investment in long/short equity might be considered suitable for classification within the “equity” part of the portfolio. These two possibilities account for 76% of the respondents. The remaining 24% are almost evenly divided between those who have no exposure to such instruments at all (13%) and those who treat them exclusively as part of an allocation to other asset classes (11%). Whys and Wherefores There are many reasons to invest in marketable alt. The single most important reason to the respondents in this survey is portfolio diversification, followed at a respectable distance by a distinct but not-unrelated reason: risk management. What are the biggest challenges to investing in this space?  [In relation to the question, which yielded the chart below, the respondents were not limited in the number of answers, so of course the numbers exceeded 100%. The total, in fact, is 234%.] 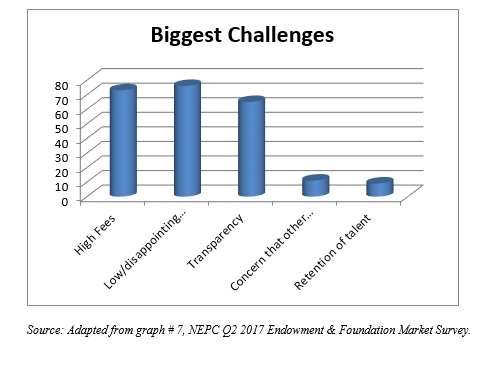 The top three concerns cover what one might expect: low returns, high fees, and transparency concerns. The fourth concern, one for 11% of respondents, is a nagging suspicion that other investors are eliminating hedge funds from their portfolios. “There may be a bear run underway, and I may be missing out!” One is reminded of Alexander Pope’s sage advice: Be not the first, by whom the new are tried, Nor yet the last to lay the old aside.  The final concern reflected above is the worry that the “star,” the high-profile manager or trader at a hedge fund, who might attract your investments today, might be hired away by someone else tomorrow, or be hit by a bus for that matter. The issue of liquidity provoked another set of even binary splits. Asked, “Does your portfolio include investments in liquid or illiquid marketable alternatives?” nearly half the respondents (48%) said “both.”  Of the remainder, exactly half (26% of the whole) say they are invested only in liquid investments. This leaves the remaining 26% unaccounted for, and that turns out to be divided evenly between those who have no marketable alternatives and those who have only the illiquid sort. Greatest Threat The respondents were also asked what was the greatest threat to their investment performance over the near term. The most popular response: a slowdown in global growth. That worries 39% of them most. It was followed quite closely b worries about “geopolitics and political uncertainty,” which scores 37% in the sleepless night sweepstakes.