The Consequences of Auditing the Auditors 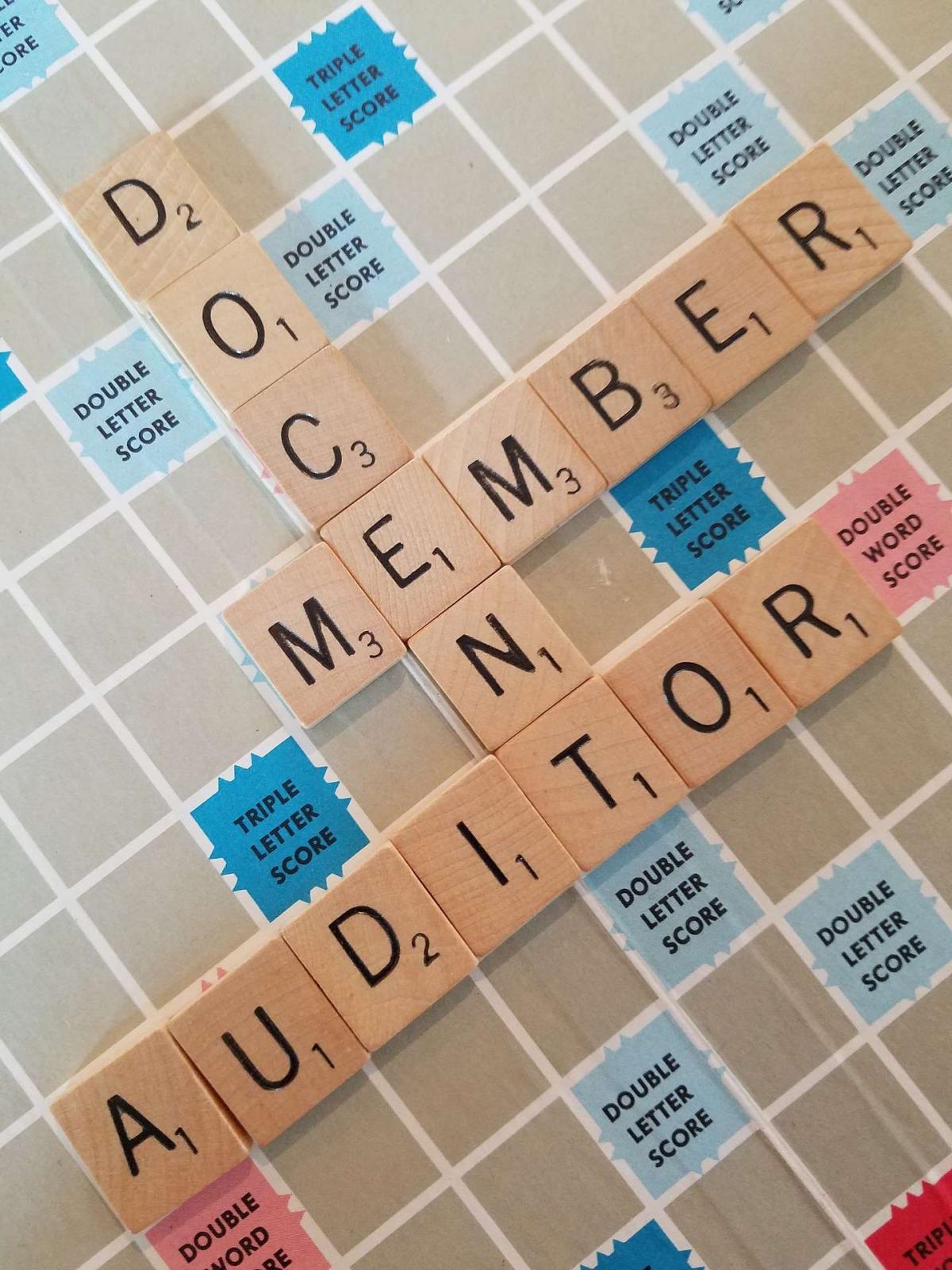 Nemit Shroff, an associate professor of accounting at the Massachusetts Institute of Technology, Sloan School of Management, has written a study of the consequences of auditing for the auditees.

He has concluded that the Public Company Accounting Oversight Board (PCAOB) “adds significant value to the financial reporting process,” with a positive impact on corporate financing and investment decisions.

The PCAOB was created by section 101 of the Sarbanes-Oxley Act of 2002, after a wave of corporate accounting scandals in the U.S. involving such conspicuous issuers as Enron, WorldCom, and Tyco. Under Sarbanes-Oxley and the rules the PCAOB subsequently created, non-U.S. auditing firms are subject to PCAOB inspections if they audit any company, even a non-U.S. company, that is listed on a U.S. exchange.

The PCAOB began its inspections of non-U.S. auditors in 2005.  The inspections involve on the one hand an in-depth analysis of select audit engagements performed by the auditor, and on the other hand an examination of firm-level quality control systems. The distinction between engagement-level and firm-level analysis is important in the data discussed below.

That the PCAOB adds real-world value, that it isn’t just a matter of shuffling paper around and changing some numbers, is good news. After all, as Shroff observes in the introduction to his paper, “one of the primary purposes of external financial reporting is to facilitate the exchange of capital between investors and companies.” Investors get to see what’s under the hood, getting to feel comfortable about buying stocks or bonds, and the companies get the liquidity benefit of selling them the same.

Without regulatory oversight, Shroff says, it is difficult for investors to assess the quality of the work performed by their company’s auditors. The auditing process itself is not observable. Under these circumstances, an authority that can inspect the work done by the auditors, measuring it against “certain minimum standards of quality and independence,” can increase investor confidence.

Shroff cites work going back far as 1975 that works out this hypothesis. That was the year in which William M. Landes and Richard A. Posner wrote “The private enforcement of law” for the Journal of Legal Studies.  Shroff also cites more recent articles dated to this millennium.

What is new in this article is that Shroff tests the intuitive hypothesis with evidence generated by the PCAOB’s roll-out of its international inspection program, mentioned above, which has created “variation in auditor oversight within a country while holding constant all other country-level regulation.”

The data base Shroff collects has, in his view, there advantages: it is composed exclusively of non-U.S. companies, which means that the economic consequences of PCAOB oversight are not masked by consequences of Sarbanes-Oxley or other U.S. specific regulations; it allows for comparison of companies that operate in the same country, industry, and year, some of which are within the purview of PCAOB and some of which are not; and the differences among the underlying auditee firms are unlikely to be explained by auditor selection effects.

Let’s skip some mechanics and get to the conclusions.

On that third point: where the inspector finds that there exists a large number of “engagement-level deficiencies in manner in which the auditor conducts audits” the new issuances are less lucrative.

Quantifying this point, Shroff finds (italics added) that “companies whose auditors have no engagement level deficiencies in their inspection reports issue additional external capital equal to 0.9% of their assets,” which contrasts favorably with the average increase of 0.5% mentioned in point one above. That 0.4% looks to be a premium for the positive content of the report.

Thus, the oversight has had a positive economic impact. QED.