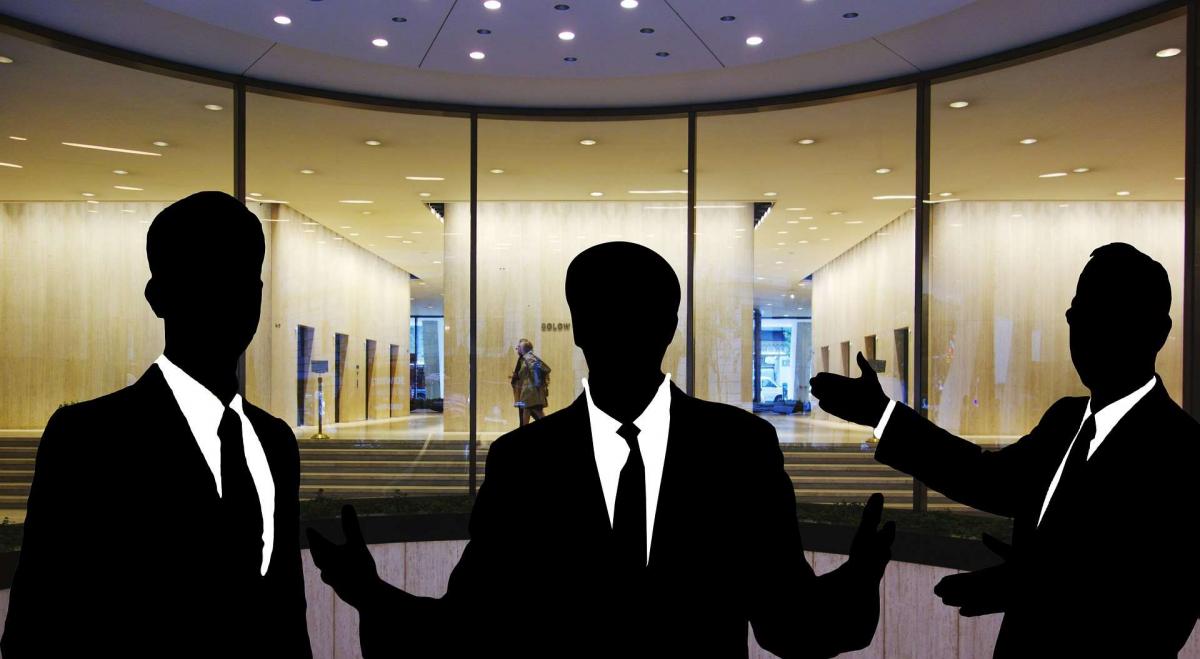 Lucian Bebchuk, a professor at Harvard Law, has been at the heart of scholarly arguments over corporate governance for a long time, perhaps since 1990, the year he edited a textbook on Corporate Law and Economic Analysis. That was also the year Bebchuk, along with Marcel Kahan, authored a seminal article on “legal policy toward proxy contests.” They argued that “companies should be free to adopt rules more favorable to challengers, and less favorable to incumbents, than the standard proxy rules; however, companies should be restrained from opting for rules favoring incumbents over challengers.”

As even that brief snippet from his work indicates, Bebchuk has been a champion of shareholder activists, and of efforts to make corporate law friendlier to their cause, both in proxy fights and in other contexts.

His more recent work includes a paper with Alon Brav, of Duke University, and Wei Jiang, of Columbia Business School, on the long-term effects of hedge fund activism. The argument of this paper is in line with Bebchuk’s long held convictions on the subject. He and his colleagues take issue with the common contention that hedge fund activism in particular represents a short time horizon, that hedge funds push for immediate pay-outs at the expense of long term strategic thinking.

By way of example, Bebchuk et al quote Leo Strine, now the Chief Justice of the Delaware Supreme Court, who wrote in a law review article seven years ago, when he was a Vice Chancellor of the Delaware Court of Chancery, “There is a danger that activist shareholders will make proposals motivated by interests other than maximizing the long-term sustainable profitability of the corporation.”

Is that a real danger? Is the matter subject to empirical testing? Those are the questions in the paper by Bebchuk et al. They find “no evidence that activist interventions, including the investment-limiting and adversarial interventions that are most resisted and criticized, are followed by short-term gains in performance that come at the expense of long-term performance.”

For example, the argument is often made that hedge funds and other activists pressure companies to cut back on research and development spending, or on new business ventures, simply because such spending takes a while to produce a pay-off. Almost any effort to get the management of a corporation that is sitting on a lot of cash to distribute it to shareholders as dividends will be criticized on the theory that the cash could otherwise have been used for some more far-sighted purpose.

ROA and Q as Metrics

Bebchuk et al isolate within their database a certain category of corporate governance dust-ups that meet criteria for “investment limiting interventions.” They look at the industry-adjusted Q and at the average industry-adjusted return on assets [ROA] for a period following those interventions. [Q is the ratio of the market value of a company’s assets to its book value, that is, its replacement cost.]

Q is a measure associated with the James Tobin, an influential economist and Nobel Laureate. But it isn’t necessary obvious what the ratio measures, at least from the point of view of arguments over corporate activism and managerial entrenchment. If the ratio is higher than 1, that could mean that the corporation is over-valued by the market, in the midst of a bubble. But on another construction, a ratio over 1 might be an indication of the value of managerial strategy – what the guiding intelligences of the corporate entity are adding to the replacement value.

At any rate, Bebchuk’s numbers indicate that the specific interventions in question, those that most fit the managerial stereotype of the harm hedge funds do … don’t seem to do harm, as either ROA or Q might measure it, with a five year time horizon.

There is much else to the paper, but its bottom line is this: “Policy makers and institutions should not accept the validity of the assertions that activist interventions are costly to firms and their shareholders in the long term; such claims do not provide a valid basis for limiting the rights, powers, and involvement of shareholders.”