EC and US CFTC Reach Agreement on Venues 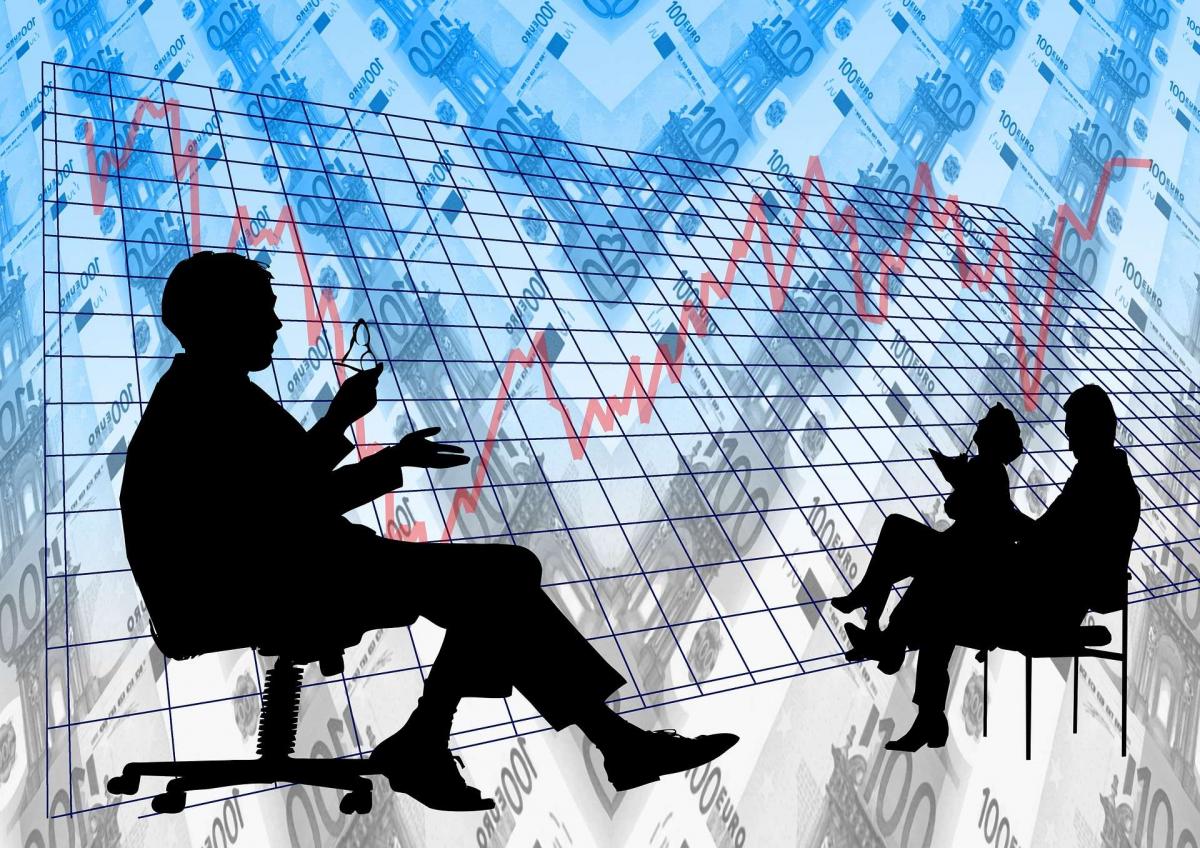 The European Commission and the U.S. Commodity Futures Trading Commission have agreed on a “common approach on certain derivatives trading venues.”

The idea is that parties in the U.S. should be able to do business with counter-parties in Europe in such a way that the latter comply with Article 28 of the Markets in Financial Instruments Regulation (MiFIR) and the former comply with the trade execution requirements under section 2(h)(8) of the Commodity Exchange Act with regard to swap execution facilities (SEFs) and designated contract markets (DCMs).

What They Intend to Propose

The equivalence agreement was jointly announced by J. Christopher Giancarlo, the chair of the CFTC, and Valdis Dombrovskis, vice president for financial stability of the EC.

Vice President Dombrovskis “intends to propose that the EC adopts an equivalence decision to recognize CFTC-authorized SEFs and DCMs that operate in the United States as eligible venues for the execution of those derivatives transactions that will be subject to the EU trading obligation provided the requirements” of MiFID, MiFIR, and the Market Abuse Regulation (MAR) are all met.

The CFTC staff likewise intends to propose, and Chairman Giancarlo will urge the other commissioners to support, “the exemption by the CFTC of EU authorized swap trading venues,” including under this heading multilateral trading facilities (MTF) and organized trading facilities (OTF), from the requirement to register with the CFTC as SEFs.

CEA section 5h(g) authorizes exemptions if the CFTC determines that a facility “is subject to comparable, comprehensive supervision and regulation on a consolidated basis by the appropriate governmental authorities in the home country of the facility.”

The CFTC staff and the EC’s Directorate-General for Financial Stability are committed, the statement adds, to “work as expeditiously as practical to ensure that this arrangement is put into place” and to continuous monitoring of the impacts from its implementation “to assess whether any further action is appropriate.”

On a related matter, the European Securities and Markets Authority has issued a final draft Regulatory Technical Standard on the derivatives trading obligation under MiFIR, and has submitted this draft to the EC for endorsement.

The draft provides for the mandatory venue trading of fixed to floating interest rate swaps denominated in EUR, GBP, and USD. These contracts will have to be traded on an EU regulated market, MTF, or OTF or a third country venue deemed to be equivalent: thus the importance of equivalence agreements such as that just announced and summarized above.

Both ESMA and the EC support a phasing in of MiFID II to begin on Monday, January 3, 2018. Trading obligations will become effective alongside the corresponding clearing obligations.

Article 28 of MiFIR introduced a trading obligation (TO) for derivatives which was further specified by a Commission Delegated Regulation of May 26, 2016. It was Article 32(1) of MiFIR that mandated ESMA to develop these technical standards for specifying which derivatives will be subject to the TO.

Since the Consultation Paper

ESMA issued a consultation paper on the subject in June of this year, and has received 35 responses. It amended its earlier draft of the RTS accordingly in creating this final draft.

The subject of Brexit is broached in the final draft, although ESMA treats the matter with diplomatic language.  It says that it is “aware that the UK leaving the EU may have implications for the TO at a later point in time but those implications remain unclear for now.” At the moment, “trading on UK venues has to be assessed just like trading on any other venue in the EU.”

Separately, some respondents to the consultation paper said that ESMA should “add a number of additional parameters to achieve an adequate degree of granularity when determining the relevant classes” of interest rate derivatives to be subject to the TO. ESMA agreed with this, and added three parameters: notional type, optionality, and the day count convention of the floating leg of the swap.

There are several different day-count conventions in use. Some contracts, for example, treat each month as if it is composed of 30 days and (a logical inference from that) treat a year as 360 days long. Others treat each month as 30 days but regard the year as 365 days long. Some research indicates that the difference between conventions can have a “surprisingly large effect on the market value of swap agreements.”