DTCC: How to Think About Fintech 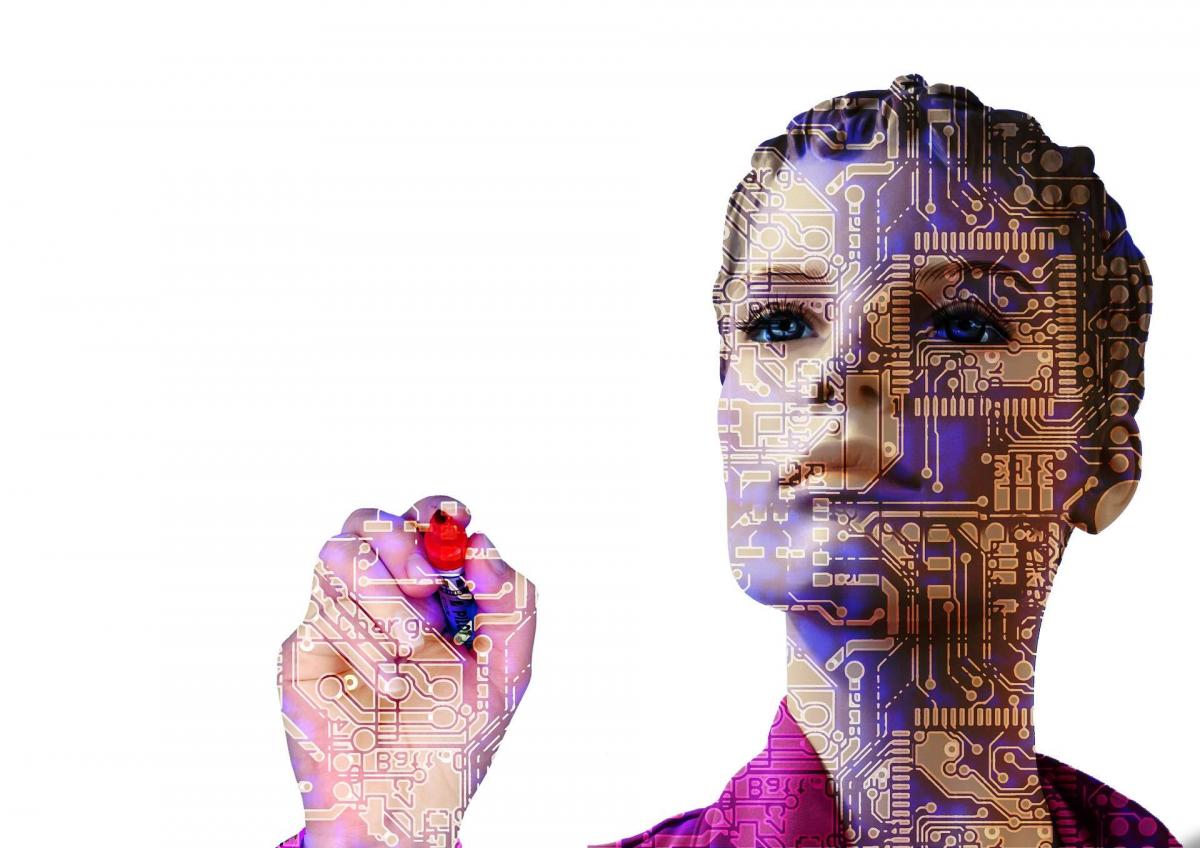 The Depository Trust and Clearing Corporation (DTCC), a provider of clearance, settlement, and a wide range of other services to the financial markets, has issued a new white paper on technological innovations and the disruptions fintech may generate. The report begins with a quotation from a speech given by Lael Brainard in December of last year, Brainard, a member of the Board of Governors of the U.S. Federal Reserve, said, “Fintech has the potential to transform the way that financial services are delivered and designed as well as the underlying processes of payments, clearing, and settlement.” DTCC sets out a list of nine factors “that risk managers should consider to help identify and assess emerging fintech risks.”  The factors are as follows:

The factors are listed in the order, roughly, of intuitiveness: that is, the lower numbered factors need less explanation than the higher numbers. Three Easy Ones By “core banking functions,” (1) the authors of the white paper have in mind credit, liquidity, and maturity transformation. The banks have more institutional experience handling these functions than upstart fintech firms and, to the extent the latter take over the core functions of the former, there may be reason to worry. Likewise, the fragmentation (2) of “the creation and delivery of financial services across additional providers and platforms” could cause errors and inefficiencies. And (3) if certain players could become too good at delivering these services in this way, they could pose systemic risks. Beyond that, as noted, the various factors require more explication. Substitutability A service is “substitutable” if the provider can be replaced quickly and simply in the event of a failure. Assessment of substitutability is key to the assessment of systemic risk. In the event of the failure of Apple Pay, a contactless payment services provider, users could substitute for that service in a straightforward way. But platform-as-a-service solutions for the technology behind core banking functions? A substitution “may take several months or longer to implement.” Interconnectedness  Advances in fintech typically increase interconnectedness, and even if they are designed to do something else, like improve the experience of the user, they will often have this as a side effect. From the point of view of systemic risk, interconnectedness is both good and bad. On the plus side, it can reduce such risk “by distributing financial stress across a wide variety of … agents.” On the minus side, though, it can increase complexity, add security risks, and propagate large shocks from node to node. Competition and Cooperation When the fintech revolution got underway, “strategies based on a model of outright competition were predominant.” New entrants would carve out a narrow market segment within the wide field of financial services, and go head to head against the existing (traditional) service providers in that niche. Nowadays, the entrants and the incumbents often work together sometimes as preferred or even exclusive partners. DTCC thinks this shift is a good thing, an environment “more likely to promote financial stability than an environment characterized by outright competition.” Reliance on Automation Increasingly, through the application of new financial technologies, decisions that were once made by human beings are taken out of human hands. Purely data driven algorithms can go bad. Further, their errors can spread at lightning speed, perhaps outrunning human management’s ability to take corrective action. The authors of the white paper cite in this context a 2012 incident involving Knight Capital, where a malfunction in an order routing system led to a loss of $440 million in one hour and ultimately to Knight Capital’s loss of independence. Sustained Growth The fintech sector has grown quite rapidly but it is still unclear whether it will become a mainstream part of the financial ecosystem. That will be determined by “the interaction of competitive pressures, industry dynamics, customer preferences and regulatory decisions” and perhaps much else. Its mainstreamability might vary based on geography, or from one functionally-defined market segment to another. One can’t know its ultimate impact on financial stability without considering a range of possibilities in this regard. Regulation    Regulators across the world have decided that fintech is important and they have responded to it in a variety of ways. That variety represents its own uncertainty. DTCC says, “it is crucial that regulatory initiatives be harmonized across jurisdictions.” The alternatives, which include both regulatory arbitrage and the emergence of a shadow infrastructure sector, are undesirable.