Adding Some Contrarianism to the Momentum Strategy 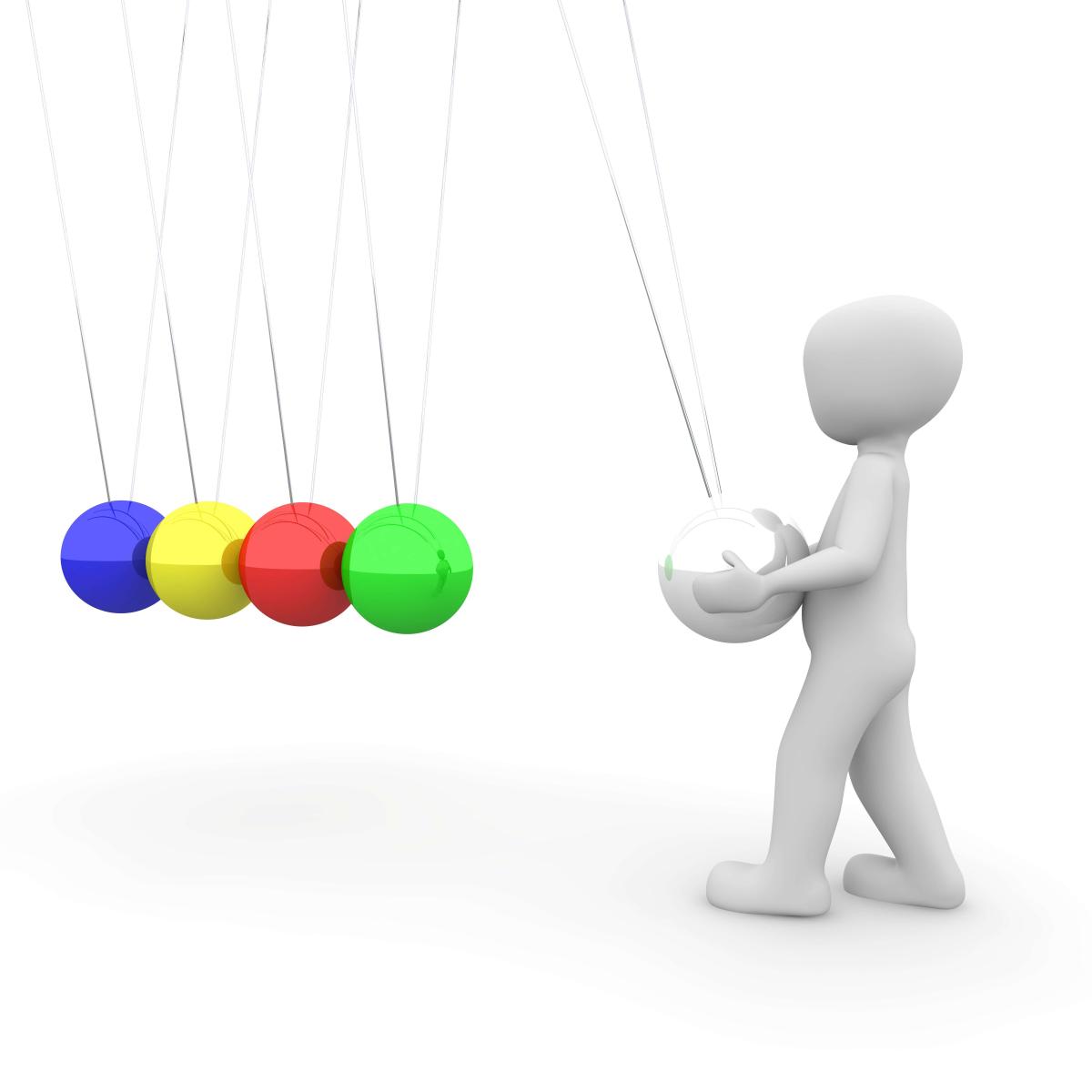 A scholar in Moscow, at National Research University Higher School of Economics, has proposed a trading strategy that combines ‘momentum’ and “contrarian’ strategies in a way that, this scholar believes, could reap the upsides of both.

The scholar, Victoria Dobrynskaya, assistant professor of finance, says that momentum strategies do produce alpha, or as she puts it produces high “returns [that] cannot be explained by risk factors,” but they are subject to “occasional severe crashes” when momentum suddenly reverses.

That’s a common enough observation. Her work exploring this situation continues that of Kent Daniel, Ravi Jagannathan, and Soohun Kim, three U.S. based scholars who have written on “tail risk in momentum strategy returns.” Daniel et al developed a hidden Markov model of the unobserved turbulent state impacting returns on the momentum strategy.

By way of review, a “Markov model” is one that assumes that the probability of future states depend only upon the present state, regardless of what has come before, just as the outcome of a particular coin flip owes nothing to the string of coin flips that may have preceded it. A “hidden Markov model” is one that postulates a present state that is only partially observable.

Based on such prior work, Dobrynskaya postulates a simple strategy: a portfolio manager might switch to a contrarian strategy one month after a significant market loss, hold that position for three months, then switch back to the momentum position if no new market crash has occurred in that period.

Her back testing indicates that this strategy yields an average return about 1.5 times as high as the standard momentum return. Testing it against the sample period 1927 to 2015 tells us that its alpha “is always positive and highly statistically significant,” and that it entails holding the contrarian position in only 15 percent of months.

Dobrynskaya tested this strategy in various regions: North America, Europe, the Asian developed markets, the Latin American and Eastern European developing markets, and in Japan. The business cycles for these regions are “not perfectly correlated with each other.” She has found the strategy performs well in each market if adapted for that market’s cycles.

This is related to, though distinct from, the trading strategy proposed by Heiko Jacobs, Tobias Regele, and Martin Weber in a working paper last year, “Expected skewness and momentum.”  Jacobs et al proposed (in Dobrynskaya’s paraphrase), “investing in a sub-sample of past winners with the lowest skewness and selling short a sub-sample of past winners with the highest skewness, thus loading more on the skewness risk factor.”

Skewness is asymmetry in the statistical distribution of outcomes, either to the left (negative skewness) or to the right (positive skewness). Momentum, said Tobias et al., is “particularly pronounced” when losers have a strong positive skew and winners have a weak positive skew. The opposite configuration, where losers have a weak and winners a strong positive skew, reduces the profitability of momentum. Tobias finds that the alpha of the skewness-enhanced momentum is about twice as large, and the alpha of a hypothetical skewness-weakened momentum strategy would be about half as large, as that of the traditional momentum strategy.

Dobrynskaya, who calls her own preferred strategy “dynamic momentum,” thinks it superior to skewness-enhanced momentum, largely in ease of execution. Dynamic momentum requires no “extra inflows or outflows of funds,” nor any “additional estimations, beyond what is needed for the standard momentum trading.”

For the purpose of the execution of such a strategy, Dobrynskaya defines a “significant market plunge” (such as would trigger a shift to the contrarian regime) as a loss greater than 1.5 standard deviations below mean market return.   Although the definition is somewhat arbitrary, it is important that the strategy not require too many switches, given the transactions costs that would entail. She acknowledges that critics could focus on her choice of trigger as evidence of data mining. But, in her robustness section, she contends that “all significant loss triggers” work.