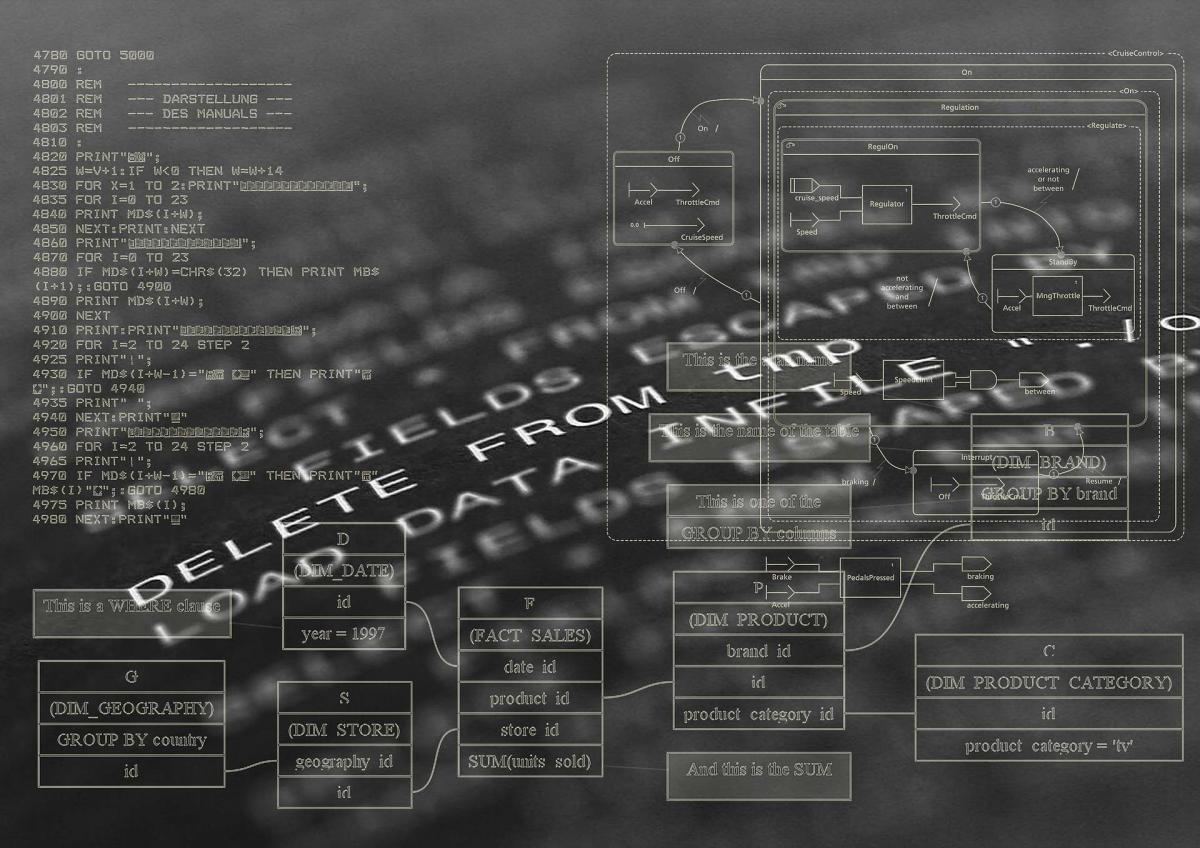 Two scholars affiliated with the Indian Institute of Management, in Calcutta, have posted a paper about the effects of algorithmic trading on liquidity.

This paper, by Samarpan Nawn and Ashok Banerjee, based on the first chapter of Nawn’s Ph.D. dissertation, distinguishes sharply between proprietary algorithmic traders and agency algorithmic traders, and contends that the consequences of the two groups, PAT and AAT, for liquidity, are quite different. PAT provides liquidity in circumstances where AAT withdraws it.

These authors work from the order level data of India’s National Stock Exchange (NSE). Fortunately for the study of their subject, the NSE has “flagged every order and every trade on whether it is generated from an algorithmic terminal or not and whether it is for a client account or a proprietary account.”

Stepping into the Shoes

Another important fact about the NSE: “It “is a pure order-driven market without any designated market maker.” For every listed security, the NSE displays on its website the five best bids and the five best asks and the number of shares demanded or offered at those quotes.

One quite general issue in market structuring is: when any security experiences high negative short-term returns, there will be a rush to the exits. Or, as Nawn and Banerjee put it, “when everyone is looking to sell, there must be someone who is willing to buy; a role served by market makers in traditional markets.”   They contend that PAT is stepping into the shoes of the old market makers.

High frequency traders (defined as a subclass of PAT, which revises orders in less than three milliseconds) mimic the behavior of the broader class.

As Nawn and Banerjee observe, this view of PAT as market makers contradicts the commonly expressed view that HFT contributes to the imbalances of buyers and sellers that in turn generate or worsen crises. Rather, PAT in general and HFT specifically absorb “the imbalances caused by non-HFT during extreme price movements.” In this, Nawn and Banerjee’s work agrees with that of Brogaard et al., “High-frequency trading and extreme price movements,” which was posted at SSRN in 2014.

Algorithmic trading now accounts for a significant portion of overall trading volume around the globe. The Brogaard study found that HFT accounts for roughly 42% of the volume of trading in large cap NASDAQ stocks. Another study has shown that HFT was involved in 34% of trading volume in S&P futures in May 2010, the month of the infamous “flash crash.”

According to  Terrence Hendershott, of the Haas School of Business, UC Berkeley, and Ryan Riordan, of Karlsruhe Institute of Technology, in an article for the Journal of Financial and Quantitative Analysis (2013), algorithmic trades represented half of the volume of the DAX 30 stocks on the Deutsche Boerse in January 2008.

Nawn and Banerjee give more such numbers. What they all tend to show is that algo trading is a Big Deal.

The combination of newness and size (absolute and relative size) is enough to suggest to some that algo trading is a manipulative intrusion upon the market. Nawn and Banerjee cite SEBI, India’s market regulator, which they say is “contemplating the introduction of a lock-in period for high-frequency trading orders,” which SEBI calls “black box trading.”

India’s central bank (RBI) has likewise observed “quite nervously” in these authors’ view, that the “volumes associated with algorithmic traders give rise to concerns relating to systematic issues.”

But Nawn and Banerjee suggest that “a good guideline would be to check their contribution to market liquidity during short-term market stress” before doing anything drastic.  If the authorities in question do that, the exercise will presumably make the percentage numbers cited above seem less alarming.

Not all Volatility is Created Equal

The contribution that PAT makes by soaking up imbalances is found, as noted, during periods of market volatility. But there are two sorts of volatility: what these authors call the “transitory” and the “informational.” Transitory volatility occurs when uninformed/impatient traders come in on one side or the other and push markets away from fundamental values.  Such moments are when PAT especially shines. Informational volatility, on the other hand, occurs when a reality has changed, and trading informed by and about that change drives the price move. The PAT is less decisive as a restorer of liquidity then – but it does no harm in this respect then, either.

So on the whole, the Nawn and Banerjee work speaks well of PAT and HTF as the new market makers.