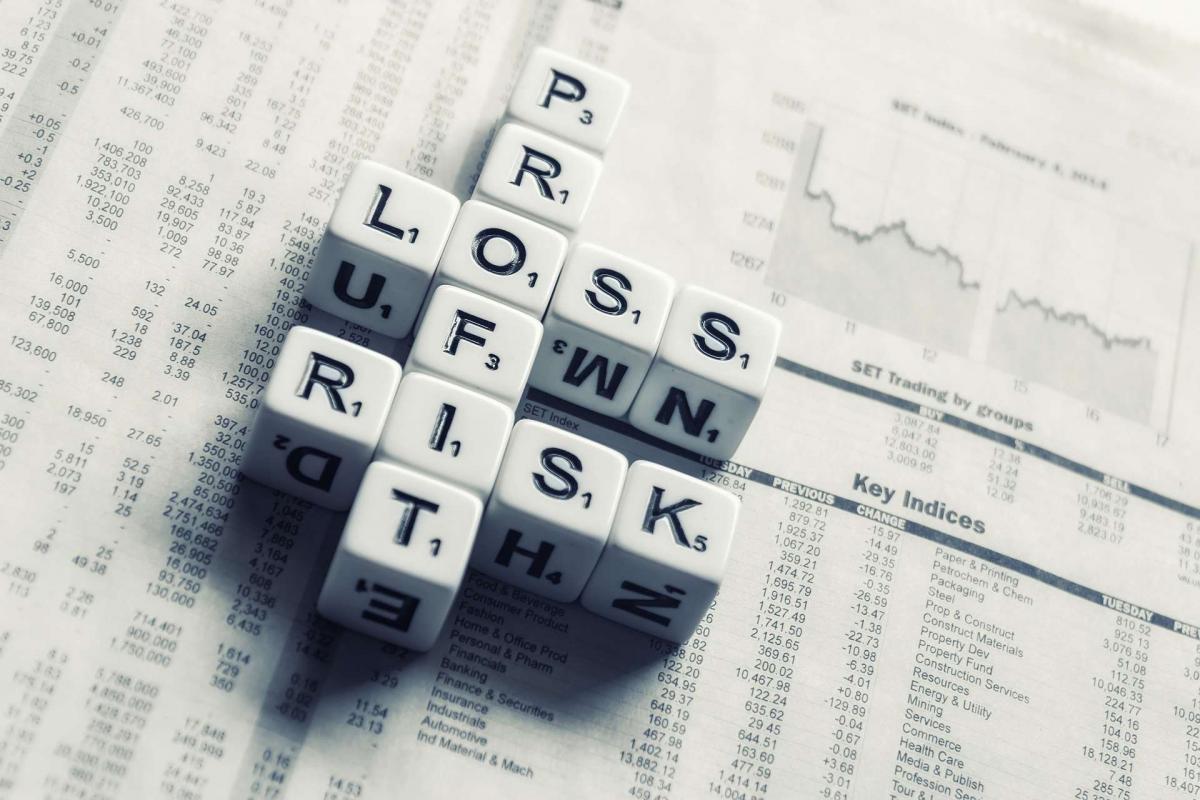 An October paper put out by Strategic Partners Fund Solutions, of Blackstone, argues that (despite risks and drawbacks) investing in the secondary private equity market  can still be a smart play, offering “accelerated returns with lower volatility, lower loss rates, and greater downside protection” than the primary market. The secondary PE market is the space wherein buyers can access PE limited partnership positions beyond the initial investment period, and sellers can access liquidity. This was once considered a reaction to distress on the sellers’ part, but attitudes have changed. Such a sale can also be, for example, “a regular portfolio management tool to rebalance fund exposures and lock in realized gains.” Some History Since secondary activity can be stimulated either by a desire to lock in gains or by a need to unload distressed shares, the size of this market has increased with “each inflection point in financial markets over the past decade.” Its growth has also been stimulated by the increasing sophistication of both buyers and sellers. As an index of this sophistication, the paper observes that more than half of all secondary buyers “have the ability to purchase interests across multiple private equity strategies.” The SPFS paper identifies the beginning of “truly large portfolio transactions” in this space to the sale of a $1.9 billion portfolio by Bank of America to AXA Private Equity in 2010. Over the following three years, such sales were driven largely by the anticipation of regulatory reform measures, a trend “capped off by the release of the final draft of the Volcker Rule in 2013.” Deal volume reached record levels in 2014. In part these were multi-strategy portfolios up for sale, some including real estate and infrastructure stakes.  GE Capital, Mizuho Financial, JP Morgan Chase all sold billion-dollar plus portfolios into this market that year. Last year, 2016, saw the development of a pricing gap in this market, so that many announced deals were not completed “as buyers and sellers had differing expectations.” In the first half of that year, the price of buyout fund stakes dropped. Meanwhile, “dry powder” was accumulating to record level. Thus far 2017 has been a year of “continued volatility, driven by political uncertainty in many parts of the globe,” including uncertainties about the new administration in the U.S. Growth Trends The authors of this paper believe that there are three key growth trends that will make themselves felt in 2018. The first is the growing universe of players. It is expanding on the sell side due to “changing needs, macro forces and normalizing attitudes.” It is matching that on the buy side due to the search for yield and the aforementioned large supply of dry powder.  The second growth driver is the broadening of the kind of assets available for sale, whether classes by maturity, asset class, or quality. A deepening asset backlog in the primary PE market is part of this. Finally, a third growth driver is the ever-greater role of fund of fund managers and general partners. Let’s look a bit more closely at the third of those points. GPs had traditionally played a passive role. The active players were the LPs on the one hand and buyers on the other. But of late GPs have asserted themselves. The paper cites an estimate by Greenhill Cogent that “GP led transactions were 18% of the 2016 deal cunt, and just under 25% of the total secondary market, topping $9 billion.” The secondary market affords GPs a chance to re-work their LP base, allowing access to a different capital pool. Relatedly, fund of fund managers sometimes allow buyers access to existing funds only if they will commit to investing in new funds as well. Such staple transactions allow for the balance of commitments across vintages. Final Points The paper predicts that the market “will continue to grow more complex, mirroring developments in the primary private equity market….” Though the economics of a particular portfolio on offer can be complicated, these authors [Verdon Perry, senior managing director, and Julie Chang, associate] believe that “intrinsic analysis of underlying assets can determine the ‘right price’ for any portfolio, within any structure.” The time lag between the primary and the secondary markets can work in an investor’s favor, removing some of the start-up risks of the primary market.