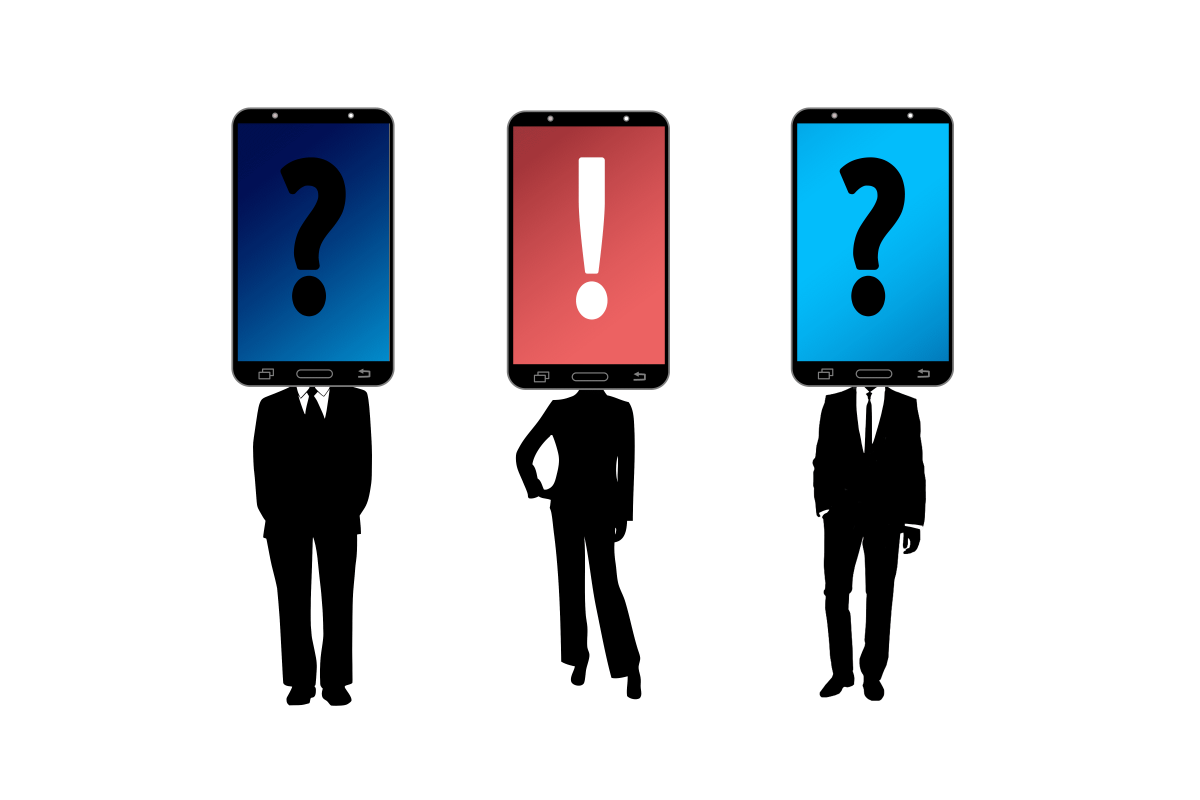 The latest MSCI “Women on Boards Progress Report” notes that the advancement of women onto corporate boards and into the corporate suites of corporations with global reach has been slow.

Until recently, MSCI had anticipated that 30% of the company board seats on the MSCI All Country World Index (ACWI) would be filled by women as of 2027. The latest report pushes that target year back at least one notch, saying it will be at least 2018 before the 30% figure is reached if the current rate of increase remains unchanged.

But the report also suggests that there are other more granular ways of looking at the subject. In the words of the executive summary, there are “a few surprises” in the data, which point “to shifts that may be underway in specific markets.”

The Far East and IT

The majority of companies with all-male boards were to be found in the Far East (Japan, South Kora, Taiwan, Hong Kong, and the People’s Republic of China). In several European countries, on the other hand, there are no longer any MSVCI ACWI companies with all male boards.

On the other hand the Far East is an “unexpected bright spot” in terms of women in the position of chief financial officer. There have been substantial increases in the number of women holding the CFO position in Thailand, Malaysia, Singapore, and China.

Information Technology lags behind progress in the inclusion of women. More than a quarter (28.5%) of the IT companies have all male boards, only 18% have at least three female board members. Utilities and Financials are to be found on the other side of the spectrum here, with 41.6% of the utilities and 40.3% of the financial firms having at least three female directors.

Progress into the CEOs office is slower than into that of CFO. One of the key findings of the report is that “of the 96 firms with a female CEO, 30 were American, with Taiwan and the UK accounting for another nine each.”

As of this October, only 28 companies in the ACWI (which has 2,541 members) had boards in which half or more of the directors are women. That is up from 25 a year ago.

A French firm, Kering S.A., has 63.6% women directors. Kering is the corporate owner of such renowned luxury brands as Gucci, Yves St Laurent, and Alexander McQueen. Another French firm, this one industrial (Thales S.A.) is second on this league table with precisely 60.0% women on the board: that is, 9 women on a board of 15. (Thales contracts for services to the aerospace, defense and transportation markets.)

Among the emerging markets nations, Malaysia is the leader in getting to what MSCI considers the “tipping point” of three female directors on a board.

Thirty percent of the Malaysian firms in the ACWI have reached that tipping point, and 87.5% have at least one female director.  That latter number is up from 77% a year before.

A few years ago India introduced a mandate that all companies must have at least one woman on the board. This rule took effect in 2015. Compliance with the mandate is at 93.4%. As to the tipping point of three, only 13.2% in India have reached that.

Overall, 10.2% of the directorships in the companies of the emerging markets nations are held by women. That number is 13.8% for India and 20.2% for Malaysia.

Among the developed Western nations, the United States has the largest (absolute) number of companies with zero female directors. That is due, though, to the large number of U.S. firms in the ACWI. The percentage of U.S. firms of which this is true is only 1.1%.

Examples of U.S. firms with no females on the board include: Dentsply Sirona Inc. (in health care), Southern Copper Corp. (which, as the name hints, in in the materials sector), and Amerco (an industrial firm).

The report’s conclusion is that “overall progress toward corporate gender equality  mostly continued to grow at a creeping pace in 2017,” but that “there were signs that more significant shifts may be underway in these few markets,” such as Thailand and Malaysia.