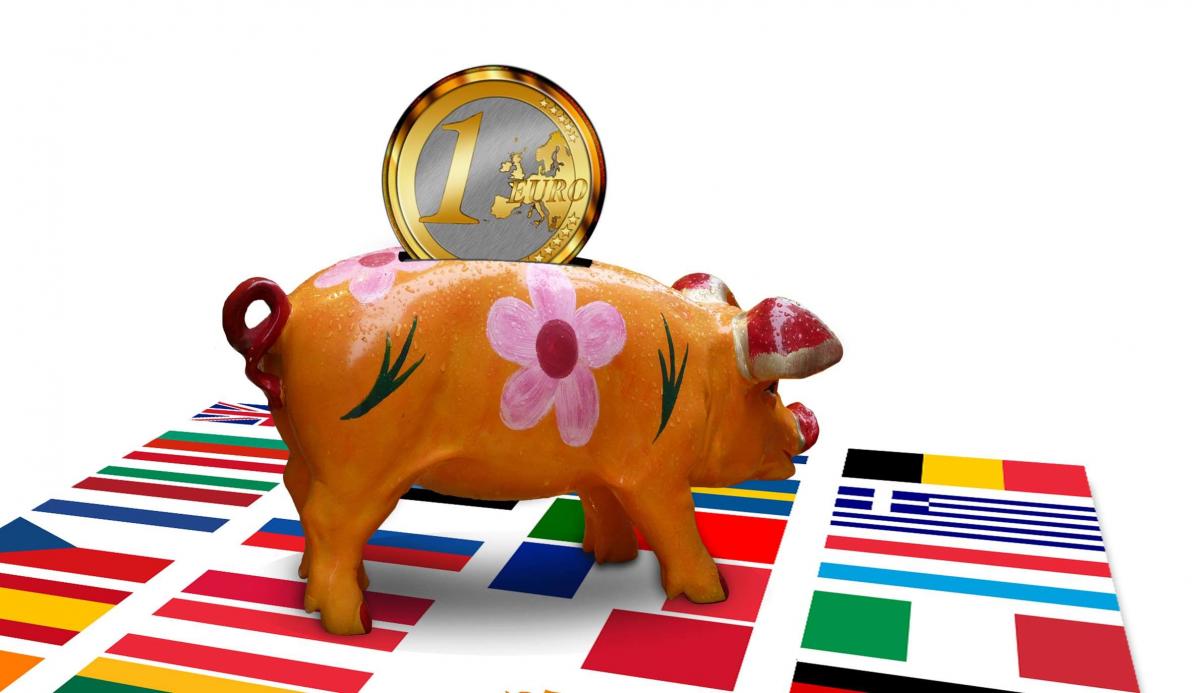 A new Index Flash Update from Eurekahedge says that hedge funds are off to a positive start to 2018.

The industry globally gained 2.26% in January.

Among developed world mandates, North American hedge funds were up 1.89%, followed by those of Japan and Europe, which gained 1.28% each.

Higher numbers come from the emerging markets. Latin American managers were up 4.47% in January (with Brazil serving as the engine):  Eastern Europe and Russia, 6. 54%.

Asia ex-Japan mandated funds rose 3.58%. Greater China funds were the engine there, up 8.56%, which allowed the aggregate Asian numbers to overcome the fact that India was down slightly.

The underlying markets seemed to be in risk-on mode throughout January 2018, fueled in part by the Trump tax law changes approved by the U.S. Congress in December.

Eurekahedge says that “trend following managers were positioned in good stead” throughout the month, “with holdings in equities and oil among performance contributors.”

There was also growth momentum in Europe with a strengthening Euro and yields on sovereigns including both Britain’s and Germany’s.

Germany’s politics have been a question mark of late. There has been a long and unsuccessful attempt to create a new parliamentary coalition by combining the Christian Democrats with both the Free Democrats on the one hand and the Greens on the other, leaving the Social Democrats out of the government altogether. That attempt foundered on the fundamental philosophical differences between the Greens and the FDP.

In January, though, the Christian Democrats changed course and began talks with the SDP to create a coalition that would combine center-right with center-left. That seems a more natural approach, and markets breathed a sigh of relief.

The weakening of the US dollar favors greater exposure to emerging market nations where, Eurekahedge observed “valuations remain relatively cheap.”

Among strategic mandates, the best returns went to CTA/managed futures, up 3.84% in January. This was largely due to long positions on the price of oil, as well as the precious metals, which generally trade higher as the US dollar weakens.

Industrial metals, though, headed down, so long-only positions there were an anchor not an engine.  This was especially true of copper, which seemed to have lost some of its appeal to China.

Meanwhile, according to Platt’s, China’s demand for copper is expected to rise, but not until the second half of this year. It forecasts that China will add 400,000 metric tons (mt) in copper demands n 2018 via the commissioning of new smelting projects.

But let’s get back to the Eurekahedge numbers

Short volatility hedge funds posted the worst performance in Eurekahedge’s tables, down 3.30%. Long vol and relative value hedge funds were both up in January, although modestly, that is, respectively 0.01% and 0.16%.

February’s numbers may prove very different. As Eurekahedge observes, there has been a spike in volatility in the U.S. equities that means the “end of the Trump rally.”

Macro managers did well, in January, by positioning themselves in anticipation of the actions of central bankers.

The Eurekahedge Crypto-Currency Hedge Fund Index was down 4.55% in January. That isn’t difficult to understand. Bitcoin, the leader of that pack, spent much of the moth in an epic tailspin.

Intriguingly, though, the alternative investment world has not given up on Bitcoins or on cryptocurrencies in general as investment vehicles. Quite the contrary.  Reuters recently reported that the number of hedge funds that focus strategically ion cryptocurrencies more than doubled in the four month period ending January 15, despite the carnage of the last month of that period.

The research firm Autonomous NEXT says that at the start of 2017 there were just 37 firms with such a strategy. As of mid-October the number was 110. In mid-January it was 226.