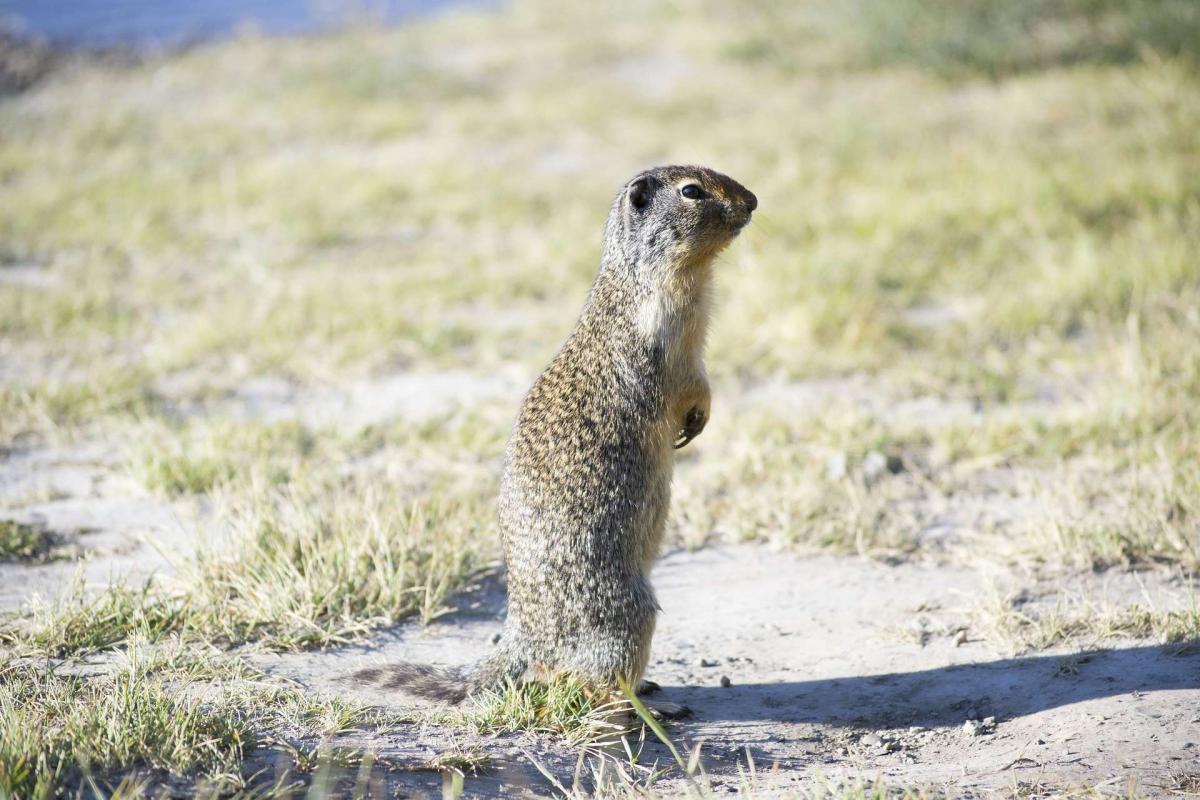 Shadow or not, the groundhog brought volatility out of its burrow on February 2nd, and it is safe to say that it will persist for a lot longer than the six weeks of additional winter in the Northeast part of the USA.  Along with the lore of Punxsutawney Phil, some hackneyed phrases like “if history doesn’t repeat itself, it often rhymes,” are back in vogue.  It also is the season to use the word “bet” when describing (in some cases) finite asset allocation decisions as if an entire pension plan was going all-in on a final hand of poker.

Let’s start with history repeating or rhyming. Perhaps this is more true than not, but there are some interesting data points to be considered.  History has never witnessed the scale of monetary intervention that we have seen around the globe since the GFC, and the dark side of this moon is unchartered territory as we ponder rising global rates and the shrinkage of central bank balance sheets laden with $20 trillion of asset purchases.  The impact that this will have on liquidity, asset prices and the economy will be significant at a time where, certainly in the US, we have a very inexperienced team at the coalface.  Rising debt levels from student loans, high consumer debt, and a US Federal Debt that has lapped GDP, and showing no sign of slowing down soon, are all in play.  Throw in record low consumer savings rates when measured against disposable income, and maybe this time it could be different…or not?

Before leaving this subject, a cautionary tale of the millennial might be apropos and this one comes courtesy of a guest lecture that I had the opportunity to give to a very smart group of students at Brandeis University last week.  While my talk was on private equity, I started with a question on the public markets and the staying power of dominate players and brands.  In 1995 Netscape redefined the meaning of a hot IPO at a time when it controlled 90% of the internet browser market. I am not sure if I was more amazed about this forgotten dominance, or the fact that not a single student in this class had ever heard of Netscape.  They have also never known a drawdown and will probably be seeking more investment advice digitally at a time when they will be on the receiving end of over $30 trillion of wealth transfer.  Rhyme or not, behavioral disruption is afoot and institutional memory may not matter at all.

And how about this “betting” thing?  It certainly sounds like a derogatory term especially in this current market environment, and it is often used as a descriptor for hedge funds or other alternative investments. Whether that is fair will be left to the reader, but the implications are broad, especially when you are talking about a wrapper such as “hedge funds” which may be many things, but not an asset class.  Certain strategies can absolutely provide diversification and risk mitigation when taken in the context of a broader portfolio allocation policy.  To the relief of the “hedge funds,” the recent uproar on “risky bets” is now focused on volatility products, and some of this criticism is perhaps well-placed, particularly when it comes to access via retail ETFs.  Here volatility is not an asset class and individuals have no business to be treating it as such.  An interesting and related view also came to light this week at the largest university endowment that was singled out for a short vol trade (the media of course called it a bet!).  Interestingly, the position appears to have been less than 1% of the total portfolio holdings and it seemed to have been liquidated in Q4 of last year, likely at a profit.  This did not stop a certain class of alumnae to propose moving half of the endowment into the S&P 500 index which, until now, seems to be the new risk-free rate.

Seek diversification, education and know your risk tolerance.  Investing is for the long term.

Bill Kelly has been CEO of the CAIA Association since 2014