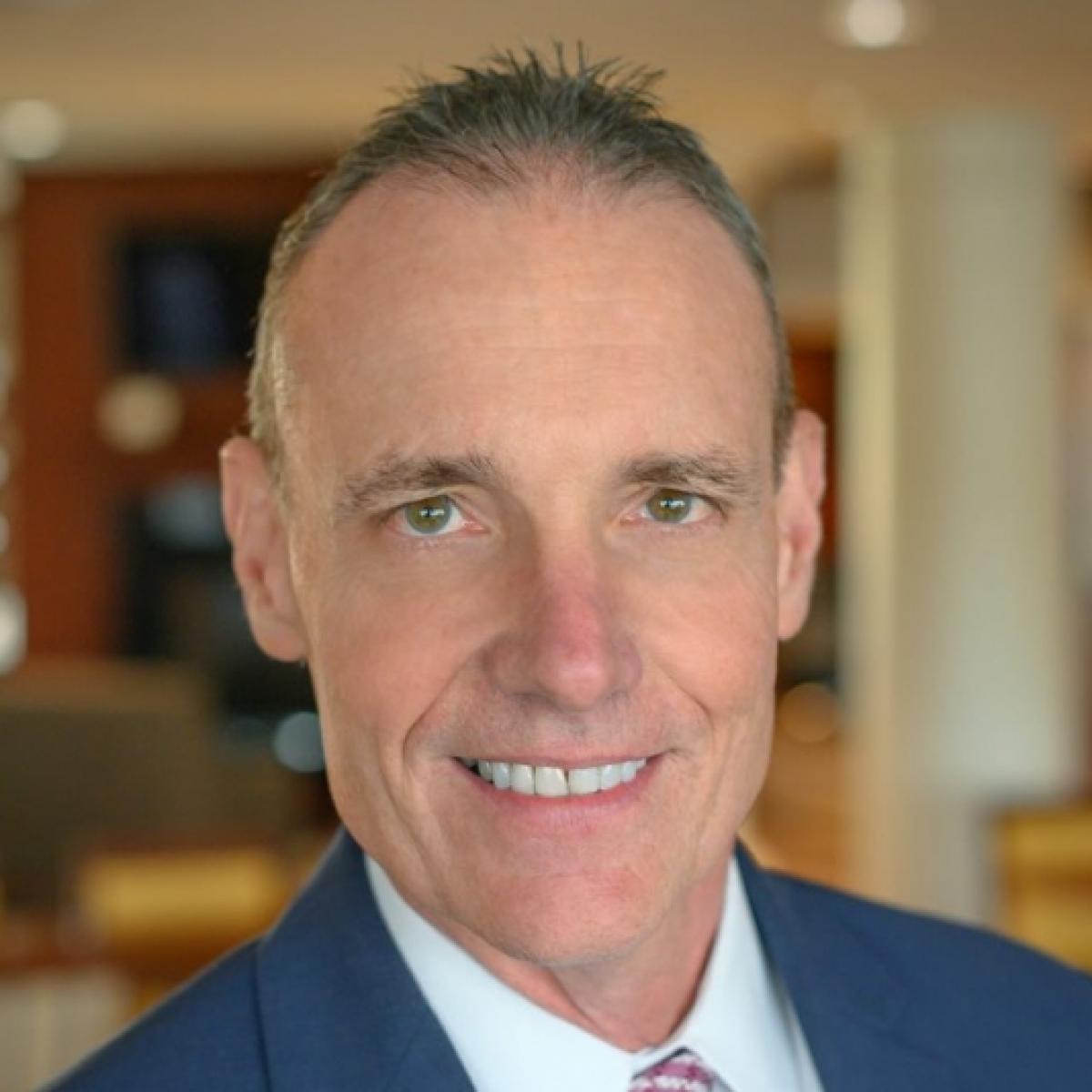 William (Bill) J. Kelly, CAIA is the President & CEO of the CAIA Association. Bill has been a frequent industry speaker, writer, and commentator on alternative investment topics around the world since taking the leadership role at the CAIA Association in January, 2014. Previously, Bill was the CEO of Boston Partners and one of seven founding partners of the predecessor firm, Boston Partners Asset Management which, prior to a majority interest being sold to Robeco Group in Rotterdam in 2002, was an employee-owned firm. Bill’s career in the institutional asset management space spans over 30 years where he gained extensive managerial experience through successive CFO, COO and CEO roles. In addition to his current role, Bill is a tireless advocate for shareholder protection and investor education and is currently the Chairman and lead independent director for the Boston Partners Trust Company. He has previously served as an independent director and audit committee chair for ’40 Act Mutual Funds and other financial services firms. He is also currently an Advisory Board Member of the Certified Investment Fund Director Institute which strives to bring the highest levels of professionalism and governance to independent fund directors around the world. A member of the board of the CAIA Association, Bill also represents CAIA in similar capacities via their global partnerships with other associations and global regulators. Bill began his career as an accountant with PwC and is a designated Audit Committee Financial Expert in accordance with SEC rules. Follow Bill Kelly on Twitter @CAIA_BillKelly