PE Funds and the Causal Arrow 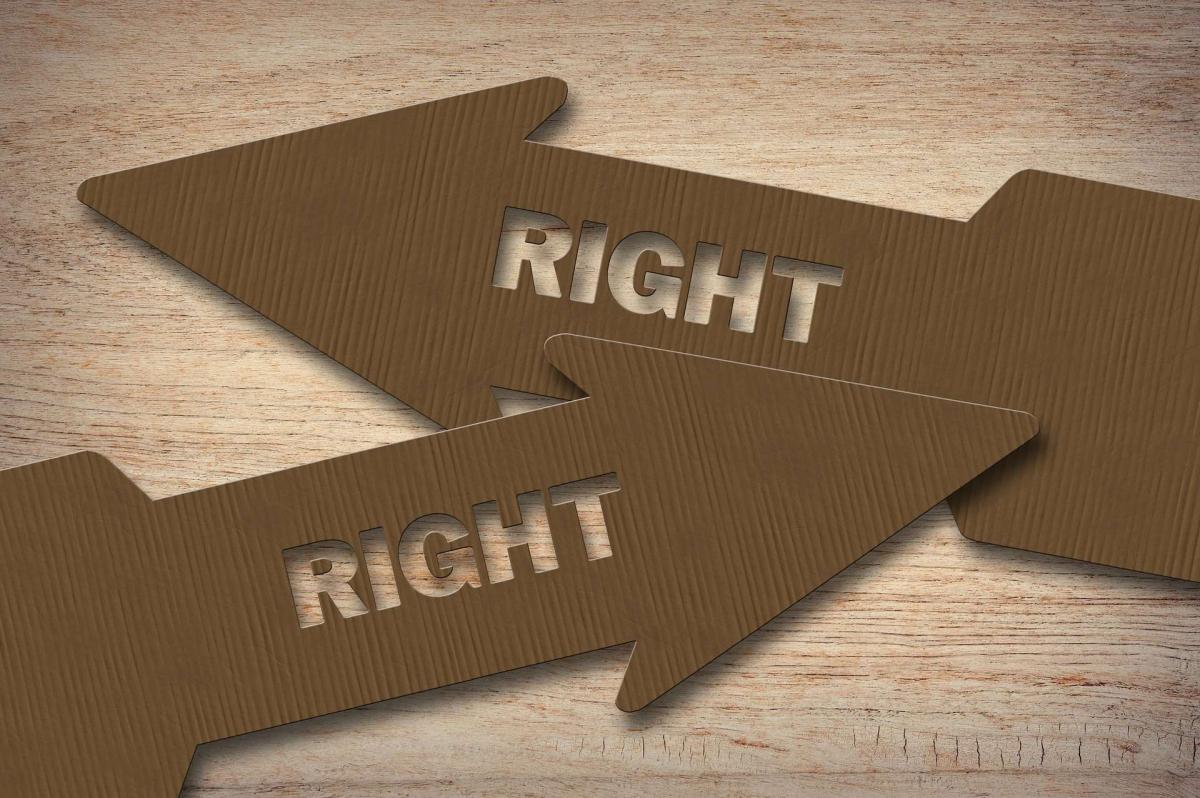 A new report published by the Copenhagen Business School looks into the consequence of private equity investment on an industry-by-industry basis.

The authors find that “industries where private equity funds invest grow more quickly [than others] in terms of total production and employment, and appear less exposed to aggregate shocks.”

That statement asserts a correlation, not a causative link. Assuming the correlation established, a least three very different hypotheses suggest themselves regarding the reason.

First, it might be that the influx of private equity funds into the firms within any one industry is good for growth there – it acts like yeast. Perhaps for example the PE investors impose corporate-governance conditions on the recipients of the money, and these conditions prove beneficial to performance.

Second, though, it might be that PE firms are good at predicting where the growth is going to be, and betting accordingly. If certain industries get this money because they are going to grow, it surely does not follow that they grew because they got this money.

Third, it might be that the investment of PE funds into particular firms within industry X is good for the other firms in industry X, the ones the PF funds don’t invest in, due to spillover effects on competitors. This would produce a correlation on an industry-by-industry level. It wouldn’t say much for the predictive ability of the investors involved, though, and it would qualify the money-like-yeast view of things.

Which of these [the yeast hypothesis, the reverse causation hypothesis, or the spillover hypothesis] seems most likely?

Each Theory Comes with a Story

It is possible to wrap each of these hypotheses within a compelling story. Let’s expound on this a bit. There has been a fair amount of discussion in recent years, from the popular to the political to the scholarly, about market structure issues, the exchanges, and IPOs. The gist of it is that small or medium sized companies are less likely than they once were to ‘go public’ and raise their necessary yeast via the exchanges, because there are considerable costs associated with that route. So perhaps the PE industry is for many the best remaining fuel for growth. That story supports the direct-causation view.

On the third hand (and on behalf of the spillover view) the paper references studies showing that PE buyouts of supermarket chains have led to positive outcomes for the local rivals, which become “more likely to enter or expand in an urban region.” The explanation offered by Judith Chevalier, in an important 1995 article, was that if the chain is purchased via leverage, then the chain under the new ownership will increase its prices. This allows the other stores to increase their own profits in either of two ways: by raising their prices, too, keeping them in line with that of the newly purchased stores, or by keeping their prices low and taking customers away from the newly purchased stores.

If this is so, then the infusion of PE money into some of the firms in this industry can actually be bad for those firms – if according to the second of those tracks they lose their customers – but it might nonetheless prove good for the industry as a whole.

Now that We’ve Got Three Theories…

The Copenhagen study suggests that the reverse causation hypothesis would not be a satisfactory explanation of the correlation between PE investment and growth. Some combination of the first and third hypothesis – direct effects and spillover effects – seems most likely.

Why is the second hypothesis (the predictive skill of PE managers) deemed unlikely?  Because the observed correlation is “essentially unchanged when we exclude PE investments in the previous year, and only consider PE investments made two or five years earlier,” thus, “if our results reflect PE investors foreseeing future growth, PE investors must be quite farsighted.”

The study has four authors. The first listed is Shai Bernstein, of Stanford University and the National Bureau of Economic Research.

Bernstein et al dismiss the possibility that the infusion of money from PE firms is buying growth for the recipient industries at the expense of volatility. They find no support for such claims in their data.

In geographical terms, they also conclude that the correlation in question “is not driven solely by traditional PE hubs such as the U.K. and the U.S., but also hold in Continental Europe.”