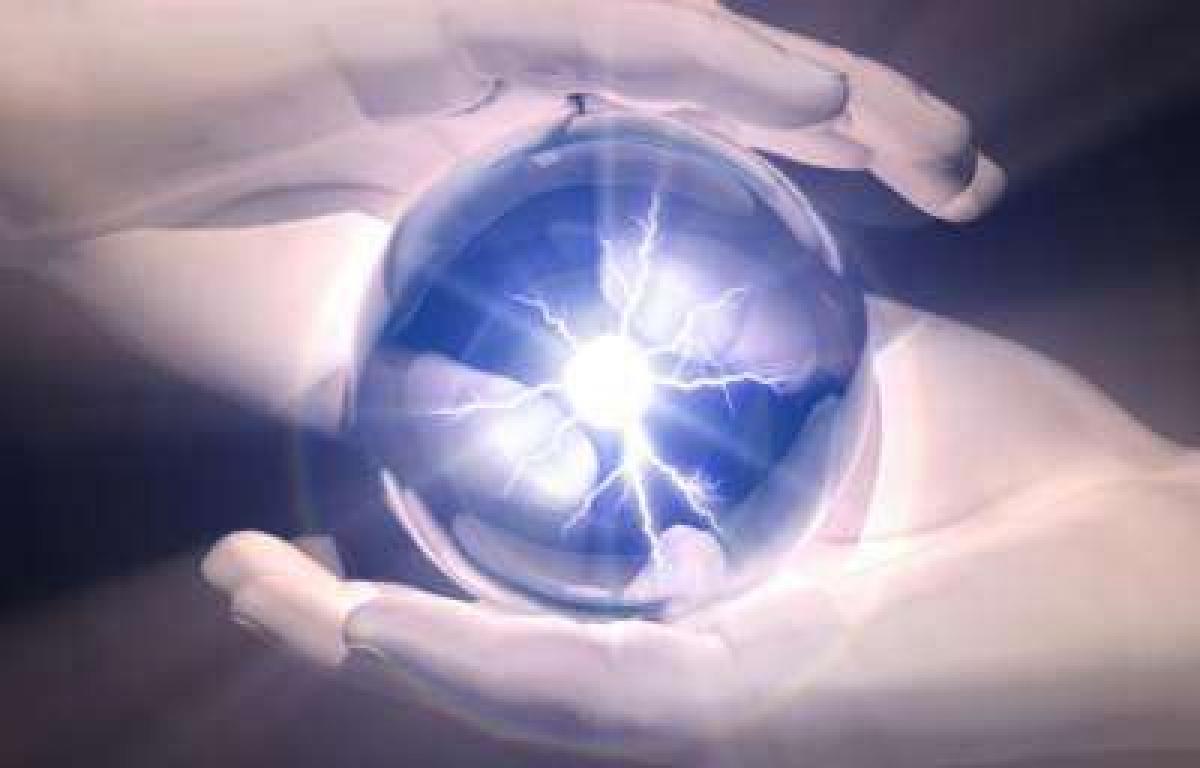 Warren Buffett cashed out his bet and the final numbers are in courtesy of the Oracle's annual shareholder letter. Unfortunately, the most important investment lessons have been completely lost, as the media and the investment sage have mostly used this as an opportunity to throw hedge funds and their “helpers” who earned “staggering sums” from their investors, under a folksy bus.  Fees and active vs. passive management are fair game, but in the context of this bet, there were far more important teaching moments.

The first missed lesson is that diversification across uncorrelated risk premia matters and should provide better risk-adjusted returns over time. The return streams of the five fund-of-funds involved in this bet, even before fees, seemed to indicate a low correlation to the S&P.  By design, neither one should perform in line with the other over short, medium, or long-term horizons, but together they can lower the volatility of an individual portfolio. This would likely result in less upside participation along with lower drawdown experience. A simple analysis of the volatility, Sharpe Ratios and the resulting risk-adjusted returns for each of the fund-of-funds, the S&P, and an equally weighted portfolio of these holdings would have been much more instructive.

The other missed lesson is two-fold: both the benefit of a long-term investment horizon and the inevitable tug-of-war between volatile markets and our behavioral instincts.  How many investors do you think would have had the staying power to remain fully invested as the S&P lost 37% of its value in 2008?  Further, would they have been astute enough to come back in at the very beginning of 2009 to capture the 27% recovery that would still leave them with only 80% of what they started with over the first two years had they remained fully invested? Maybe we can look at the current spate of volatility to give us some insight as to what likely happened 10 years ago. Volatility came back in a big way at the beginning of this month and it proved once again that our behavioral instincts very quickly get the better of us. In fact, for the weekly cycle that ended Feb 7th, a record $33 billion flowed out of US equity mutual funds. Perhaps long-term gains were realized, and the dry-powder immediately got a 20% hair-cut courtesy of good old Uncle Sam. More pressing even, is when does this “smart money” come back into the market?  Likely near the next top, and then around we go again.

Very few of us have the discipline to ride out the volatility of the equity markets. In fact, the Dalbar research produced every year indicates the average equity fund holding period to be substantially less than 10 years, and the average investor underperforms the S&P 500 by an annual average of over 300 basis points. If you don’t have the stomach for a single asset class portfolio, you are certainly not alone.  However, finding your way to a better outcome involves patience and diversification and you sadly won’t find that in silly headline-grabbing wagers with affable billionaires.

Seek diversification, education and know your risk tolerance.  Investing is for the long term.