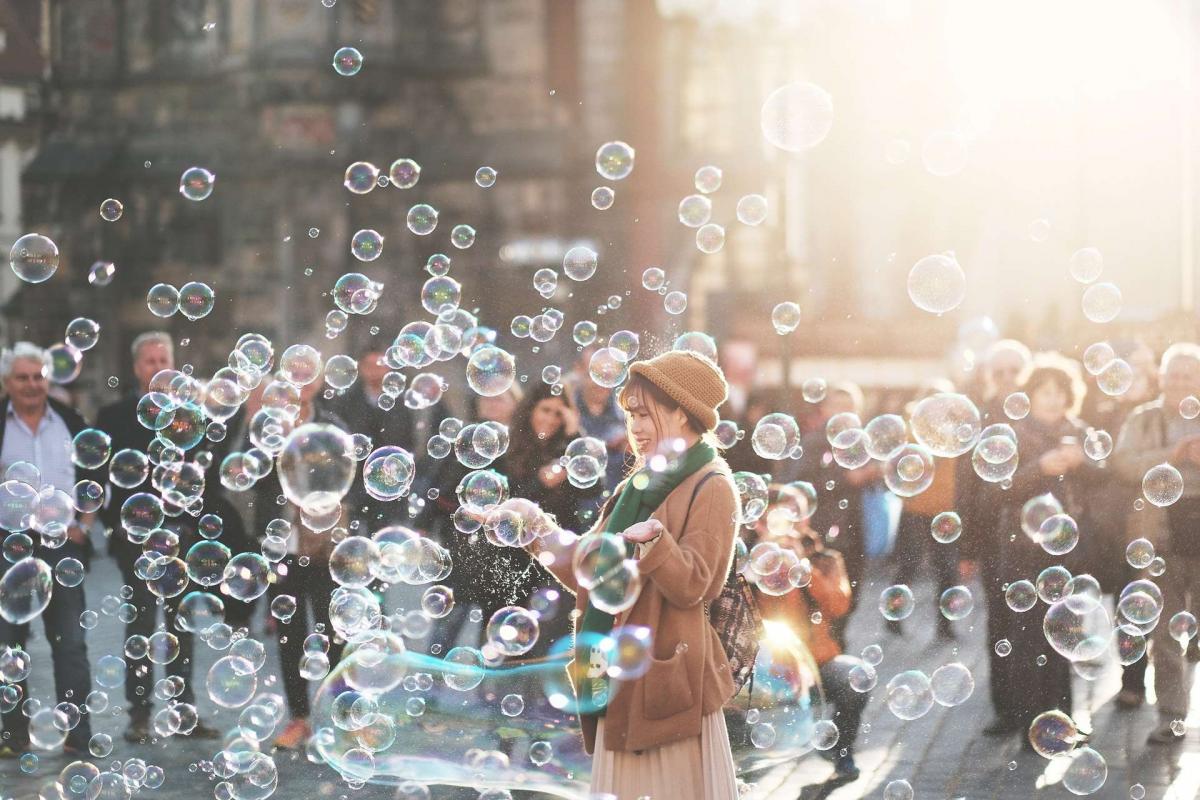 Natixis’ Center for Investor Insight surveyed 500 institutional investors in the fall of 2017 about long-term objectives, short-term opportunities, and the concomitant pressures. In a new paper, Natixis discusses the Center’s take-a-ways from this survey

Geopolitical events are the most worrisome prospect on the minds of the decision makers at institutions looking ahead to 2018. The percentage of respondents who believe such events will have a negative impact this year is at 74%. The second most worrisome? Asset bubbles (65%).

Passivity is Overrated and Overcrowded

Another of the findings of the study is that institutions believe the passive space is over-crowded. More than three fifths (63%) of those surveyed said that the growth of passive investing has increased systemic valuation risk: 59% believe that flows into passive strategies artificially suppress volatility.

Related to this: institutions generally believe that markets have been rising of late largely on the strength of artificially low interest rates rather than real growth. So they also believe that the uptick in the use of indexes for passive investment has amplified this upward momentum. That, in their view, sets up problems they’ll have to face in 2018, because it means asset price bubbles may be bursting along the way, hence the prominence of that worry as mentioned above.

Over the course of the eleven year period ending on December 31, 2017, the S&P 500 generated 87% in total return, which is impressive since that period started off headed so markedly in the wrong direction. Through this period, too, the VIX declined, reaching an all-time low of 9.14% on November 3, 2017.

Under the circumstances described in the above paragraph, it is as the authors of the study point out not surprising that “there has been a steady flow of assets to passive investments.” But that flow may reverse, and the ongoing increase of interest rates may be the catalyst for that reversal. Three quarters of the respondents say that the market now favors active managers.

Willing to Pay the Higher Fees

Let’s look at this point in the context of the trend over recent surveys. In 2015, Natixis found that 64% of institutions said they were upping their investments with active managers. In 2016, that number rose to 67%. In the latest survey it rose again, to 68%.

Three quarters of institutions say that they are willing to pay higher fees for active management.

Further, institutions believe that many individual investors are overly focused on the fees, a false economy that can deprive them of an opportunity for overperformance.

Institutions also believe that individual investors have other misconceptions about passive products. Seventy percent say that individuals are unaware of the risks associated with passivity, and three-quarters say individuals often have a false sense of security on the subject.

The same wariness that is leading institutions into the realm of active managers is leading them to alternative investments as well. They prize several goals that hedge funds help them pursue: the biggest are diversification, risk management, and the pursuit of high returns.

Different hedge fund strategies, unsurprisingly, serve different goals. Global macro is considered by institutions to be the best strategy for diversification and/or low correlation. But private equity is seen as the best for the pursuit of alpha, and managed futures is optimal for the mitigation of risk/volatility.

Commodities are thought the best inflation hedge on offer in the HF space, and infrastructure funds are seen as the best route to stable income, that is, as a replacement for traditional fixed income investments. In the pursuit of stable income, real estate funds and private debt funds are also highly rated choices.

Natixis also observes the growth of concern about environmental, social, or governance crises, and the growth of ESG minded investment among institutions as a consequence. Not only can an awareness of ESG help institutions “steer clear of potential problems, it can also help them navigate a path to potential profits,” the report says.

More than half (56%) of those surveyed agreed that ESG mitigates risks. A larger number (59%) agreed with what may seem the more demanding proposition that there is alpha to be found in ESG. A still larger number (61%) believe that the incorporation of ESG into investment strategy “will become a standard practice within the next five years.”