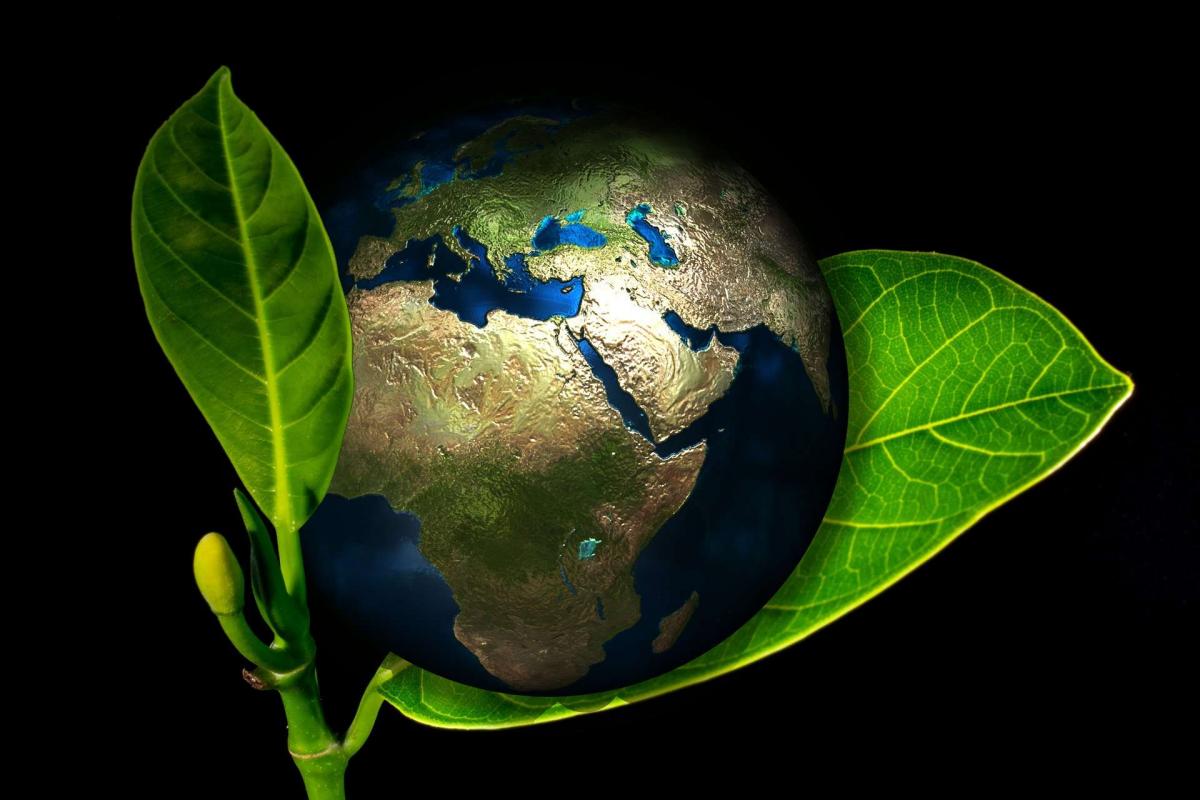 A new scholarly paper, forthcoming in the Journal of Financial Economics, delves into the question whether institutional investors are the driving force behind corporate social economy.

I.J. Alexander Dyck and three other scholars looked specifically at the environmental and social performance of firms across 41 countries. They found that ownership of a corporation by institutions is positively correlated with E&S correlation.

Is this because institutions look for firms with good E&S track records in which to invest? If the arrow of causation flew only in that direction, we would say that CSR is driving the institutional portfolios, not the reverse.

To test in which direction (if either) this arrow flies, the authors “take advantage of a quasi-natural experiment.” They look at the aftermath of the Deepwater Horizon oil spill in the Gulf of Mexico in 2010.

The significance this disaster, which hogged headlines for months, is that it increased the perceived value for a firm of having social and environmental compliance policies in place in house. If institutional investors are driving CSR, then one would expect that firms with larger institutional ownership were quicker to pick up their environmental in-house work  then other firms.

That is, the authors say, exactly what happened.  Further, since the Deepwater Horizon was in the pertinent sense of the terms an environmental shock, rather than a social shock, one would expect a priori that its consequence would be an increase in environmental compliance, without necessarily any spillover into the “S” part of E&S. That, too, is what these authors say their statistics indicate, “we find no impact of this shock on firms’ social performance.”

In discussing such a correlation, one needs at least two key databases: one on the E&S performance, the other on the degree of institutional investment in various corporations.

As to the first of these, the paper draws on the Thomson Reuters ASSET4 ESG database. ASSET4 gets information from annual reports, corporate sustainability reports, non-governmental organizations and news sources, as they apply to large and publicly traded companies. Dyck at al draw on ASSET4 for the period 2004 through 2013.

The environmental data in ASSET4 breaks down into three areas: emission reduction, product innovation, and resource reduction.  Social data fits into seven categories: community, diversity & opportunity, employment quality, health & safety, human rights, product responsibility, training & development.  Thus, use of this source allows for distinctions between E and S and distinctions among different goals within either of those headings.

The Dyck study used this material to construct summary statistics of E&S performance. This has a subjective component, that is, other researchers might have found other ways of summarizing that data in creating a single metric. Nonetheless, these authors are confident the results are “robust.”

As to the second point in the correlation, the amount of institutional ownership, the paper draws on Factset Ownership. Factset works from fund reports and regulatory filings, and it reports the results by country of domicile and investor type.

Broadly speaking, the authors find that “institutional investors play an important role in improving E&S performance in firms around the world, and the evidence suggests that the relationship is causal.”

This raises many further questions, including: what mechanisms do the institutions employ in pushing for E&S changes?  The possibilities break down into three: exit (or threat of exit); public voice; private voice. The exercise of a “public” voice includes, for example, agitation for the passage of a shareholder’s resolution.

But it is private voice that is the most important of these mechanisms, these authors find. They confirm the findings of other recent scholars that “institutional investors engage firms through private channels … and that private engagements may be the most effective type of activism.”

Institutions chiefly use shareholder proposals “as a lever to enhance the effectiveness of private negotiations,” so the successful proposals are rarely acted on.

The authors offer the caveat, though, that data is spotty on the specifics of the mechanisms. Even with regard to the public voice options, one has to pick and choose the nation states for consideration, because the data isn’t ripe enough for global sampling.

With regard to the United States specifically, it is money coming in from outside the country that is pushing for better E&S performance. Institutional investors from Europe, interested in U.S. companies, have been important even though they own a relatively small fraction of U.S. equity. If those institutions “were to increase their ownership in a meaningful way, we predict substantial changes in the E&S performance of U.S. firms.”