The Year of the (Sleeping) Dog 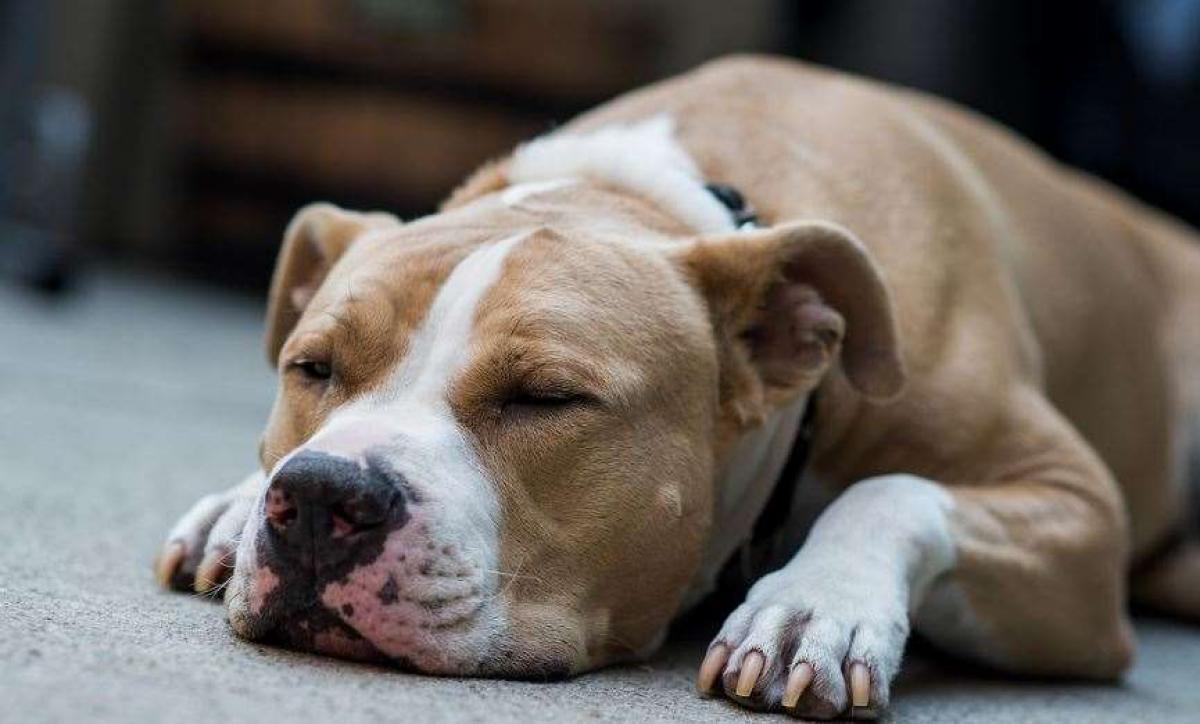 Welcome to Washington Chairman Powell… All eyes were on his inaugural address to the House Financial Services Committee this week, followed by semiannual remarks to the Senate Banking Committee, and by most accounts he passed with flying colors. Much of the discussion could be couched as business as usual and here the Goldilocks Principle (neither too hot nor too cold for the Millennials ;) ) was alive and well when it came to interest rates and the economy. The consensus, or the debate, mostly came down to whether there would be three or four rate hikes on the short end of the curve for the remainder of this year. The Fed Chair was also reminded that it is his job to “not permit the buildup of risks in the markets." Apparently, at least one Senator is not exactly an apostle of a certain Mr. Shiller and his CAPE Ratio, which boarded its own version of a SpaceX rocket so many quarters ago.

Meanwhile, about a mile away, a certain Commander-in-Chief was causing some mischief of his own with the long end of the curve courtesy of the first shot (or Tweet, if you will) fired in a potential trade war. This first volley was about tariffs on aluminum and steel that even came with the comic relief of Wilbur Ross brandishing a set of props that he gathered on his recent shopping spree at the local 7-Eleven Store. What is a long-term investor to make of all of this?

The market seems to be fixated on the short end of the curve—the 25 basis-point moves planned (or not), and how they are priced into the market. The recent round of volatility also seemed to indicate nervousness for equity investors as the 10-year Treasury flirts with 3%.  There are many ways to get there quickly and they likely won’t be found in the playbook or the near-term control of the Fed, which brings us back to the tariffs and the potential for an all-out trade war.

Chinese New Year ushered in the Year of the Dog last month replete with celebrations of families, fireworks, and gourmet food for what has become a festival enjoyed around the world. This time however, the US version of those fireworks came courtesy of the trade-Tweet-gate, which may have woken up, or perhaps otherwise disturbed, the Earth Dog, known for being ambitious with a huge sense for justice. This certainly does not sound like a beast that anyone would want to unnecessarily startle especially when the total US trade deficit stands at $800B, and almost half of that is with China. These are not trivial numbers but perhaps more interestingly, very little of the US metals are imported from China.

While not factored into the accounting for trade deficits or surpluses, the US is a massive exporter of debt where China stands as the largest foreign holder of US Treasuries representing almost $1.2T and they have threatened before to pull back from this program. Should they make such a move at a time when the US will be an even larger global debtor due to tax cuts, increased entitlements and, for now, the illusive $1.5T infrastructure plan, it would not be pretty for our borrowing costs or the gravitational pull upwards, on the longer end of the curve. All of this is coming at a time when almost 60% of the US debt portfolio will mature and will need to be refinanced just in the next four years; perhaps an odd time to kick one of our largest lenders...

Sleeping or not, the longer end of the yield curve will be less about “the man” and more about “the dog” as we contemplate the near-term movements in US interest rates and the inevitable impact on global equity markets.