Be Fearful When Everyone is Greedy 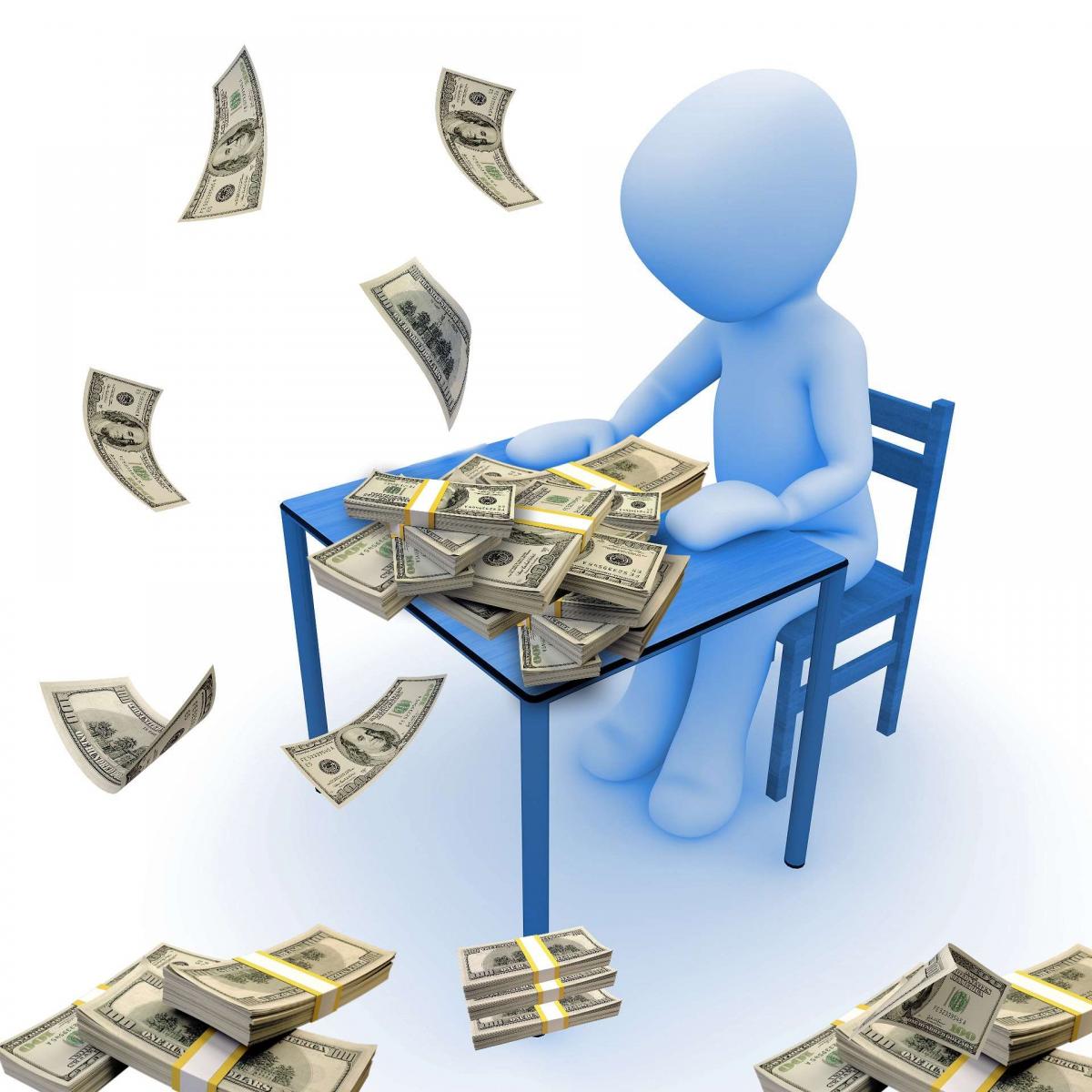 A new report from Context Capital Partners looks into trends in the alternative investments industry, both among institutions and family offices. It finds continued strong demand for alt investments, as well as a rising demand within the alt world for such emerging strategies as cryptocurrency investments and environmental, social, and governance [ESG] oriented portfolios, though the demand for ESG is at present much stronger than that for the cryptos.

The Context Allocator Trends Report is an annual event. This year’s report draws on a survey of more than 400 investing entities at a Miami summit, and on small group and one-on-one interactions. It finds:

The interest in alternatives is increasing, then, precisely because it appears the present bull market in the underlyings is getting long in the tooth.

Buying and selling any asset on the ‘greater fool’ theory must end when the greatest fool around already owns the asset. And when that happens, things can turn around quickly, and nastily.

And when that turnaround happens, it will be good to own non-correlated assets. These can include anything from a hedge fund or a PE fund to … bitcoins, ethereum, or ESG positions.

Ron Biscardi, the CEO of Context Capital Partners, said in a statement that the timing of the survey was prior to a 10% drop in equities prices and a spike in market volatility. So it is prescient, Biscardi adds, “that many institutional allocators were already planning significant allocations to alternative investment strategies, which offer investors the potential for downside protection as well as asymmetric returns that are uncorrelated to traditional market risks.”

CIO John Culbertson expanded on the point. “While current fiscal policy and robust economic growth remain a tailwind for risk assets, the recent uptick in market volatility, alongside the long-term shift in monetary policy, have created real reasons for concern among investors about their traditional market exposure.”

About that policy shift … last month the Federal Reserve upped the target range for its federal funds rate to 1.5 to 1.75%. This move is considered part of a long-run trend toward “normalization” where “normality” is that which was interrupted by the crisis a decade ago and the need for highly accommodative monetary policy in the years since.

The “long-term shift” that Culbertson referenced isn’t merely a matter of Fed normalization, though. The European Central Bank is looking to end its large scale purchase program in the coming months and to bring its policy interest rates out of the negatives. Other central banks, especially those of Japan on the one hand and England on the other, face conflicting urgent tugs, but many of them involve the need to allow some increase in the rates available to lenders/savers.

India’s RBI is also said to be moving toward a more “hawkish stance.”

Context concludes that the present “strong demand for alternatives will continue as market participants adjust to the uncertainty ahead.”

Some of the report is devoted to the question of why demand for cryptocurrencies is not greater than it is, given these circumstances. As noted above, demand amounts to a sizeable niche, but is not closely comparable to demand for ESG positions. Why not? Because there remains a lot of skepticism and confusion about the viability of the whole cryptocurrency asset class. More than a quarter of those surveyed (27%) say the whole asset class is a fraud.

The Context report also notes the popularity of emerging, over existing,, managers, where “emerging” is defined as possessing a track record of less than 3 years and/or assets under management of less than $300 million. Sixty percent of respondents said they prefer allocating to the emerging managers. This is a small increase over the equivalent number in last year’s survey (59%).