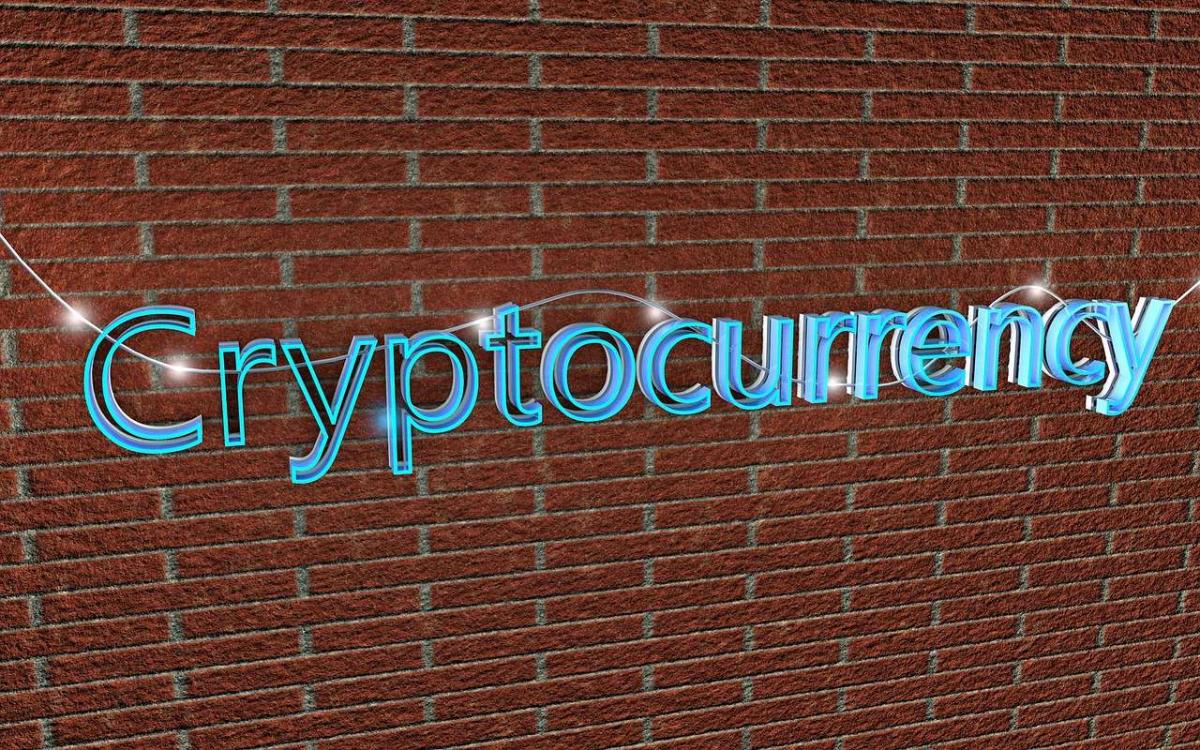 In December last year the NYSE Arca Inc. filed a proposed rule change that would allow for the creation of Exchange Traded Funds investing in Bitcoin futures contracts, and, potentially, in other related Financial Instruments.

In January 2018 the U.S. Securities and Exchange Commission extended its review of this proposal. Also that month the director of the SEC’s Division of Investment Management outlined her concerns with the idea. These include valuation, liquidity, and transparency.

Most recently, on March 23, the SEC instituted a formal review of the proposal, soliciting comments from the public. Commenters have until April 19 to submit. Those who wish to rebut comments will have until May 3 to do so. The order is available here.

The investment objective of the proposed ProShares Bitcoin ETF will be to seek results that will mirror the performance of lead month bitcoin futures contracts listed and traded on either the CBOE Futures Exchange or the Chicago Mercantile Exchange’s Benchmark Futures Contract.

Before issuing the order the SEC had received one comment letter on the subject. This was from Abe Kohen of AK Financial Engineering Consultants LLC (December 27, 2017). It was a brief negative statement. Kohen called the idea of such an ETF a “house of cards” and said that “now mom and dad can lose money going long and short.”

Subsequent to the SEC’s request, three new comments were received on April 6. The most substantive of them is from Anita Desai, who writes that she believes such proposals are premature, since cryptocurrencies “are in their infancies with regard to the widespread understanding of even the fundamentals of what they are, which is a dangerous thing.”

Ms Desai doesn’t identify herself in the comment by any title or institutional affiliation, but there is a well-known Indian novelist of that name who teaches humanities at the Massachusetts Institute of Technology. The SEC’s commenter says, “A lot of people I personally knew lost their entire savings in places like India and Africa, when they drew their entire mutual funds out and plugged cash into ‘Ponzi’ schemes such as ‘Onecoin.’”

The third commenter of that day, Scott Moburg, also says that he supports a Bitcoin ETF.

The SEC’s order lists twelve questions that are especially on its mind, and on which it seeks some illumination from commenters,. The questions, somewhat abbreviated and paraphrased,  are as follows: