Understanding the Surge in Appraisal Remedies 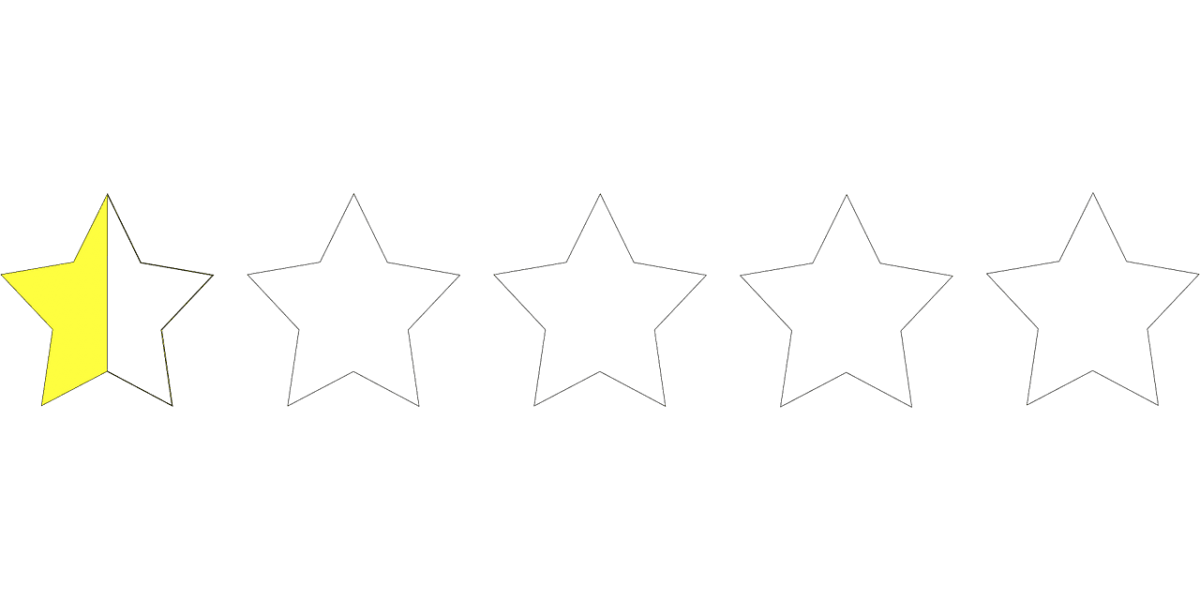 A new paper by Alexandros L. Seretakis takes a comparative look at appraisal rights in the United States and the European Union, noting along the way that this familiar legal protection mechanism for minority shareholders has become quite high-profile in recent years.

Appraisal rights have given rise to “a new breed of hedge funds which specialize in so-called appraisal arbitrage,” says Seretakis, who teaches corporate law at Trinity College, Dublin.

His paper, now available at SSRN, will be a chapter in a forthcoming book from Springer, Cross Border Mergers Directive.

Too Often and Too Seldom

Seretakis takes the view (though he doesn’t put it this bluntly) that appraisal rights are invoked too often in the US but not often enough in the EU. Their use in the US as a genre of arbitrage is, he says, dangerous in that it may chill corporate transactions with significant merits. It may also lead to lower purchase prices in the acquisitions markets, with the buyers looking for a discount in recognition of expected litigation costs.

On the other hand, appraisal rights serve valuable purposes and Seretakis laments their underutilization in Europe. For their sparing use he blames the fact that appraisal rights have never been harmonized across the nation states of the EU. This “divergence of legal rules imposes significant costs and introduces uncertainty.”

The same lack of harmonization has meant that appraisal has not yet given hedge funds the same opportunities in the EU that they have developed to the west. Seretakis writes, “a hedge fund seeking to engage in appraisal arbitrage in the EU must become familiar with 28 different legal frameworks in order to evaluate whether the exercise of appraisal could generate returns for the fund’s investors,” and it is likely to decide instead that there are more optimal investment strategies.

Perhaps the most intriguing part of this article/chapter is Seretakis’ explanation of the whys and wherefores of the frequent invocation of appraisal rights in the U.S., especially under Delaware corporate law.   It is a valuable brief literature review.

One consideration is the ruling of the Delaware Court of Chancery in the Transkaryotic Therapies case in 2011. A group of 12 beneficial shareholders with 11 million shares among them -- shares which they had purchased after the record date but before the key shareholders’ meeting -- petitioned for appraisal.

The Court ruled on a challenge to their right to petition given their date of purchase. It ruled against the challengers. The record holder of the shares in question was DTC’s nominee, Cede. And the Court ruled that the shares in question were eligible for appraisal so long as the number of such shares that were voted against the merger, abstained, or did not vote were equal to or greater than the number of Cede shares that were voted in favor of the merger.

This decision is widely considered to have been a catalyst for the growth of appraisal arbitrage because it gave the arbitrageurs flexibility as to timing, allowing them to minimize their exposure to the risk that the merger will fall through.

But there are other factors, as Seretakis explains. One of them involves interest rates. According to Delaware law the remedy available to appraisal petitioners is fair value together with interest, and the interest is 5% above the Federal Reserve discount rate. Compounded quarterly, from the closing date of the merger until the date the award is paid. In the ongoing low interest rate climate, that +5% is itself an attractive part of the prize for petitioning.

Another factor in the attraction of this remedy is the lower burden of proof. If a litigant unhappy with a corporate transaction alleges breach of fiduciary obligation, he must prove a wrongdoing, such as the diversion of corporate assets for personal gain. With an appraisal petition, there is no such requirement. So at least some unhappy litigants re-work their case to fit the latter template rather than the former.

Finally, Delaware courts have empirically demonstrated a tendency to value a going concern at higher than the merger price. Indeed, in the Golden Telecom decision (2010) the Delaware Supreme Court refused to create a presumption in favor of the merger price.

Perhaps if the Eu achieves harmonization it will in time experience its own boon in such petitions, for better and for worse.