Revising the ICAPM to Reflect Effects of Style Investing 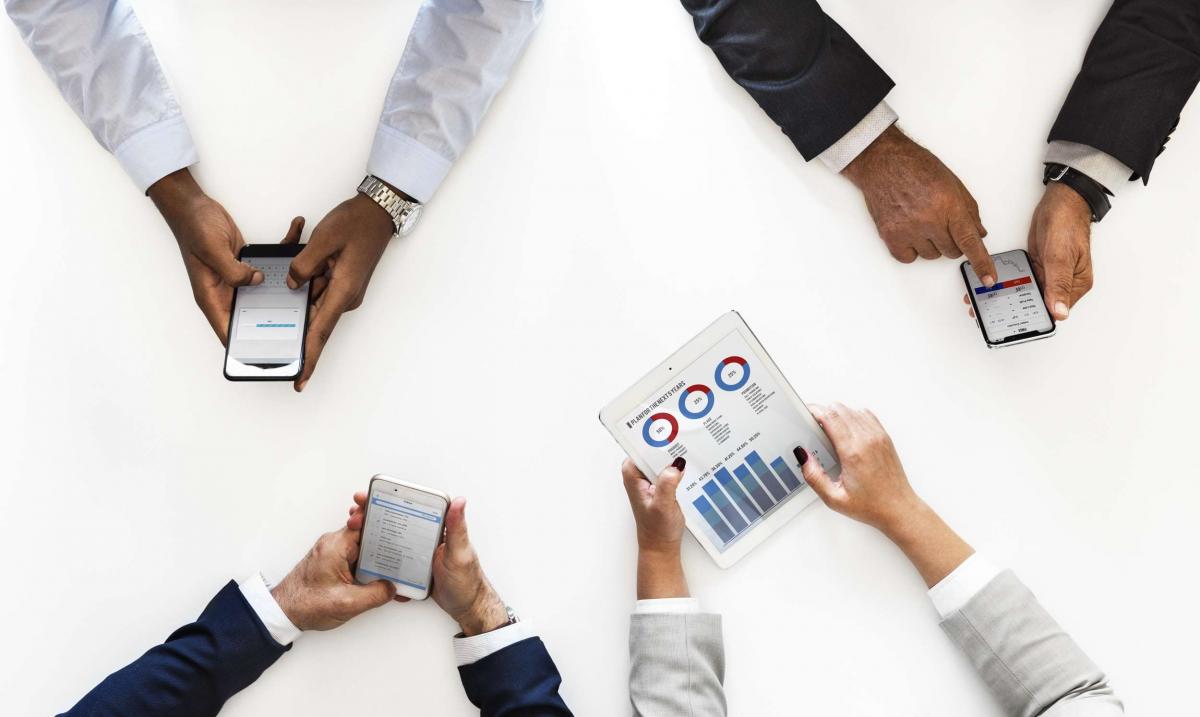 A recent paper by Michael Stutzer, of the University of Colorado at Boulder, Leeds School of Business, suggests that the intertemporal version of the capital asset pricing model (ICAPM) needs some revision in light of the market dominance of style investors.

A more full statement of that might be: it needs revision in light of the lack of empirical support for its foundations on the one hand, and in light of the dominance of style investors on the other: and that these two revisions turn out to be one and the same.

In proposing the ICAPM in his 1990 book, Continuous Time Finance, (chapter 15), Robert Merton postulated that assets’ expected returns would be a linear function of the instantaneous expected excess returns, consistent with certain hedging portfolios. But this set off developments that remind one a bit of Ptolemaic astronomy, which depended on adding epicycles, and then adding epicycles to the epicycles, in order to explain why the planets were where they were observed to be.

In the Ptolemaic ICAPM as it has developed over the last three decades, the epicycles are called “factors.” And though there has been a good deal of work trying to give these epicycles an empirical foundation, that work has been (in Stutzer’s view and in that of authorities he cites) largely a failure.

For example, Stutzer cites Kent Daniel, Sheridan Titman, and K.C. John Wei, who in a 2005 review of the evidence said: “There are now more than a dozen factor models that explain the returns on portfolios sorted on size and book-to-market. It can’t really be the case that all these factor models are ‘correct’ in the sense that they all explain the cross-section of stock returns.”

Indeed, though there seems to be evidence for each one of them considered separately (Daniel et al continued), the tests employed lack statistical power, they “will make it appear that returns are consistent with the factor model even when they are not.”

In 1998, Eugene Fama wrote that when “we know the number of state variables … confident conclusions about even the number of them that produce special risk premiums are probably impossible, unless the number is zero, so the ICAPM reduces to the CAPM.”

A literature survey in 2016 indicated that thus far at least 316 factors/epicycles had been proposed as an ever more ungainly ICAPM expands out from the CAPM. And the authors of that survey indicated that they thought the number 316 might be too low, that it might still under-represent the factor population.

Stutzer, in re-thinking the basics, in hopes of finding something more neat and Copernican than this Ptolemaic mess (though that is my analogy, not his), makes a distinctive proposal. That is, he says that Merton’s derivation must be modified to incorporate style investing and the aggregate demands derived from their different objective functions.

What this amounts to is the hypothesis that style investing has caused the development of the sort of factors that it seeks to capture as alpha, a bit in the way that fashion designers create the demand for the cutting-edge clothes they display on the runway.  (Again, Stutzer is a sober scholar and one would not attribute to him such an analogy.) Style investing, in Stutzer’s definition, is the practice of institutionally managed funds that “try to either meet (index funds) or beat (actively managed) returns from style-specific benchmark portfolios.”

Our Basic Ideas of Alpha and Beta are Misconceived

What Stutzer does say, in his prosaic sobriety, is that a style-driven reworking of the ICAPM “is more consistent with recent empirical evidence documenting comovement among assets held in a style benchmark” that is the un-reworked version of the model.

Relatedly, Stutzer credits Martijn Cremers, Antti Petajisto, and Eric Zitzewitz, authors of a seminal 2013 paper in Critical Finance Review, with a couple of important findings. Cremers et al found that certain popular passive benchmark portfolios are mispriced given the Fama-French and the Carhart multifactor models. In other words, the factor models cooked up in academia “assign large nonzero alphas for extended periods of time to passive benchmark indices.” That is itself a rather stunning result. It suggests that basic notions of alpha and beta have been misconceived for decades.

Further, Cremers et al found that the benchmark indexes work as a factor better than the academic systems such as Fama-French that build intertemporal epicycles on CAPM. The “index-based models explain average returns well, producing alphas close to zero for all fund groups.”

These findings are, as Stutzer says in his conclusion, not “easy to square with Merton’s model.”