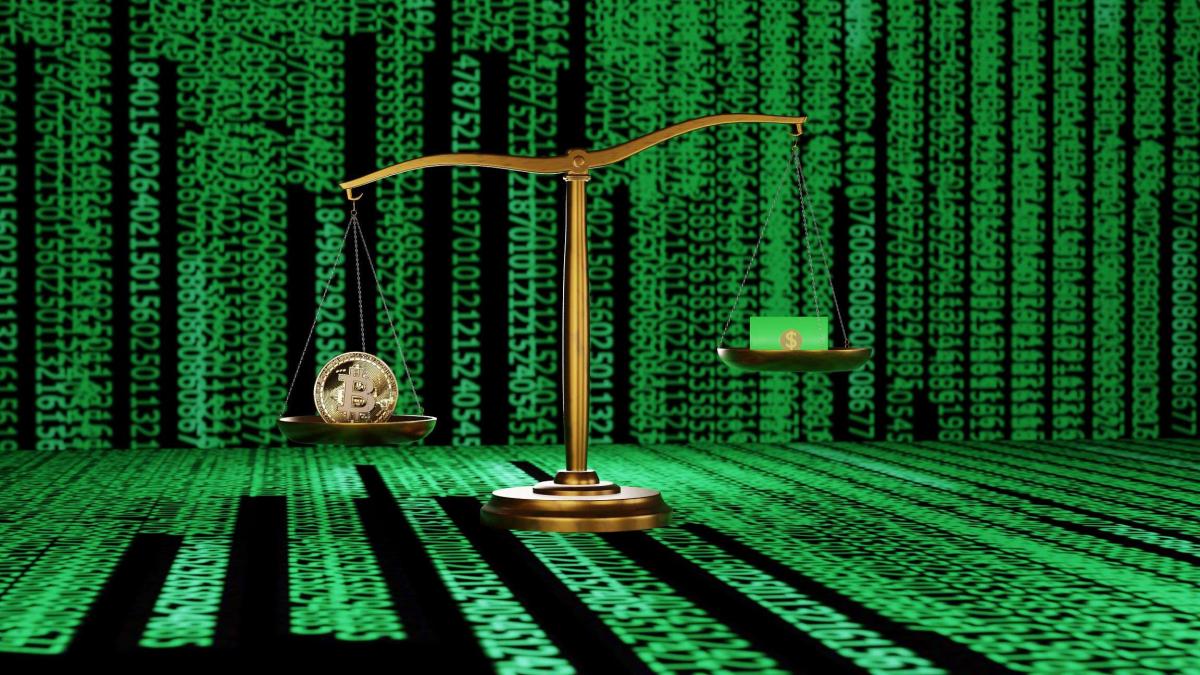 Blossom Finance, an investment consultancy that describes its business model as “commercial financing with social benefits,” announced recently open enrollment for an Islamic microfinance fund designed to bolster micro-businesses and traditional market sellers in the province of Central Java, Indonesia.

This will be a crypto-currency infused fund: participants can invest via Bitcoin Core (BTC), Bitcoin Cash (BCH), Ethereum (ETH), or US dollars, through Blossom’s Delaware based fund.

Matthew Martin, the CEO of Blossom Finance, says, “We’ve spent the last few years developing a network and making key partnerships in Indonesia.” One of those partnerships is with PBMT Ventura.

Martin described PBMT as “a fully licensed venture capital company in Indonesia.” This partnership allows Blossom to “help some of the best microfinance institutions in the world.”

The BMT in “PBMT” stands for Baitul Mal wat Tamwil, roughly “the house of wealth and development.” The term refers to a model for doing business in accord with Shariah, that is, Islamic theological, principles. BMTs are entities that operate as cooperatives and offer products and services similar to Islamic banks, but with a more grass-roots structure.

PBMT, Blossom’s new partner, provides services to the BMTs and, through them, to the micro businesses of Central Java. The goal is to put the loan sharks of the region out of business.

Blossom has researched the question whether cryptocurrencies qualify as “money” under Shariah principles and it has determined that the answer is positive: believing Muslims may, accordingly, make use of it.

Is It Money? Making the Case

Early on the Blossom research paper, written by Mufti Mohammad Abu-Bakar, quotes a publication out of the European Central Bank which defines a “virtual currency” as “a digital representation of value that is neither issued by a central bank or a public authority, nor necessarily attached to a fiat money or currency, but is accepted by natural or legal persons as a means of payment and can be transferred, stored or traded electronically.” In a Venn diagram, cryptocurrencies would be a circle within the broader circle of virtual currencies thus defined. Some virtual currencies, like the in-game credits used in massive multiplayer games, have nothing “crypto” about them.

The cryptocurrency segment of this virtual currency circle came into being with the creation of Bitcoin in 2008-09.

After having established that, with some further discussion of blockchains and the mechanics of the apps and wallets that have come to be part of the crypto universe,  the paper proceeds to a discussion of Islamic law.

Islam posits a sharp difference between property (mal) and money. The key fact about money, from the point of view of Shariah, is that it is to be treated as money, and not as a commodity. It is to be treated and regarded as a unit of value and a medium of exchange, not as something that is of value in itself.

Further, in this jurisprudential/economic tradition, money breaks down into two types: natural and customary. Gold and silver are both natural forms of money. The great jurist al-Ghazali said that Allah put gold and silver on the earth to be circulated among the people.

Nonetheless, no wrong is done in the Muslim view if money takes forms other than the precious metals.   Customary money does not have the intrinsic ‘moneyness’ of gold and silver, but it is assigned moneyness by its users. So: can’t cryptocurrencies qualify?

Countering The Grand Mufti of Egypt

Unfortunately, the Grand Mufti of Egypt has declared that cryptocurrency is haram, forbidden. His reasons include: it is used to facilitate illegality; it is intangible, existing only in and through the internet; and it is not monitored by any central authority.

Fortunately, other authorities, such as the fatwa center of South African Islamic Seminary Darul Uloom Zakariyya, say that cryptocurrency is halal, permissible, where it is permitted by the relevant government.

Blossom’s scholar argues in this paper that the Grand Mufti’s view is founded upon misapprehensions. For example, consider the view that cryptocurrencies lend themselves readily to illegal usage. The Hadith (a collection of stories of early Muslim history) tell of a time when the Prophet said that it would be wrong for a cultivator of grapes to sell them to someone who planned to make wine from them, because wine is haram. But, the story continues, the Prophet said that growing, selling, and consuming grapes is not thereby wrong.

Abu-Bakar, likewise, concludes then that the permissive school of thought is the right one with regard to the Muslim use of cryptocurrencies.

That brings us back to Central Java, and a final quote from Blossom CEO Martin. He told an interviewer, “We’re truly inspired by the work these teams” [the BMTs] “are doing in Central Java, and we’re thrilled to open up the fund to public investment.”