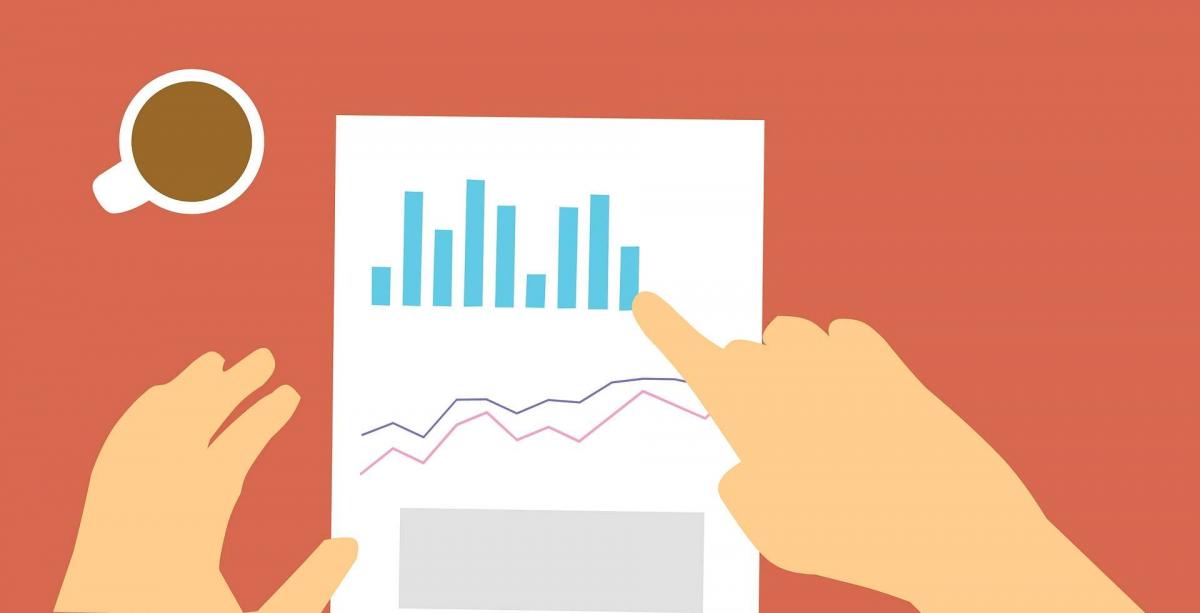 Meketa Investment Group has issued a paper on the state of hedge fund operating expenses, the point of which is to offer actual and potential fund investors and their managers alike a benchmarking tool. By definition operating costs are those costs associated with day-to-day operations and the needs of an investment strategy. From the point of view of the investor, these costs are less explicit that the headline fees, but they are still a cost to the investor, as they can lower the total return. An investor can keep track of the fund’s operating expenses by reviewing its audited financial statements, where he might encounter broad sounding terms such as “research expense.” No Standards by Law or Contract The Securities and Exchange Commission doesn’t set any standards for the operating expenses that managers can pass along in this implicit way. Neither does the Financial Industry Regulatory Authority (FINRA). The language on point in the LP agreement and the offering document is likely to be vaguely written, giving managers a great deal of discretion in the matter. Thus, the need for some benchmarking. Meketa says that it has surveyed the chief financial officers and legal counsel, both in-house and external, and has found that “the standard protocol for recognizing operating expenses is to include any function utilized in the investment decision-making process.” Three of the broad categories of operating expenses are: administration; legal & compliance; audit & tax. The Broad Categories It is best practice for a hedge fund manager to outsource many administrative functions, such as the calculation of portfolio performance, profit & loss, asset valuation. Otherwise there would be “an embedded conflict of interest for an investment manager whose compensation is based on the performance of said investments.” Legal & compliance fees can include, for example, the registration fees paid to regulatory authorities such as the SEC, compliance training, mock SEC audit prep, etc. Other legal expenses may include those associated with specific investment deals, such as a lawyer’s review of the bond and indenture involved in a transaction to be completed by a credit-focused manager.     What Meketa includes under the heading of audit & tax is obvious enough. The paper points out that management firms “are responsible for delivering the appropriate documentation such as 1099 or K-1 to their investors.” Beyond those three classifications of cost there is a catch-all category, “professional, research, and other” which can be the largest component of total operating costs. Vendor expenses such as payments to Bloomberg or FactSet fit here, as do payments for order management systems and software. There may also be somewhat more controversial costs such as travel expenses associated with research, marketing costs, and “in extreme cases even salaries and bonuses.” There are two big factors affecting what gets passed through: assets under management (that is, size), and strategy. Considering Strategy Meketa broke down the numbers for both 2015 and 2016 and found that in each year the most expensive operations by strategy were those of the global macro funds. In 2015 the second most expensive focus was multi-strategy. But in 2016 the multi-strategies seem to have kept their operating costs a good deal lower, and the second most expensive was that of the fixed income/ relative value. What were the least expensive funds by strategy? In both years, that would be fund of funds, with no close runner-up either year. Mekata calls the operational cheapness of funds of funds “something of a mirage,”  since it does not include the operating expenses of the underlying funds within the FoFs stable. Considering Size As a general principle: economies of scale exist in the management of hedge funds, so that as AUM grows, the relative operating costs fall as a proportion. In particular, auditing costs “are typically fixed costs quoted annually based on the complexity of the firm and strategy.” As one might expect, then, the most expensive operating costs by AUM were those incurred by firms with $500 million or less under management. The least expensive operating costs by AUM were those of $5 billion or more under management.   Bottom Line Numbers The operating expenses for hedge funds, averaging across all the funds in this study, came out to 39 basis points in 2015, and 35 basis points in 2016. The average operating expenses of global macro funds were 68 basis points and 65 basis points in those two years, respectively. The average operating expenses of firms with $500 million or less in AUM were 51 basis points in 2015, and 46 in 2016.