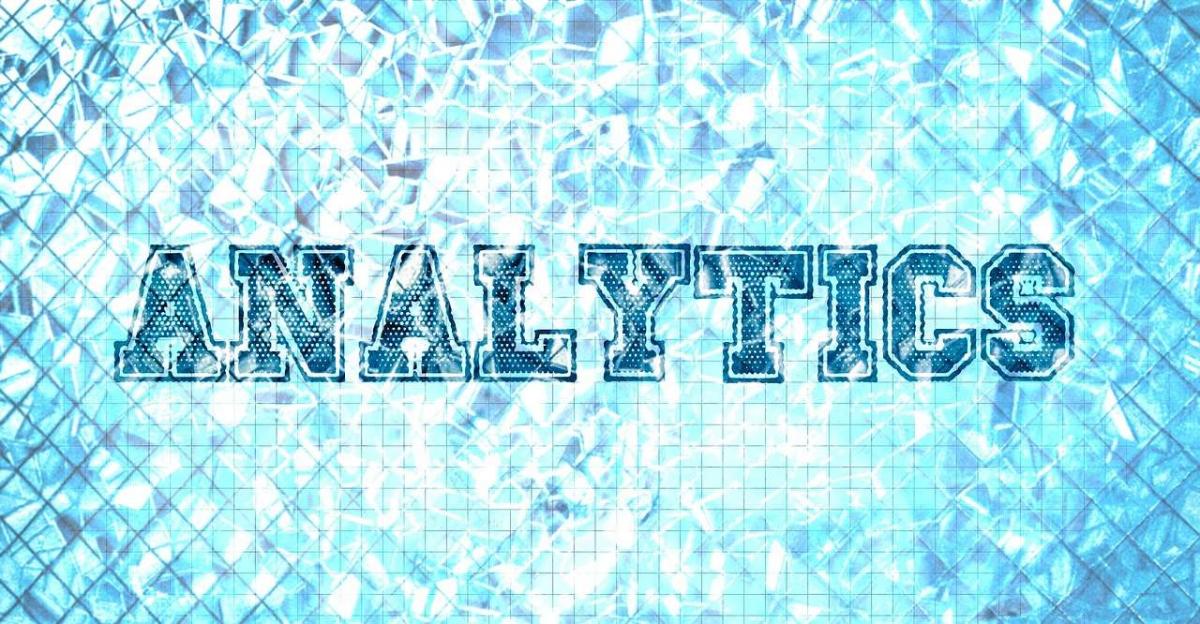 By standard definition, a “quantitative” investing strategy is one that selects securities using customized models, often algorithm-driven and thus on the operational level independent of human judgment. Again working from standard definitions, a “fundamental” investing strategy involves an examination of whether the entity issuing a security (corporation, sovereign, or other) is sound and is a reliable source of a (usually long-term) stream of growth or income. They have usually been seen as quite distinct. The software beloved by quants moves (and “thinks” if you will) at the micro-second level. The fundamentalists want to know about quarterly and annual reports. The former replaces human judgment at least for many functions, the latter relies upon it. Quantamental Investing But the Bloomberg Professional Services Blog has run a piece recently on “quantamental” investing, indicating that a merger of the two approaches is underway. Darwinian pressures aren’t kind to presuppositions or to the purity of paradigms. And it is survival of the fittest that is at work here, because fitness requires on the one hand that the quants use good (human) judgment to monitor and adjust the investment process to the prevailing market conditions, while it also requires that any workable fundamental approach employ “promising aspects of technology … to reduce bias and random noise.” The Bloomberg story quotes Ken Perry, who was formerly the chief risk officer at Och-Ziff Capital, who says: “the purpose of data is to make forecasts and the more I have, regardless of who owns it, it allows me to gain a greater conviction in existing ideas.” Perry was speaking during a panel discussion on a subject quite germane to this merger: alternative data. Alternative Data “Alternative data” means what it sounds like it means: every sort of datum that one would not traditionally have expected to come up in a discussion of trades, investments, or portfolio allocations. These sources can include (Bloomberg’s list), “social media posts, credit card accounts, online browsing activity, foot traffic and weather patterns.” Any and all of these can include clues to ongoing and future trends. The use of any such source, or any cross-referencing of sources that can produce patterns, may be novel this week, customary next week, and a bare minimum for survival in the trading jungle the week after that. But getting the balance right of human judgment and algorithmic power isn’t easy. Not every institution that attempts it does it well, and even those who can come to do it well may have to pass through a tricky period of transition first. One of the problems is that the costs of getting the alternative data that works with an entity’s desired strategic focus prove prohibitive. Above, we quoted Perry saying that as CRO he didn’t care who owns the data he needs. But somebody has to be concerned, if not with the who exactly, then with the what-they-will-charge aspect of ownership. Another problem: culture clash. Creating a quantamental strategy requires drawing upon the skills of two dissimilar groups. They have to be motivated to work together. Alon Bochman, writing at the website of the CFA Institute, recently asked whether “quantamental” can “save active investing”?  That’s a stark way of putting the point: active investment, both in mutual and in hedge funds, has acquired a rather bad reputation in some quarters as all hat but no cattle, no actual delivery of the promised alpha. Final Thoughts This brings us back to Darwinism. Those who cannot buck that reputation, who cannot make the case that they more than earn the fees they charge, will not survive. Bochman makes the point that some asset managers tend to blame the wrong predators for their danger. They blame the long bull market, the central banks and QE, or exchange-traded funds. But these present dangers only to the extent that they contribute to the real problem, which resides in the minds of the investing public. The problem is that “returns no longer justify the fees.” So, to steal phrasing from an old foe of capitalism: “Fundamentalists and quants unite: you have nothing to lose but your rep for expensive beta mediocrity!” It is precisely the ability of managers to overcome the cultural gap between the quants and the fundies they must employ that offers the alternative investment industry the opportunity to lose its chains.