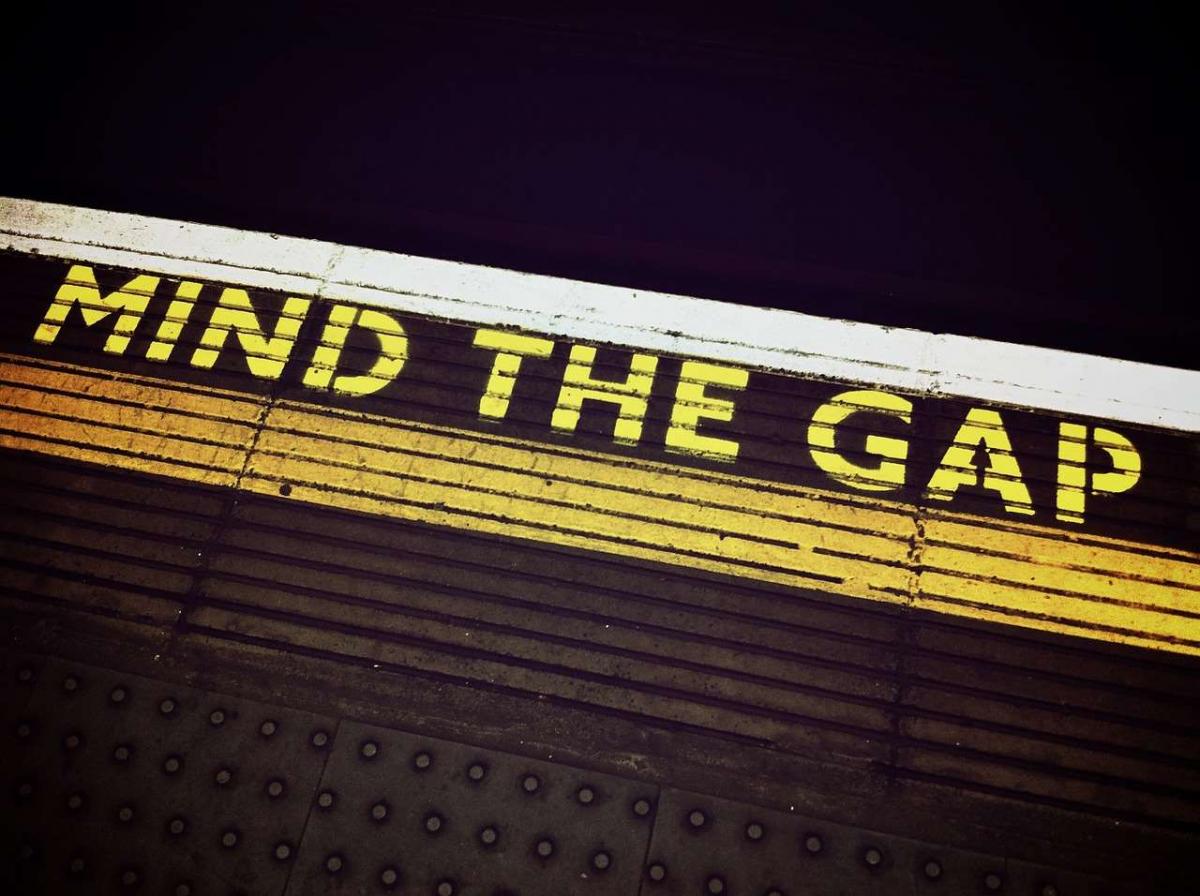 EMPEA has 300 member firms, including both general partners and limited parties, who are invested in more than 130 countries around the globe and who represent more than $5 trillion in AUM.

Three member firms in particular, International Finance Corporation (IFC), Cartica Management LLC, and LeapFrog Investments recently demanded action to (in the words of the EMPEA press release), “address key diversity issues that continue to challenge the industry and to identify next steps to achieve gender parity.”

The working group will “leverage the convening power” of those firms.

EMPEA refers to a report from Preqin, the Women in Alternative Assets Report (October 2017). That report is available online.

The Preqin Report begins by looking at female employees in alternatives as a proportion of total employees, broken down by asset class. The greatest gender gap is in private equity, where women are only 17.9% of the workforce. Women’s representation is largest in real estate oriented funds (20.6%), followed closely by venture capital (20.5%).

That’s a fairly narrow range, meaning that the size of the gender gap is remarkably consistent across all seven of the asset classes included in the report.

In PE in particular, the report says, the youth of the industry is part of the problem. Much of the industry is still being run by the men who established it in the 1980s and 1990s, and their propensity to hang on is “likely to make it more difficult to establish modern corporate structures.”

In the corporate world, women have risen to roles of great prominence even in the hi-tech sector, which involves a very large demographic gender gap. That gap hasn’t prevented the rise of Meg Whitman, Sheryl Sandberg, or Marissa Meyer. But PE of course isn’t the corporate world, and there is a “lack of female role models” at the top.

Looking at roles/functions, Preqin says that investor relations/marketing has the largest female participation, with an average 48% of those positions held by women. What one might call the core function, the investment team, has the least, with an average of 15%.

In hedge funds, nearly three quarters (72%) of the junior positions in IR/marketing are held by women; though only 45% of the mid-level positions in that function, and only 26% of the senior positions.

Also looking to hedge funds, only 16% of the junior positions on the investment team are held by women, a small enough number that shrinks still further as one moves up the ladder; 13% mid-level, and just 6% of the senior positions.

The operations team, in hedge funds and generally, comes somewhere in between the almost entirely masculine investment team and the somewhat balanced IR function. In operations, women make up 25% of junior, 25% of midlevel, and 15% of senior.

Looking at the matter geographically, gender balance seems remarkably consistent continent to continent for most of the asset classes, with the exception of venture capital. Women seem to have made significantly more progress in North America than elsewhere in VC. They make up 13% of senior leadership in venture capital in North America. That figure compares favorably to their 9% in Europe, 11% in Asia, and 10% in the rest of the world.

Preqin said that “more could be done across all asset classes, particularly in encouraging women into portfolio management and investment team roles. Furthermore, enabling women to progress to senior roles across asset classes is important, especially as it can encourage more diversity in the longer term.”

To return briefly to that EMPEA release about the new Working Group: it quotes Andy Kuper, founder and CEO of LeapFrog Investments, and an EMPEA board member. Kuper says, “We know our industry wields a lever long enough to move the world, in the US there is $2.5 trillion of total assets held by global PE funds. We need a concerted effort and plan to put more women and more gender awareness behind these financial instruments of immense power. Furthermore, we need to deliver outside returns to our investors and the data is beginning to show the correlation between diversity in teams and performance, as well as the largely untapped potential of female-owned businesses.”