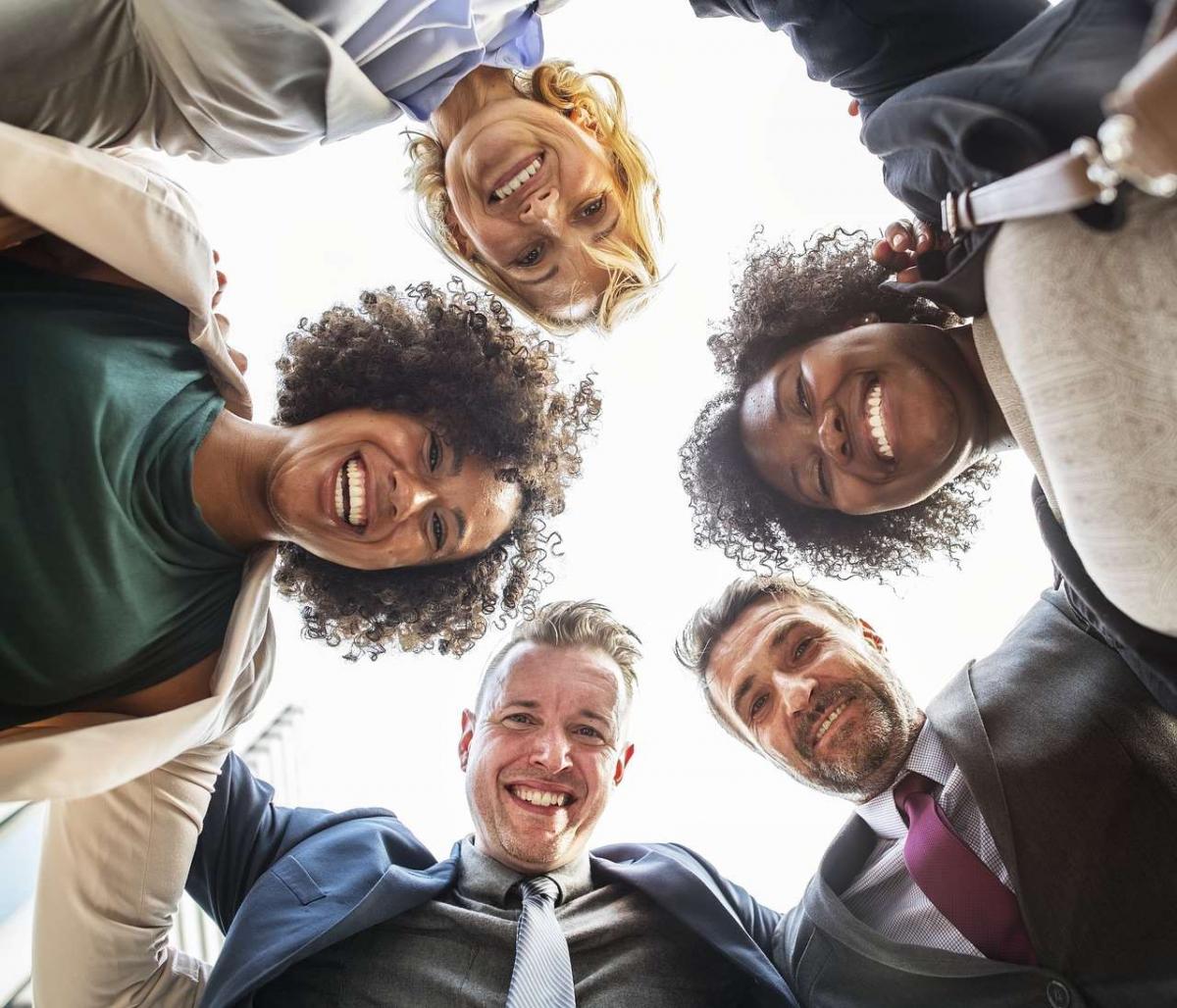 Illuminate Ventures, an early-stage high-tech VC firm, has posted a paper by its founder and managing partner, Cindy Padnos, on “gender differences in entrepreneurship.”

The paper begins with the observation that nearly half of the Illuminate portfolio companies have a woman as a co-founder. This doesn’t mean of course that Illuminate invests only in women, but it is consistent with the idea that Illuminate’s success “has benefitted from the diversity in our portfolio and on our team.”

Illuminate came into existence in 2009. Today, nearly a decade later, as the paper observes, the number of VC-backed women entrepreneurs is still quite small. According to numbers recently crunched by Crunchbase,  10% of venture dollars globally went to startups with at least one woman founder. One can say, “Wow, as many as 10%,” but it seems a priori at least as reasonable to ask, “Why not more than 10%?”. At any rate, such questions caused Padnos to wonder whether women were facing “an entirely different set of hurdles than any of us knew.”

Accordingly, Illuminate with help from Carnegie Mellon Tepper School MBA students and others, prepared a questionnaire directed at both VCs and business founders about motivations, barriers, and the attributes of success.

Among the findings: though there are more similarities than differences between men and women founders as to motivation, there are nonetheless differences.

The motivation of a founder is simply that which causes this person to … be a founder.  The number 1 answer to that for both men and women founders was “bringing my ideas to market.” But that was a more dominant #1 among women than among men. Among the former, it was the top motivator of 70% Among men, 60%.

Among both men and women, “create a long-lasting company” was the second most popular answer here, coming from 19% of the men and 9% of the women. There was divergence as to the third most popular answer, which was “significant financial gain” from men and “run my own business” from women.

Asked what were the barriers to entrepreneurial success, both men and women founders gave the same top two answers: the need for financial security, and access to appropriate sources of capital. But the order of those top two is reverse. Among women, access to capital is the #1 barrier and need for security is #2: among men, the reverse.

Further down on the list of obstacles, the issue of balancing family and work is thought to be a big problem by 31% of men and only 17% of women. Intriguingly, founders considered this more of a problem than the VC investors also surveyed did. Only 5% of men in the VC world see the family/work balance as among the top 5 barriers. None of the women in that world put it in their top 5.

How does this help with the question with which the survey began, to wit, why the numbers of women founders receiving VC fund investments isn’t higher? In general, Ms. Padnos believes the survey findings undermine the notions that “the barriers for women and other diverse talent will disappear by themselves over time” on the one hand and that these barriers “cannot be changed” on the other.  They won’t disappear by themselves but they can and should be erased through effort.

Carnegie Mellon, the university which, as noted above, provided the students who helped the the survey, is itself an example of this two-sided coin. Many in academia are wondering why women aren’t more fully represented in the STEM fields. On the Carnegie Mellon campus, they are. Women represented 50% of the incoming class in computer science in 2017, and 43% in engineering.

Padnos quotes the University's president on this point: “The steady climb of women enrolling in these fields at Carnegie Mellon highlights a combination of factors: a strong commitment by leaders at the university, college and department levels; influential pipeline programs for middle- and high-school students; targeted recruitment; closer scrutiny of applications; support and mentorship programs; and attention to diversifying the faculty.”

Analogous attention and effort on the part of venture capitalists can produce analogous results, with benefit for their own portfolios’ bottom lines along the way.