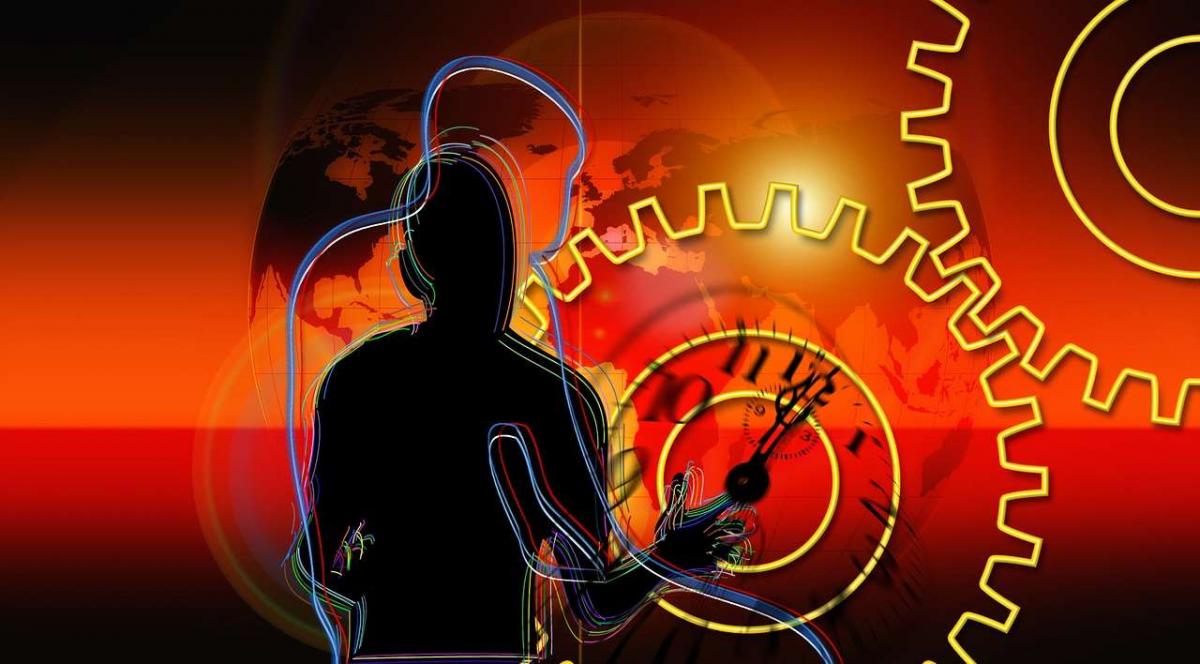 According to Eurekahedge, with the July numbers on hedge fund performance now available, 8.5% of hedge fund managers have posted double-digit gains in 2018 to date. Most of that gain is focused on those with a long/short equities mandate.

That number is quite low. Eurekahedge contrasts it with the first seven months of 2017, when roughly 22.7% of the fund managers had posted double-digit gains.

Looking specifically to the month of July, the Eurekahedge Hedge Fund Index gained 0.41% on the month, trailing well behind the MSCI AC World Index (Local) which gained 2.59% in July. Fewer than one-third of hedge fund managers outperformed that MSCI AC number for the month.

Slicing the World by Region

North American equity markets continued to do well in July, on the basis of the strong earnings numbers of the second quarter for major corporations. Accordingly, the North American Hedge Fund Index gained 1.17% in July.

A meeting between US President Donald Trump and EC President Jean-Claude Juncker on July 25 seems to have lifted a cloud that had been hovering over Europe’s export industries, and the sense that peace had broken out across the North Atlantic on the matter of trade lifted the July numbers for the European fund managers as well, letting them gain 0.42% for the month.

The results for hedge funds with mandates for the emerging markets were, though, a “mixed bag” for the month. Latin America’s and India’s fund managers did well. India’s equity markets gained from a tax cut, and that in turn aided the mandated funds. The funds were up 2.39% for the month. This still, though, leaves the India funds down YTD at -3.71.

Latin America’s fund managers gained 3.02% over the month, bring their YTD gains to 3.85%. The reason? These gains may be a result of the easing of political tensions of late in both Mexico and Brazil. In Mexico, a newly elected president who had seemed scary to some, spoke market-soothing words, promising central bank autonomy, fiscal discipline, and the reliability of international commitments. In Brazil, meanwhile, several centrist parties united behind a market-oriented platform. General elections are scheduled for October, in two rounds (early and late in that month).

On the other hand, managers of Asia ex-Japan did not do well. The uncertainties in connection with trade between the US and the PRC played a role there.

Dicing the Data by Strategy

Breaking the hedge fund world down by strategies, most strategies won gains over the month. Not all, through: macro, event-driven, and CTA/managed futures were all down, by 0.17%, 0.10%, and 0.09%, respectively. This was the third consecutive month of losses for the CTAs, which have been hurt by declines in the prices of the underlying commodities, especially metals and oil.

The event-driven managers were, in Eurekahedge's view, victimized by the trade friction between the US and China. That friction included a decision by the Chinese antitrust authorities against Qualcomm’s planned purchase of NXP Semiconductors.

Among the CBOE/Eurekahedge volatility indexes, long volatility was the loser, down for the month 1.53%. Short gained 3.58%.

Looking at the month by size of fund, the smaller funds did better in July. The small fund index [where “small” is defined by assets under management of less than $100 million] gained 0.56%, that for medium-sized funds [between $100 million and $500 million] gained 0.28%, and for the big guys, they only just eked out a gain for the month at 0.12%. The really big guys, the billion-or-more AUM hedge funds, did even worse than the merely big guys. It seems to have been a month when nimble monkeys were called for, not lumbering elephants.

Looking at size year-to-date, the medium-size funds are doing best. It is best not to dwell upon what conclusion that may suggest in terms of jungle animals.