The Connection between Audit Fees and Derivative Hedging 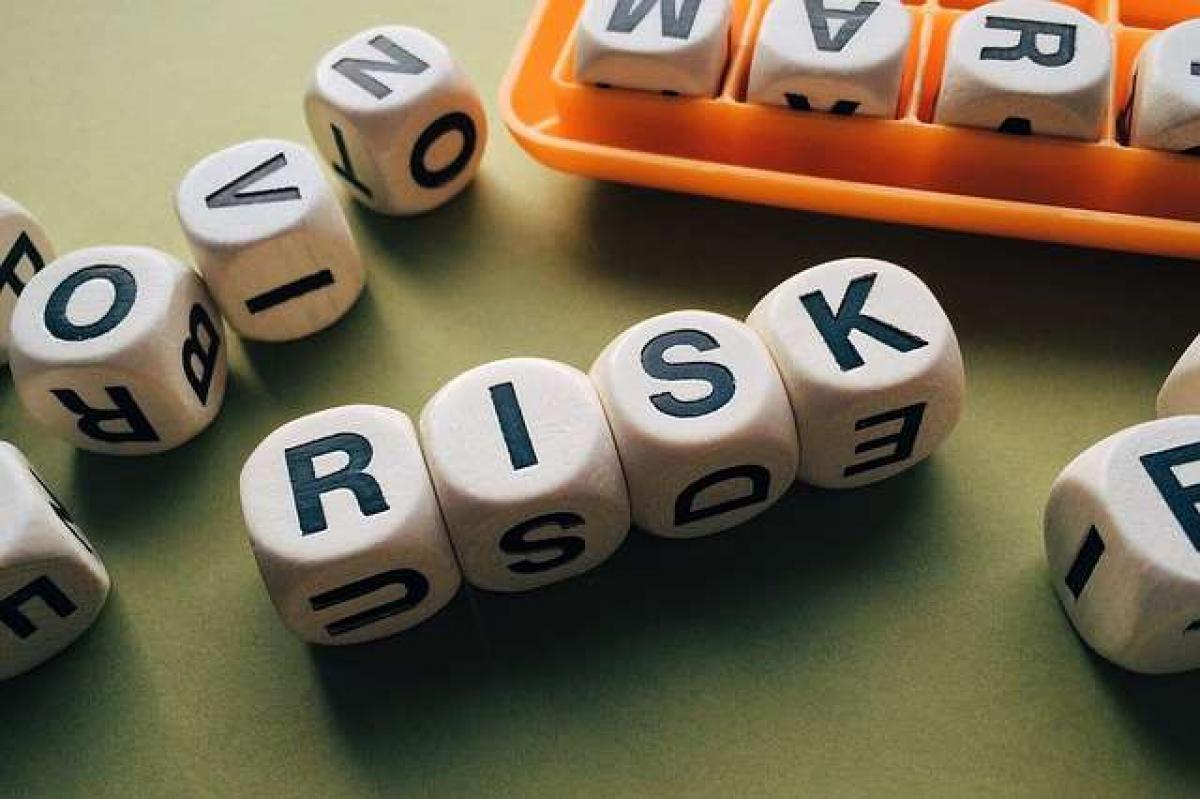 It is generally acknowledged that there exists a positive association between business risk and audit fees. There is room for dispute as to what that means.

On the one hand, the riskier clients for whom an audit firm works might simply be the ones that have the most complicated books, requiring the most auditing work.

On the other hand, though, as three scholars contend in a recent paper, it could be that auditors are also charging a risk premium. These scholars are: Tharindra Ranasinghe, of the University of Maryland; Lin Yi,  University of Houston at Clear Lake; and Ling Zhou, of the University of New Mexico. Hedge funds are not (as we shall see) among the auditing clients in their database. Nonetheless, the underlying issue they address applies to hedge funds as well as to any other companies that are regularly subject to audits. To the extent that the fund is paying for the perception it is a credit/counterparty risk, it is taking a hit, what these scholars call a “deadweight component in audit fees that is unrelated to audit quality,” and it is reasonable to expect that the managers will want to disentangle the risk premium from the rest of the fee.

New Approach to an Old Issue

Ranasinghe and his colleagues are not the first to ask whether counterparty risk is priced into audit fees. The question has remained unanswered, though, because factors that cause greater risk generally also increase auditor effort -- requiring longer hours, or wiser and more experienced heads, etc. Some writers have distinguished between audit hours and billing rates, on the view that if there is a risk premium, it is to be found in the later. But Ranasinghe et al. maintain that this is not dispositive. The higher rates could indicate only the deployment of a costlier labor mix.

These authors took a unique approach to the search for an auditing risk premium. They hypothesized that auditing firms might see the use of derivative hedging by clients as something that, on the one hand, requires additional audit efforts but that, on the other hand, reduces the risks of taking on this particular client as a counterparty. In at least some cases, the latter effect could overwhelm the former, so that there would be negative correlation between the use of these derivatives and fees, despite the fact that their use requires auditing labor hours. If such instances can be found, then there is a risk premium at work. A negative relationship would be “unambiguous evidence.”

Ranasinghe and colleagues look at a specific industry for this test. They look at oil and gas, exploration and production firms. The metric for derivative hedging for such firms is the fraction of annual O&G production covered by the instruments, because that metric seems closely related to how great a counterparty risk an O&G firm might pose.

Ranasinghe, at al., do in fact find that there is a negative correlation between derivative (hedging) use and the auditing fee, an effect that is “economically significant” and survives controlling for “determinants used in standard audit fee models.” Specifically, every one-standard deviation increase in the extent of derivative hedging is associated with a 5.4% decline in fees.

Audit pricing and its risk premium seems to involve a judgment as to whether the hedging is being done effectively, too. Reporting of hedge effectiveness under FAS 133 allows for after-the-fact identification of the ineffective hedges. This, in turn, allows for the numbers crunching to determine that “the association between hedging and audit fees [is] significantly less negative” when the hedging is being poorly executed, for reasons of maturity, product quantity, location, or delivery date.

In the hedge fund case, the difficulties of disentangling the portion of audit fees which varies with quantity and quality of the work done on the one hand versus the dead loss from perceived risk on the other would be a good deal more difficult, among other reasons because hedge funds both speculate and hedge with derivatives. Still, if hedge fund managers do agree that they, as well as O&G firms, are likely paying for risk, the matter might be worth including in their negotiations with their service providers.