Oil Trading and Round Number Effects 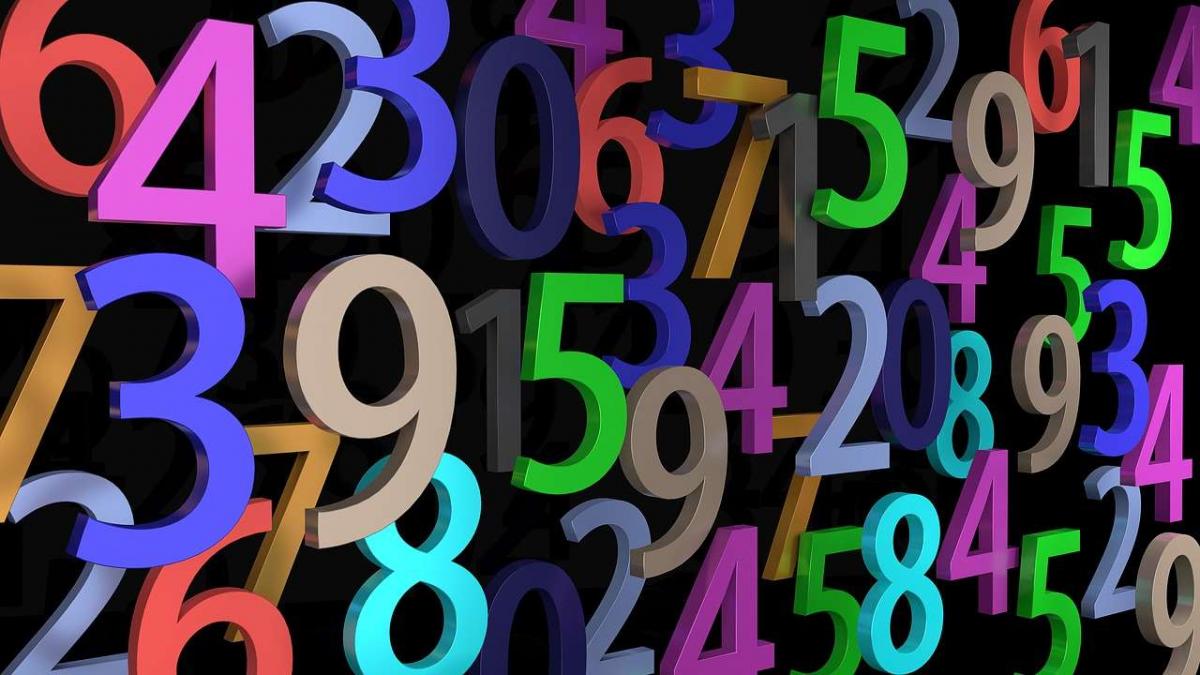 The “round number effect” is an endless source of fascination in the worlds of both trading and statistics.

Limit orders, stop losses, profit targets, etc., are all by convention (and perhaps neurology) set at round numbers and this can have fascinating consequences for price changes. Or at least that’s a venerable hypothesis. For an alpha seeker, this effect creates exploitable opportunities. For a coder, it offers something around which one might build an algorithm.

Three scholars affiliated with Massey University, New Zealand, recently published a study on the significance of round number effects in the crude oil markets.

The scholars are: Ro Cho and Mei Qiu (both of Massey’s College of Business) and Nuttawat Visaltanachoti, of Massey’s economics department. They came into the subject regarding the phenomenon as to stock prices as well established, but they wondered about whether the same might be found in commodities markets. There are three pertinent differences: first, traders can short commodity futures freely whereas here are constraints on the short sales of stocks “even in the most developed stock markets”; second, the financialization of commodity markets has lowered the transaction costs making them far more liquid; finally, commodities are consumption assets. These points might each be employed for an argument against the existence of round number effects.

In looking into this issue, Ro Cho and colleagues use tick data on the West Texas Intermediate crude oil futures transactions over a period of nearly 20 years (January 1996 to October 2015). Data is not available for years prior to 1996.

To cut to the chase: these authors find that are indeed round number effects. Specifically: there is excess buying just below and excess selling just above round numbers. These effects are weaker when the system is electronic than they are in an old-timey open outcry environment. Nymex’s change from the latter to the former came in the middle of the period used in this study as a data set. It happened in September 2006.

The transition supported the increasingly algorithmic nature of trading, which in turn “implies a reduction in the trades submitted by human traders who focus on round numbers as cognitive reference points for value.” The same consideration could continue to diminish the round number effect over time, even perhaps eliminate it entirely, Ro Cho et al speculate. But for now an effect persists.

The authors distinguish between the round number effect on sophisticated traders (a cluster undercutting effect, they call it) and its effect on hedgers (the threshold trigger effect, involving stop-loss orders). Which of these effects is dominant in the context of Nymex and crude oil futures?

Although there is data suggesting that the cluster-undercutting effect is the dominant one in the equities markets, Ro Cho et al. maintain that their data indicates the hedger-driven threshold trigger effect is the one that matters in the commodities market.

This team also ran robustness checks, in recognition of the possibility that the round number effects they have observed may really be due to variations in liquidity or volatility. They used the quoted bid-ask spread as a proxy for liquidity and the standard deviation of return for volatility. The results held after controlling for both factors: that is, the finding that there is a round number effect in crude oil futures is a robust one, as is the finding that it is chiefly a threshold trigger effect.