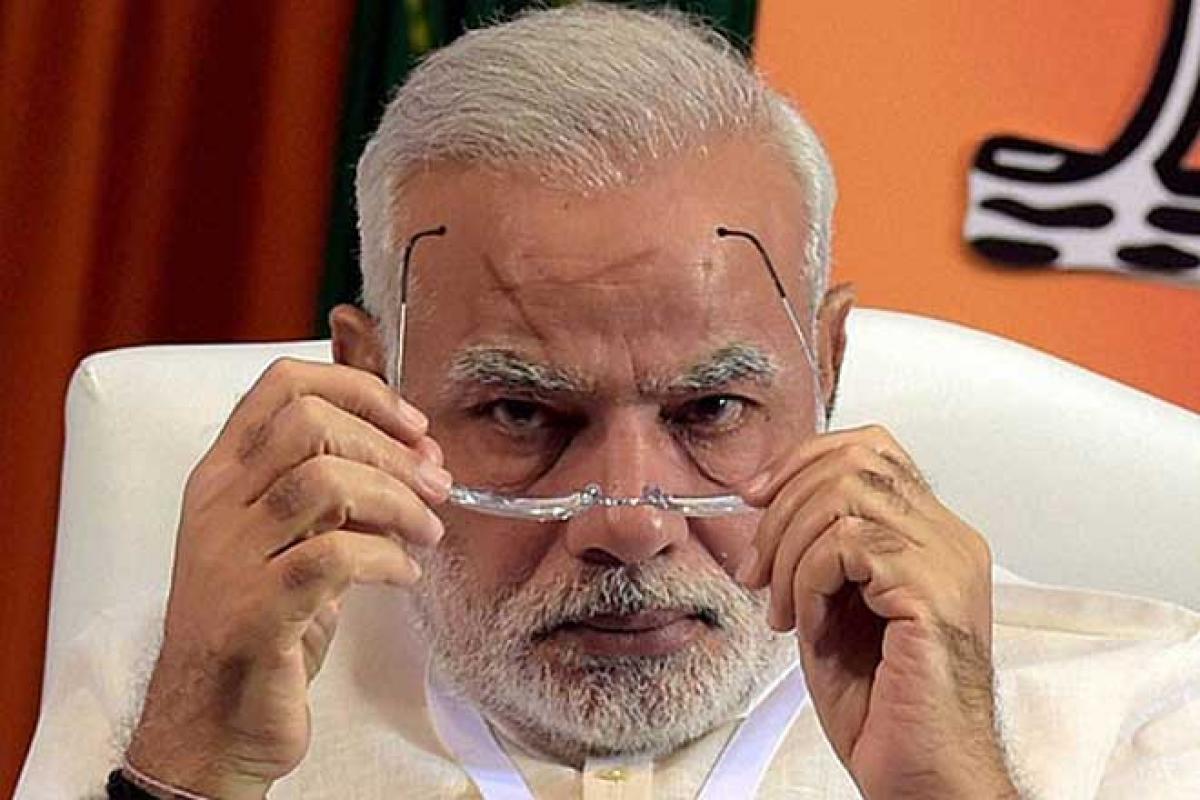 What’s your liquidity M.O.? If you are less than certain, it is time to look east toward the country of India and the land of Modi. After all, when 1.3 billion people cough there is a decent chance the rest of the world just might get sick, or maybe just sick of being gated, PIK-ed, or having their holdings marked down 10% or more in a single trading session.

Dry forests or vegetation can cover thousands of acres of land. In places like California this is a very common occurrence during extended periods of drought. Wild fires often follow, causing hundreds of millions of dollars of damage and the catalyst for calamity is very often the strike of a single match by one careless individual. So it goes in the financial markets. Our dry tundra is the excesses in lending that can be seen around the world. In India, the shadow banking sector has filled a void that the traditional banks cannot, as they already are struggling with problems of their own. Enter the less sophisticated and yield-seeking mutual funds and other non-bank lenders, and the liquidity window is flung wide open again…at least until someone lights a match.

In September an unlisted India company that relied on debt funding for various infrastructure projects defaulted and the spillover into the listed equity markets was contagious and quick. The poster child this time around was Dewan Housing Finance Corp. Their commercial paper, which was issued to fund their longer term capital needs, ticked up 50 basis points when a mutual fund went to liquidate some of that holding, and the stock ended up dropping by more than half in a single trading session. Despite management claims of good health and solid liquidity, many investors could not process or hear it as they ran from the fire. Some other names in this sector suffered similar fates, and the damages (or buying opportunities) are still being sorted out. In India, the publicly traded mutual funds are estimated to own 60% of the commercial paper issued by these non-bank finance companies.

That couldn’t happen here say you? Where is “here” because these excesses are just about everywhere in our global markets. Regulation post-GFC put the banks on notice, and their reserves and lending standards have never been more robust. The needs for capital however have gone unslaked and the new liquidity providers have come from private debt, collateralized debt, direct lending, BDCs, mutual funds, ETPs, etc. These lenders are not banks, and they have unknowingly formed syndicated consortiums, lending to common credits and/or common industries. Rates in most markets are ticking up and a lot of this debt is going to need to be refinanced in the next several quarters, at a time when the value of just about every hard asset is more dear than cheap.

When Modi morphs to Modus, what will be your M.O. when that match inevitably gets struck? Will some central banker bail out, or designate as a SIFI, an unregistered private debt fund, a mutual fund or an ETF? This is uncharted territory and if history has taught us anything, the investor always comes down massively on the side of seeking the higher and safer ground of liquidity on that first unexpected down-tick. As the saying goes, it is time to be dancing closer to the door and know where your exit might be in the case of fire.