Hedge Funds in a Time of Wear and Tear 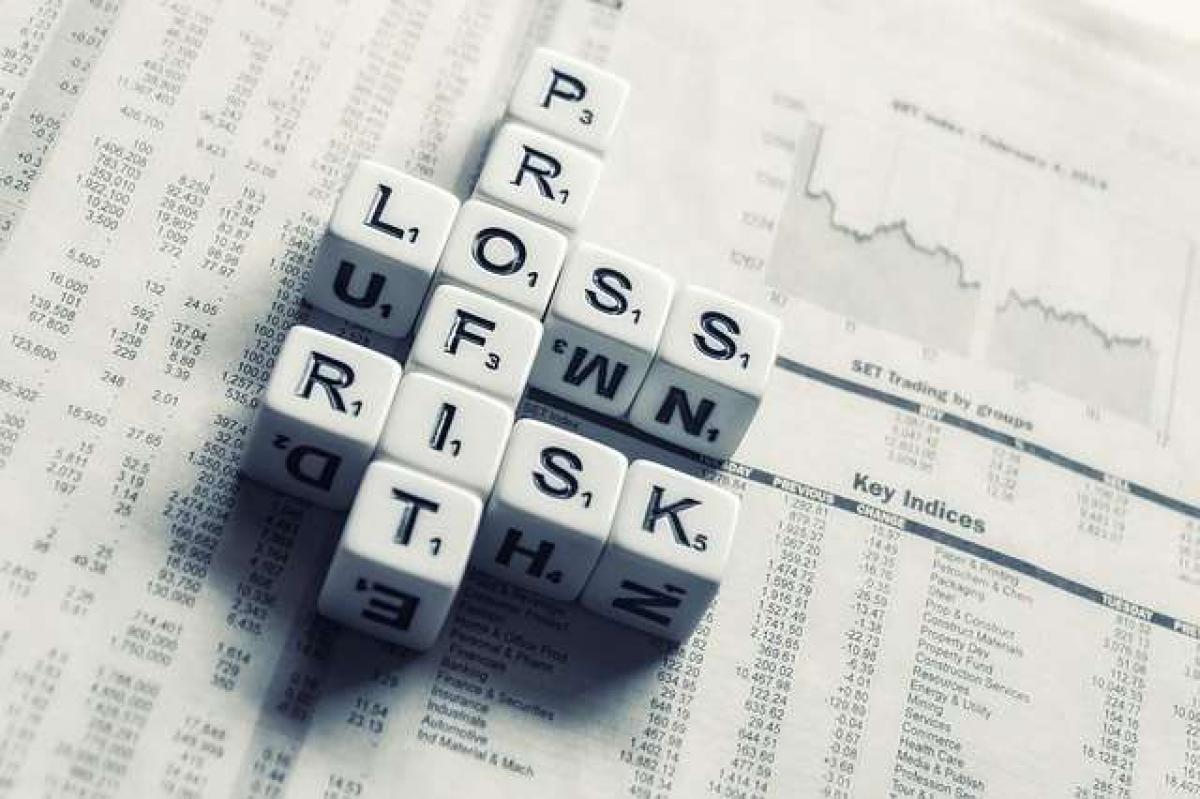 The latest report from Eurekahedge tells us that Asia-focused strategies in the hedge fund universe are showing the wear and tear of the US/China trade dispute.

The Eurekahedge Greater China Hedge Fund Index shows losses of 8.16% through the first nine months of the year. The Eurekahedge commentary observes that the People’s Bank of China decided to reduce its reserve requirements in early October in a bid to improve liquidity.

The table below indicates both the performance-based gains and losses, and the net inflow, of hedge funds in September broken down by geographical mandate. All figures are in US$ billions.

Everybody’s net flow was out, not in, this month. But only the Asia ex-Japan mandate shows a performance loss, and Japan itself was flat as to performance.

Overall, looking not just at September but at the first three quarters of the year, hedge funds with an Asia Pacific mandate have suffered a performance based decline of US$3.8 billion, in a sharp contrast to the performance gain of US$10.4 billion they had recorded by the same period last year.

Looking at September by strategic mandate, CTA/managed futures did well, gaining $1.9 billion in performance, as did Macro, gaining the same amount, and multi-strat, gaining $1.8 billion.

Only three strategies received positive flow in September: arb, event driven, and macro. Relative value funds were flat, everybody else was in the red.

The least successful strategy in September was long/short equities, which lost $1.6 billion.

In the aggregate industry figures: Eurekahedge tells us that hedge fund managers worldwide posted performance-based gains of $5.2 billion in September and sustained a net assets outflow of $4.1 billion. They were up just 0.26% YTD, which is their poorest performance for the first nine months of a year since 2011. The total assets under management of the global hedge fund industry is now at $2.45 trillion.

EM-focused mandates are in the red for the year.

September was a good month to be short volatility. The short vol index returned 0.58% for the month Still, the year-to-date return for that index is -4.99%. Long vol was flat for September, both relative value and tail risk were down sharply.

Eurekahedge observers that “crypto assets featured prominently in the news” in 2017, due to the amazing upward price spike of Bitcoin especially. Of course at the end of last year and through much of this year the world has seen that spike play out in rewind.

“Despite that [rewind” the report continues, the “interest level among institutional and retail investors remained high” through 2018, “with the crypto-currency hedge fund industry seeing new funds launching and healthy investor allocations throughout the first three quarters.”