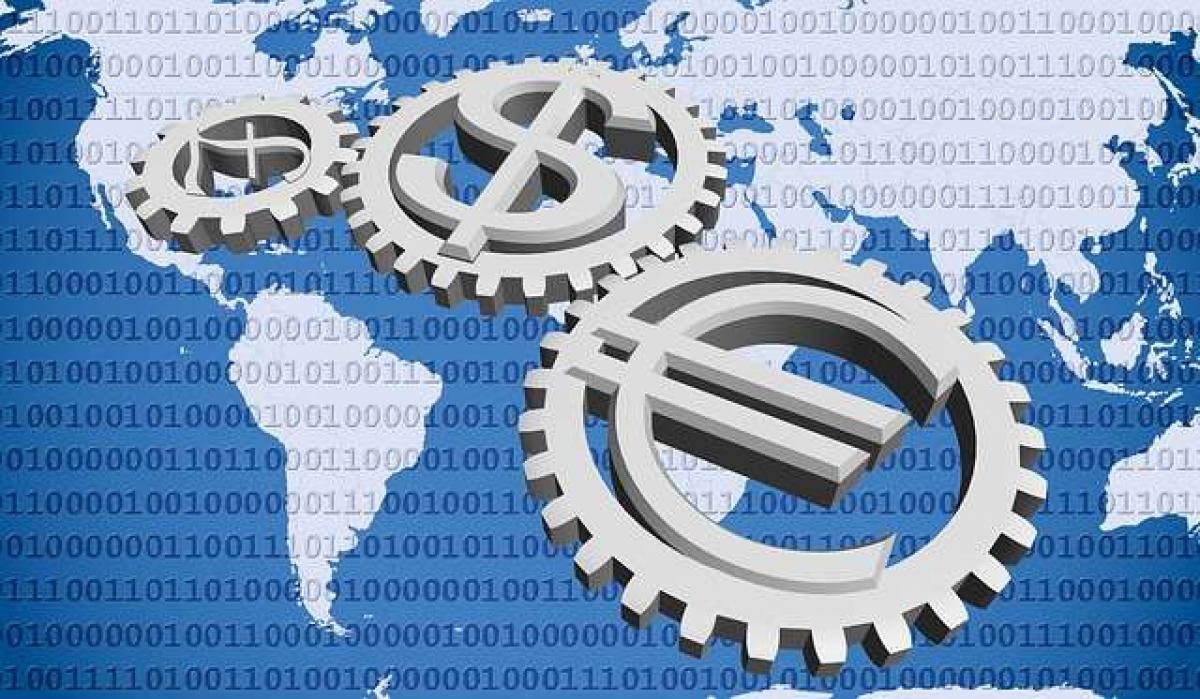 The “short-term outlook remains positive and dealmakers seem ready to push M&A activity to new highs,” the report says, but Intralinks remains concerned “both about structural imbalances … and [about] warning signs of market stress that suggest that the current M&A upcycle may be nearing its peak.

Among these signs of market stress: rising U.S. interest rates; volatile global equity markets, which remain 9% below their January 2018 high; a reversal of the capital flows to emerging market economies; and M&A valuations well above their 30-year average.

Breaking the numbers down by region, the predictive model suggests:

A Look at Blockchains in M&A

In a section of the report, Intralinks looks at the issue of using blockchain technology in the M&A space. It asks whether this is “hope or hype.”

Asking what the potential applications are, Intralinks offers a quote from Todd Partridge, its own vice president of product marketing and strategy, “[W]hen it comes to actual usage [of blockchains], we are seeing very minimal traction at the moment.”

Parties to a transaction could use blockchain to ensure that each party possesses a verified and tamper-free record of all the information disclosed by the seller to the buyer during the due diligence process. Currently, though, there are virtual data room which do that. The VDR provider generally provides to each party a copy of all the information disclosed in the VDR on a DVD or flash drive. Does blockchain improve on this?  It is possible that the unalterable character of the chain itself could increase the confidence of one or another party, Partridge suggested.

Another possible use: blockchain could speed up the regulatory approval process. In this connection, the report cites R. Jesse McWaters, financial innovation honcho at the World Economic Forum. McWaters says, “If we look at what blockchain really is - shared infrastructure – we can see that its application in M&A or any other sphere of financial services could do a lot to increase data connectivity between the financial services industry and regulators.”

But on the whole, Intralinks (which runs VDRs itself, so it is not an uninterested party here) says that blockchains are “unlikely to transform dealmaking for now.”  The human touch is necessary and is likely to remain so.

The report concludes with an interview: a talk with Frank A. McGrew, a managing partner at McNally Capital, which offers advisory services to family officers. The interviewers ask McGrew for an international perspective on family-owned businesses.

McGrew says that though family-owned businesses are famously important to Germany and Japan, they are “similarly important” in the US as well. He says that a family-owned multigenerational unlisted business can be important for its “sense of generosity and social attachment to the community it operates in.” Further, such businesses are typically not driven by monthly or quarterly targets, which allows them to think in terms of years and from one generation to the next.

Intralinks asks McGrew also about access to money for a family-owned business. He replied that this is usually not a concern, because they find “commercial banks … pushing them to borrow more money than they want!”