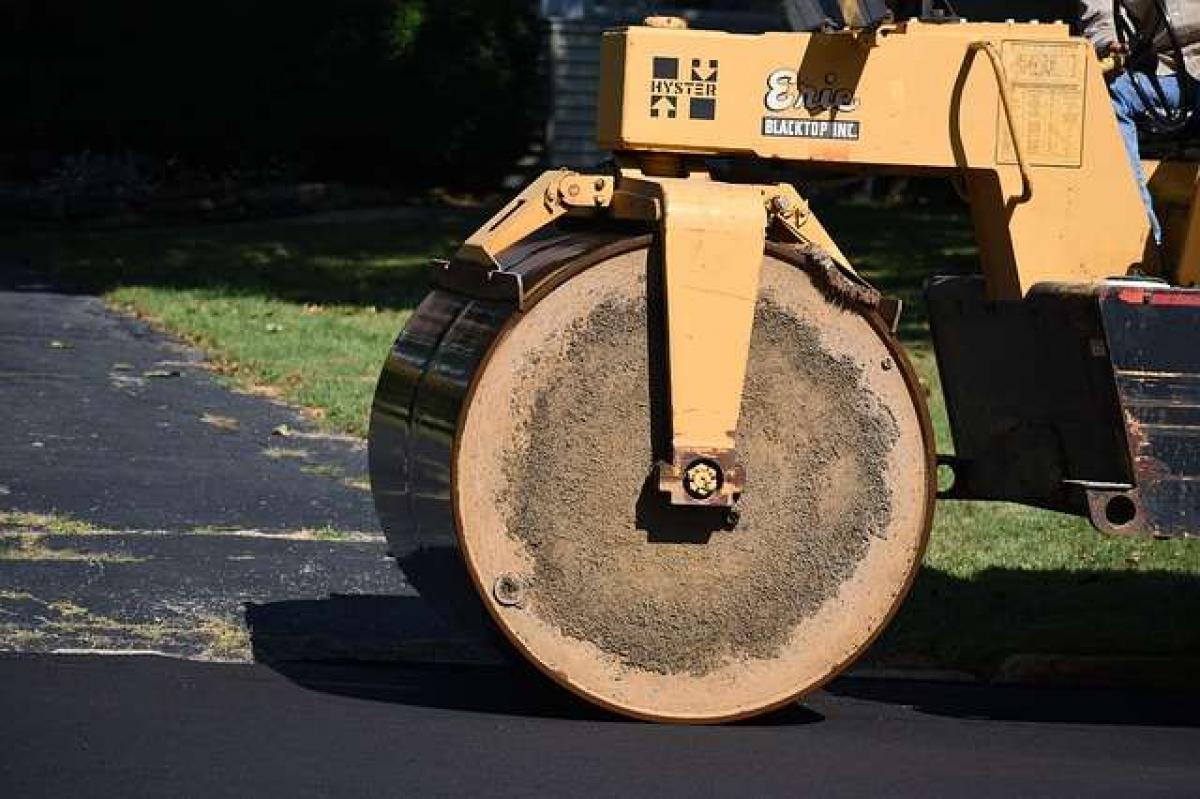 McGraw Hill Education has brought out a new book by Bruce I. Jacobs, of Jacobs Levy Equity Management. The book, Too Smart for our Own Good, concerns “ingenious investment strategies, illusions of safety, and market crashes.”

The thesis is that the financial crises of recent decades are the consequence of “certain types of financial strategies and products that have the potential to interact in damaging ways with investor psychology.” The proselytizers of such strategies increase risk for all investors precisely by virtue of their promise to reduce it, and of the whiz-bang technology with which they make that promise appear plausible.

Chronologically, the examples in this book range from 1980s portfolio insurance to the European debt crisis (or crises) of 2009-2013.

We will focus here on what Jacobs has to say about the crack-up of Long-Term Capital Management in 1998. This is a paradigm case of being ‘too smart,’ in the same way that Lassie is pop culture’s paradigmatic collie. Two of the founders of LTCM received a joint Nobel Prize in Economics just the year before the fund’s collapse. One of those two gentlemen, Myron Scholes, proudly said of LTCM, “We’re not just a fund. We’re a financial technology company.”

LTCM’s secret sauce was convergence: that is, it would hold offsetting positions in instruments that were scheduled to converge in price at a particular future date (for policy reasons); or that were statistically likely to converge, because their relationship had gotten out of synch with historical and theoretical norms.

Such positions amounted to running in front of the proverbial steam roller, picking up nickels. Those who are engaged in that activity may tell themselves that they are acquiring risk-free nickels, because they are more nimble than the slow-moving steamroller. But of course, if there are a lot of nickels lying in front of that steamroller, it is because no one else has dared pick them up. And there may be a good reason for that!

Also, if somebody is making a lot of money this way, other people are likely to figure it out, and to lose their wariness about the situation in turn. Life might get crowded in front of that steamroller, and the crowd of course makes the situation more dangerous. Jacobs quotes a Salomon Brothers’ trader who has said, “As the result of conscious or unconscious imitation, many of LTCM’s positions became ‘consensus trades.’”

The steam roller that finally squashed LTCM was the Russian financial crisis of the summer of 1998. On Aug. 17, Russia both devalued the ruble and put a moratorium on its repayment of debts. This was completely unexpected. As Jacobs observes, Russia had just sold $3.5 billion in new bonds a month before. LTCM had 8% of its trading book involved in Russian debt. Between direct losses on those positions, the mark-to-market consequences for its options, and the need to increase the collateralization of its arbitrage positions, LTCM “found itself on the hook for tens of millions of dollars,” almost overnight.

Markets for the rest of the month, and the first three weeks of September, were unremittingly cruel to LTCM, as sharks are cruel to those they find bleeding in the water. On Sept. 23, the managers of LTCM accepted a buyout offer in connection with the takeover of its portfolio by a consortium of institutions cobbled together by the Federal Reserve, led by Merrill Lynch, Salomon Smith Barney, J.P, Morgan, UBS, Morgan Stanley, and Goldman Sachs.

The broad outlines of the story are well known. Jacobs’ take on it: don’t blame the steam roller. And don’t blame the nickels for being too difficult to pick up. The collapse was a consequence of the firm’s “unwarranted confidence in its arbitrage models, its over-reliance on leverage, and its failure to take into consideration its own effects upon the markets in which it traded.”

LTCM’s failure created a credit crisis which, in turn, “foreshadowed what was to come a decade later.”

Jacobs’ book is a thoughtful review of the incidents it covers, making vivid some matters which have faded a bit in history, and giving context to matters that remain all too vivid.