CEOs and the effect of education on use of convertible bonds 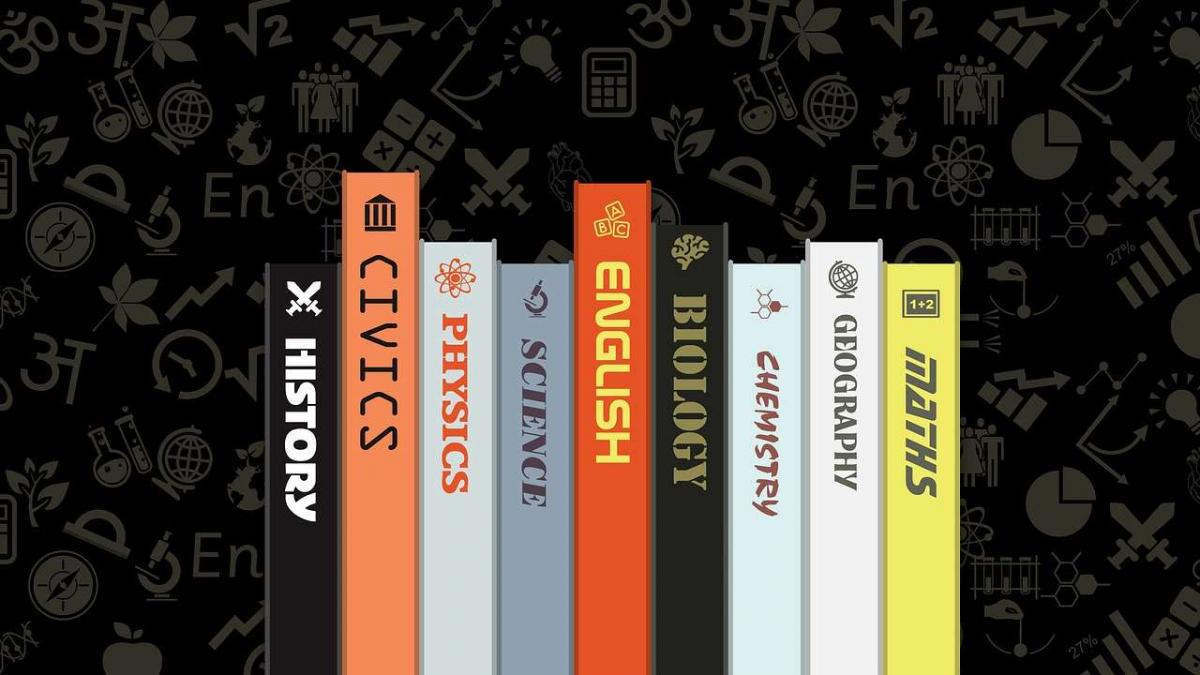 Three scholars affiliated with the University of Manchester have  published a paper that reaches a striking view of corporate leadership and the decision to issue convertible bonds.

Cynics have long suspected that Wall Street smart-alecks have roped the executives of corporations into issuing instruments that are contrary to the best interest of their entities or stockholders, even instruments that run unnecessary risks of setting off a “death spiral.” One logical corollary of that suspicion might be: the least educated chief executive officers might be the most susceptible to this alleged chicanery.

Outside the MBA Track

That is why the conclusion of the paper, by Zainab Mehmood, Marie Dutoroir, and Amedeo De Cesari, may strike some people as counter-intuitive. They show that CEOs with the highest educations are most likely to issue convertible debt. They consider this evidence that they are “more innovative and make better corporate finance choices.”

On the other hand, Mehmood et al. also find that possession of an MBA might impede non-standard financing choices, so MBAs are unlikely to use convertibles. They infer that the education leading to an MBA is heavy on risk avoidance, and on the pursuit of short-term gains. The traditional ideas of equity and debt and never-the-twain-shall-meet appeal to MBA-endowed CEOs.

The gist of the article, then, is that outside of the MBA track, the educational tracks often pursued by CEOs do an effective job: they allow their beneficiaries to “understand and accept new and complex strategic choices.” This gives empirical support to a view expressed more than three decades ago by D.C. Hambrick and P.A. Mason in their article, “Upper Echelons” (1984) for the Academy of Management Review.

Convertibles are helpful to a corporation that uses them wisely. They mitigate both financing costs and equity-related adverse selection costs.

Previous studies had looked at the educational background of the CFO in this connection. This paper of the Manchester scholars seems to be the first study to look at the background of the captain of the ship, the CEO.

More specifically, the paper says that higher education—beyond the bachelor’s degree, but again aside from the MBA path—in quantitative subjects (economics, accounting, mathematics, engineering) has a more marked effect in empowering the issuance of convertibles than higher education in such less quantitative fields as the arts, psychology, or history.

Further, “qualifications differ not only with respect to the level of education but also with respect to the quality of the degree-awarding institutions.” A Master’s or a PhD from one of the top-ranked educational institutions on the wall of a CEO’s office means that the recipient has “a higher probability of substituting convertible debt for standard non-hybrid financing instruments.”

What can we say, though, about the way the stock market reacts to an issuance? Convertible bond offering announcements generally have a negative impact on the price of the issuer’s equity. This is what one would expect, since the conversion, if it comes about, will raise the issue of dilution. But a CEO’s education is public information, and one might expect that “Mr. Market” will possess (and express) some confidence in an issuer’s ability to derive benefit from the convertible issuance. If that is the case, then the generally negative impact on the price of a convertible bond announcement might be muffled in cases where the CEO is highly education.

Empirically, though, Mehmood et al. say they have obtained “only limited evidence” of more favorable stock market reactions in such cases.

In general, on efficient market grounds, it is easy to see why any such effect would be minor and why the evidence could only be quite limited. If the market is going to reward a firm for the education of the CEO, it would do so at the time he is hired, or when his background becomes public knowledge. That would thereafter be an already-discounted fact.

Still, the line of research pursued by these authors is a fascinating one, and undermines the cynical perception with which we began, that converts are a device sold by suckers to gamblers through the mediation of the overly slick.