Who Killed the Brokaw Paper Mill?  Not the usual hedge fund suspects 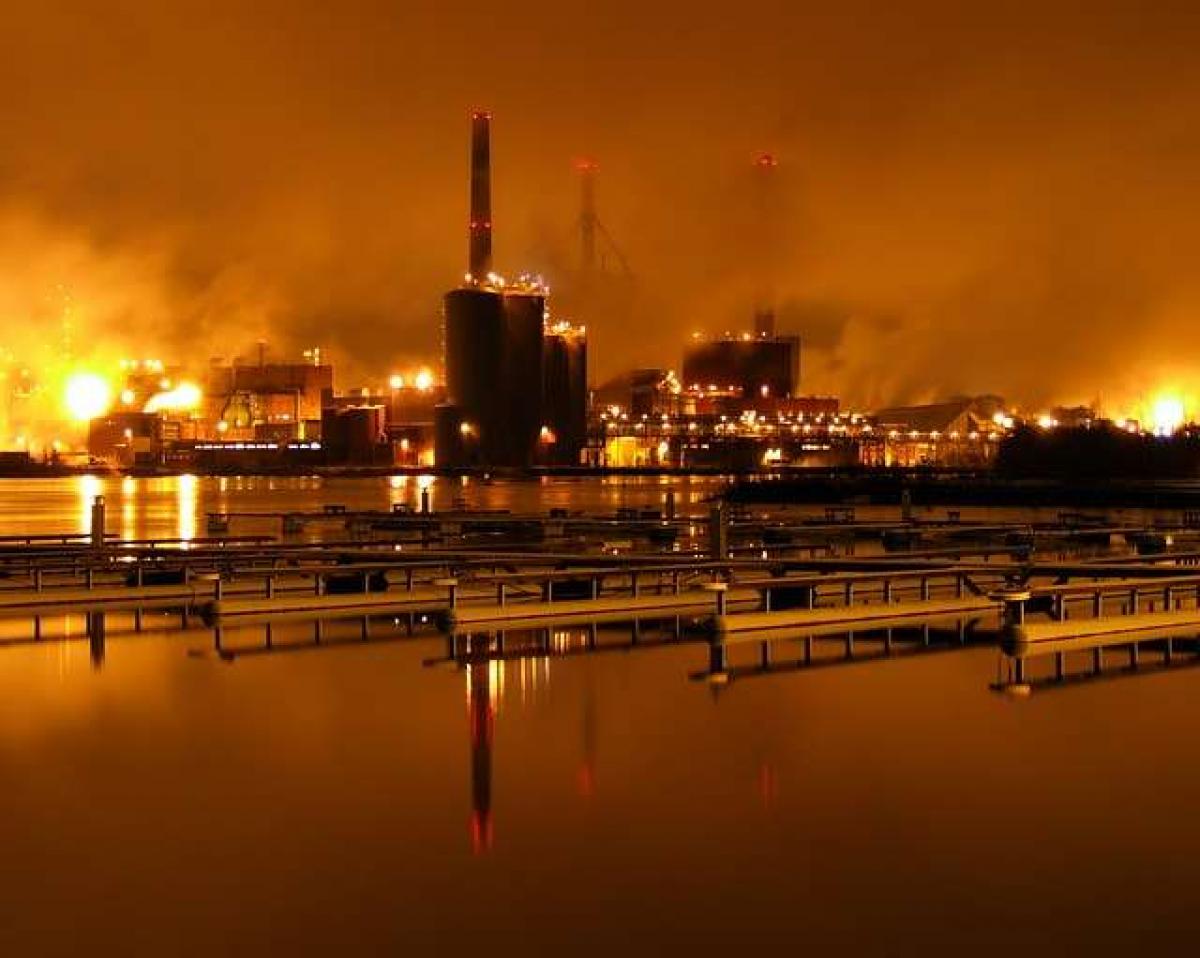 A new paper in the Journal of Business, Entrepreneurship, and the Law looks at the “Brokaw bill” of 2016 and at the facts said to have motivated it. This turns out to be an object lesson in how scary hedge funds, especially activist hedge funds, look to legislators, and the sort of things legislators do to try to keep the (largely imaginary) monsters away.

In March 2016, two US Senators, Tammy Baldwin (D-WI) and Jeff Merkley (D-OR) introduced a bill to “increase transparency and strengthen oversight of activist hedge funds.” This was during an intense struggle for the Presidential nomination of each of our major political parties, and one of the participants in one of those struggles, Senator Bernie Sanders (I-VT), signed on as a co-sponsor.

The proposal was called the “Brokaw bill” because it appeared to have been inspired by the cloture of a paper mill in Brokaw, Wisc. That paper mill had provided jobs to some of Senator Baldwin’s constituents for years. According to Baldwin and Merkley, the mill closed because a predatory activist hedge fund bought control of the Wausau Paper Company and demanded immediate returns “at the expense of the company’s long-term future.”

It Ain’t Necessarily So

The legislation went nowhere, but the authors of the revisionist new article on the subject are happy about that, though they view the very fact that it was introduced as an unfortunate harbinger of increased hostility to activity hedge funds in the years to come.

The article, “Failed Anti-Activist Legislation,” by Alon Brav and two others, explores the truth behind the closure of that mill. The story they tell reminds me of Gershwin’s lyrics. The things that we’re liable to read in the anti-activist bibles “ain’t necessarily so.”

The mill closed in 2011. The corporate management closed the mill, not under pressure from the hedge fund usually scapegoated here (Starboard Value), but simply in the face of a global decline in the demand for paper in the age of the internet. The falling demand for paper put pressure on profit margins, and the Wausau board late that year approved a plan for closing Brokaw, in the process eliminating 450 jobs, some hourly and some salaried. That was, of course, very bad news for the families directly affected. But it isn’t something that can be helped by “oversight” of hedge funds. Indeed, in this specific matter the authors say there is “no evidence that hedge fund activism played any determinative role in the closure of the Brokaw mill.”

The Brokaw closure was only one of a series of such closures by Wausau, such as the demise of a Groveton, New Hampshire, mill in 2007 (with a loss of more than 300 jobs) at a time when Starboard Value had yet to be heard from on this industry at all. The company announcement blamed the Groveton action on “chronically oversupplied markets in North America.” Weren’t they still chronically oversupplied in 2011?

Indeed, although Starboard Value’s block ownership at the time of the Brokaw closing was considerable, close to 8.5%., this did not make it the largest player in the picture—that was BlackRock, a much more passive equity holder—which held more than 10%.

How the ‘False Memory’ Began

The idea of scapegoating Starboard Value seems not to have even gotten its start until 2015, when Wausau’s CEO said that the company had had a buyer lined up for the Brokaw mill, but that Starboard Value’s public assertions that the paper business was not a great idea for investors scared the buyer, which then lowered its price to an “unacceptable level,” causing the deal to fall through.

The public assertions on the market for paper, by Starboard Value, simply and accurately reflected well-known business trends, and it is hard to believe they could have scared away a buyer, other than one that had utterly failed to do its due diligence. This smells like a false (and, for the CEO, a conveniently false) memory of the 2011 events.

The lesson is that carelessly retailed anecdotes make for bad legislation. This is a lesson worth retaining, since the Brokaw bill or close analogs are sure to show their faces again.