Mergers, Acquisitions and Unscrambling an Omelette 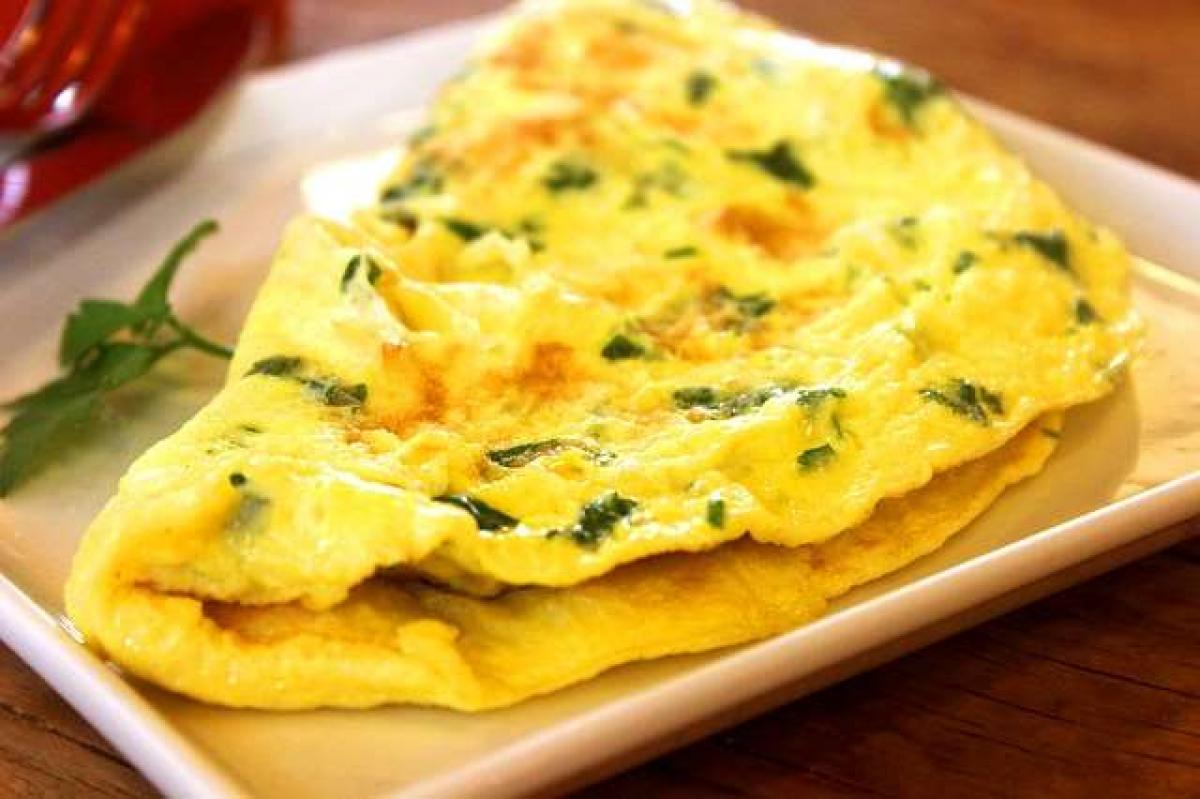 Those who pursue alpha through the highways and byways of mergers are surely paying close attention to the AT&T/Time Warner litigation, which may end by considerably reducing the regulatory risk that firms making a “vertical” purchase in the digital/communications world will hereafter face. This is one of the points raised in a recent memorandum on the 2018 trends in U.S. antitrust enforcement for mergers and acquisitions recently released by Wachtell Lipton.

The gist of the law firm’s memo is that the Trump administration at the top takes a laissez-faire view of mergers and acquisition, but that such a view is only slowly and imperfectly making itself felt at the Federal Trade Commission, or in the Antitrust Division of the Justice Department. Also, the judiciary’s reaction to such challenges as those agencies do bring depends upon whether the challenge is horizontal or vertical in nature.

One case where the government has distinctly not been laissez-faire during Trump’s tenure involves AT&T’s purchase of Time Warner for $85 billion. Time Warner owns Turner Broadcasting, and thus one of the news operations (CNN) that this administration has been most prone to demonize. There have been suspicions, since the Department of Justice first entered the fray in this matter, that the Department was interceding because President Donald Trump wanted to strike a political blow against CNN.

Whatever the motives (and it should be said that in a timeline in which Hillary Clinton won the necessary electoral votes, there would still have been considerations that might have led the Department of Justice to intervene)—the government has not had much luck in this matter. In June 2018 the US District Court for DC ruled that the purchase of Time Warner is a lawful transaction, and the court allowed the parties to close the deal without waiting for the outcome of an appeal.

The government has taken that appeal to the DC Circuit. But the fact that the deal has now closed would raise the old “unscrambling an omelette” problem as to remedy, even were the circuit court to disagree with the district court on the legal merits of the purchase. Courts are always more reluctant to undo a merger than they are to stop one.

Courts are also very much more reluctant even to stop a merger if the objections to it are “vertical” rather than “horizontal;” that is, if they involve the merger of a seller with a buyer rather than the merger of two sellers of the same good or service. The concerns over AT&T/Time Warner are vertical. Time Warner is a video (or “content”) producer and AT&T is a video distributor (or, in a customary image, the manager of “pipes.”) It is impossible to charge for empty pipes, so AT&T is a buyer of the news and information that Time Warner is selling, and (the government’s theory says) a combined company could squeeze competitors at the retail level.

The defense’s theory says that vertical integration is not anti-competitive. Indeed, the new combined firm will face vertically integrated competitors, and its own newly integrated character simply makes the playing field a bit more level.

Judge Richard Leon, in siding with the defense, took note of the way in which the government attorneys tried to use the defendant’s words against it: citing statements by AT&T executives in a number of contexts that exhibited what the government sees as a desire to use the new synergies to crush competition. Leon was unimpressed, citing a 7th Circuit decision from 1989 that said, “Firms need not like their competitors; they need not cheer them on to success; a desire to extinguish one’s rivals is entirely consistent with, often is the motive behind, competition.”

Important as this case may prove to be, especially if Leon is upheld by a higher court, it was hardly the only pertinent litigation in 2018. In some cases, mergers have failed because of antitrust actions. In July, as the Wachtell memo observes, “the FTC successfully challenged Wilhelmsen Maritime Services’ proposed $400 million acquisition of Drew Marine Group.”

That would have been a horizontal merger. Drew Marine and Wilhelmsen and the two largest suppliers on the planet of marine water treatment chemicals.

On the basis of such instances, Wachtell concludes with the generalization that “antitrust enforcement remains a relevant topic in today’s deal environment.”