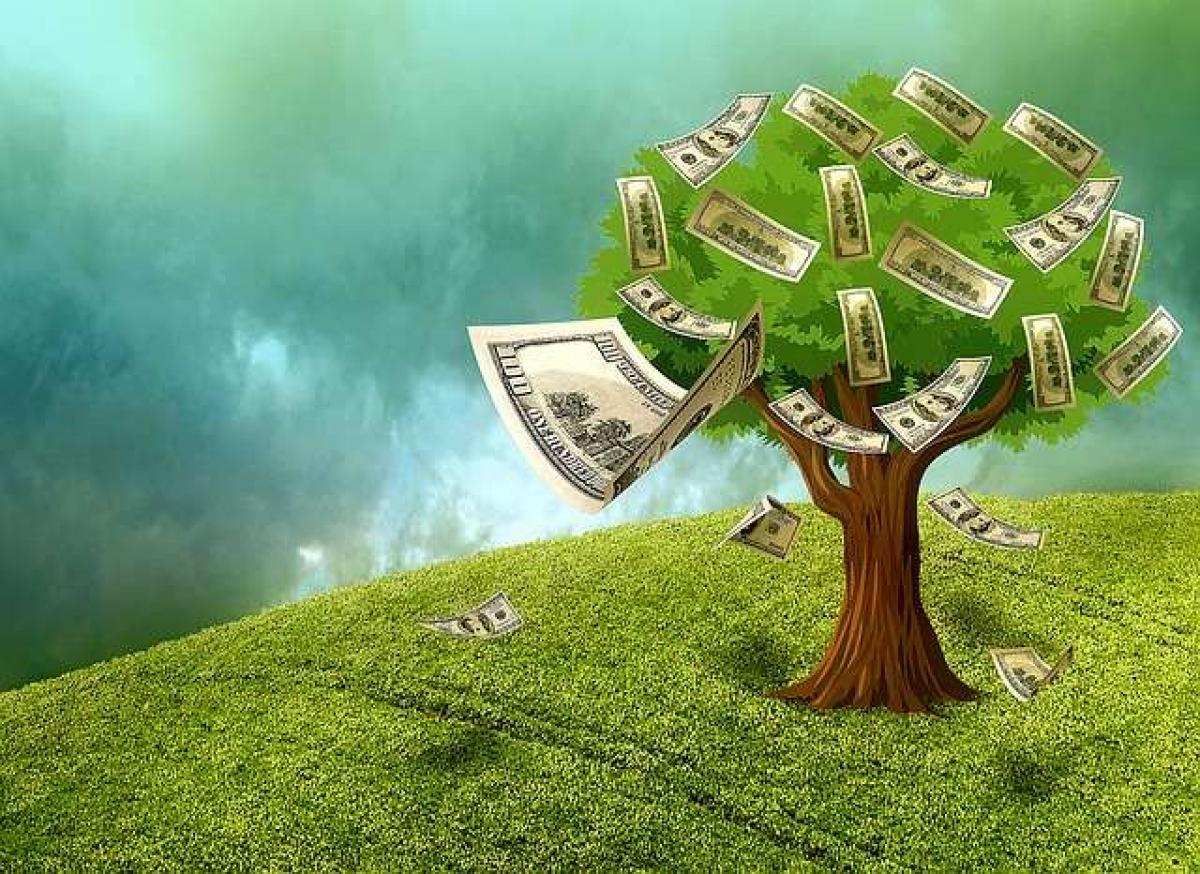 A new working paper from the Federal Reserve Bank of Chicago looks at the real risk-free interest rate over the last 30 years, where it has been trending, and why that trend hasn’t had the consequences one might intuitively have predicted.

The paper, Accounting for Macro-Finance Trends, is the work of Emmanuel Farhi and François Gourio. They begin with the observation that in the past 30 years “most developed economies have experienced large declines in risk-free interest rates and increases in asset prices such as housing or stock prices, with occasional sudden crashes.” Some readers might immediately ask: which interest rate? Farhi and Gourio are focused on the one-year and 10-year interest rates, which they determine by subtracting inflation expectations from nominal Treasury yields. The rate for the one-year in these terms is declining on a secular scale though with a lot of cyclical fluctuations. The 10-year rate shows a smoother decline. Over the same period, productivity growth for such economies has proven disappointing.

Putting the Pieces Together

Why is this combination of facts counter-intuitive? Farhi and Gourio offer a couple of answers. One answer is that a natural way to explain the fall in interest rates is as a consequence of an aging population. People who are feeling their age put money aside. Their desire to put a nest egg aside means that the supply of savings increases relative to the demand for such funds, (that is, there are more savers and not necessarily any increase in the number of banks eager to take care of their money for them). That of course is the situation one would expect to drive down the price of letting the bank take care of the savers’ money—that is, the interest rate.

But if the “grey wave” is our explanation, why hasn’t the same situation produced a steadier increase in stock prices? The grey wave should have increased the attractiveness of stocks and other assets that provide a higher return alternative to the banks. Farhi and Gourio infer that the aging of the population (declining birth rates on one hand, greater longevity on the other) is not one of the “main driving forces” of the interest rates decline or the other macro trends.

The slowdown of technological growth is sometimes invoked as an explanation for the decline of overall GDP growth. But Farhi’s and Gourio’s data indicates technical change also plays only a slight role in that or in other trends previously mentioned.

The problem Farhi and Gourio set for themselves is explaining each of the above-mentioned macro-trends with a single internally consistent framework. What they come up with is that there are three factors connecting the various economic changes observed over the last 30 years; that is, three semi-structural parameters. They are: market power, intangibles, and risk premia. Each have been rising over time. Risk premia seems to be the most understated in the work of many other scholars, perhaps because those other scholars are still under the influence of certain trends that were briefly powerful late in the last century.

The Model Could be Made Simpler

Farhi and Gourio acknowledge that it is a limit of their approach that they treat each of these three increases, or “parameters” as they say, as independent causes. It makes for an offense to Ockham’s razor to have a lot of independent causes about, and a more economical approach might involve finding a common cause for the three of them. These authors leave that task for further work.

From the point of view of the pursuit of alpha, it is worth noting that one consequence of the Farhi/Gourio model is its collaboration of the increase in the equity premium since around 2000, following a period of decline in that premium in the “Great Moderation” period that preceded the new millennium. The Great Moderation was not the new normal that some thought: it was a passing trend, and it has long since passed.

Students of alpha may also be interested in the origins of the Farhi/Gourio model. They say that are using “a simple extension of the neoclassical growth model,” adding elements of monopolistic competition and investor tolerance for macroeconomic risk.